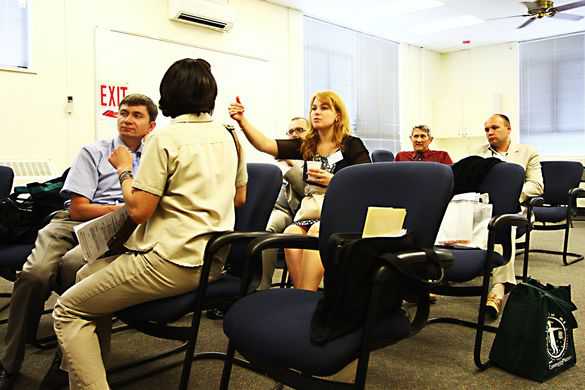 “This bipartisan legislation is key to shutting down the black-market child pornography industry in New Mexico that destroys children and families’ lives,” Attorney General Hector Balderas said. “We only get one shot at protecting our children, so I am grateful for the leadership of Rep. Randal Crowder, Rep. Sarah Maestas Barnes, Rep. Javier Martinez and New Mexico Attorney General’s Office Special Prosecutions Director Clara Moran for working to move this critical legislation forward to protect New Mexico children.”

In New Mexico, defendants who possess multiple images of children being raped, objectified, and exploited in multiple forms of media and online, are currently only subject to prosecution of one count of child exploitation by possession, irrespective of the number of images of child victims they possess.

HB 440 adds language to current statute clarifying that each depiction of a child under eighteen years of age engaged in a prohibited sexual act contained on an item of visual or print medium shall be considered a distinct act and shall be charged as an individual criminal offense.

HB 440 does not mandate prosecution of every image, but rather allows prosecutors to use their discretion in charging based on the nature of the images, sexual abuse depicted, and volume of the collection, thus dis-incentivizing the collection and furtherance of child exploitation.

“Nothing is more important than protecting New Mexico children from child pornographers and sexual predators, and this legislation seeks to close a legal loophole so law enforcement can do just that,” Barnes said. “It’s common sense, and I believe prosecutors should have the discretion to charge a child pornographer with more than just one count when large amounts of images are involved.”

“We must give law enforcement and prosecutors the tools they need to stomp out the production and distribution of child pornography in New Mexico,” Martinez said. “I co-sponsored this legislation because child pornographers and distributors need to serve serious time for their offenses, and to prevent future exploitation of children in our state.”

Gov. Susana Martinez also has been a strong supporter of this legislative solution in the wake of the Supreme Court’s ruling last spring.