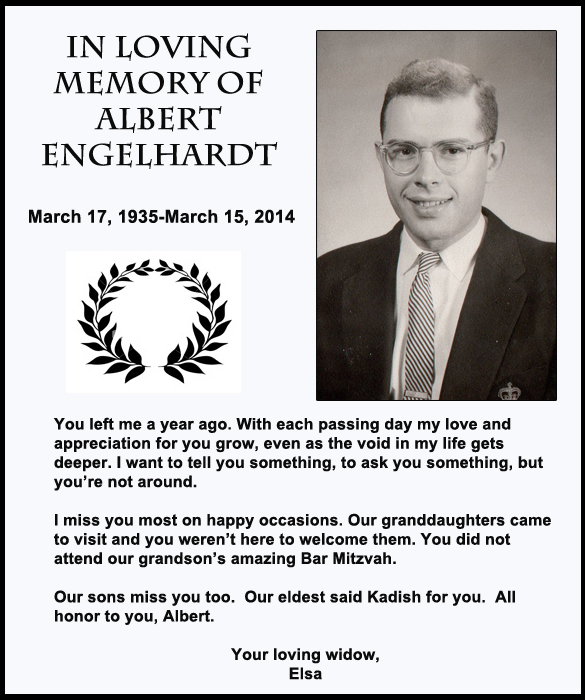 After a slew of questions from Democratic senators regarding the now departing Arizona providers that were brought in to replace New Mexican providers in 2013 at a cost of $17.8 million, Garcia Richard asked how we can make sure that services are maintained during this “debacle.”

“I believe there is a behavioral health crisis in New Mexico. I want to make sure that our most vulnerable populations are protected when audits or provider transitions occur, “Garcia Richard said. “We need to work for a due process when these accusations are made, instead of suspending services at the first allegation. New Mexicans with behavioral health issues and their families deserve better and can’t afford to have critical services interrupted.”

Rep. Jim Trujillo of Santa Fe echoed her thoughts and brought another angle, describing an affected provider in his District,

“In my district, there was a provider that was shut down, and we lost 200 jobs,” Trujillo said. “They were found by the Attorney General to be innocent. How do we get them back in the system? Because I do believe they have legal grounds to sue.”

Trujillo continued that he too had individuals who lost services in his district and the surrounding area,

“I know that many people lost services, I know because they called me, and their families asked me for help,” he said. “I have constituents that lost their jobs and didn’t have anywhere to go.”