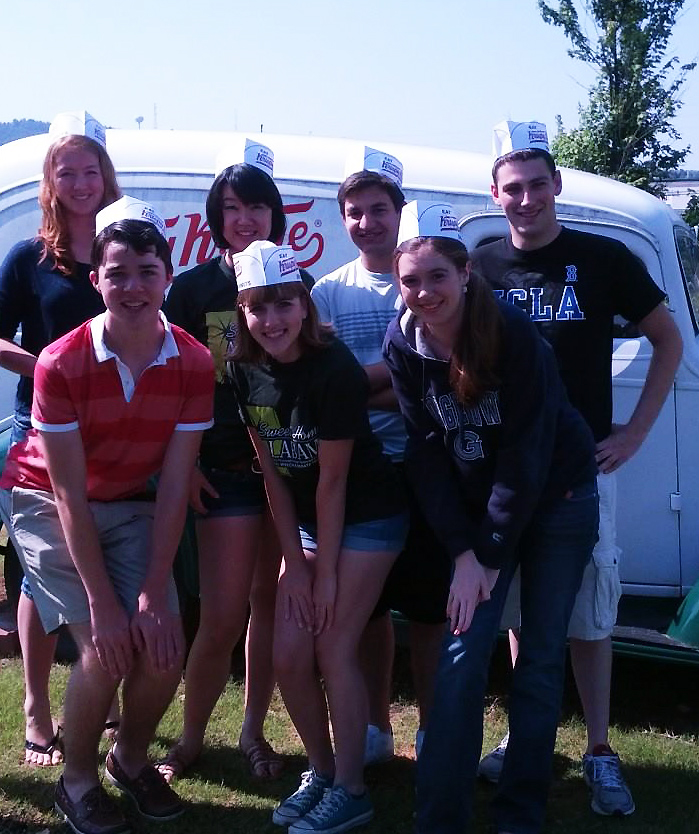 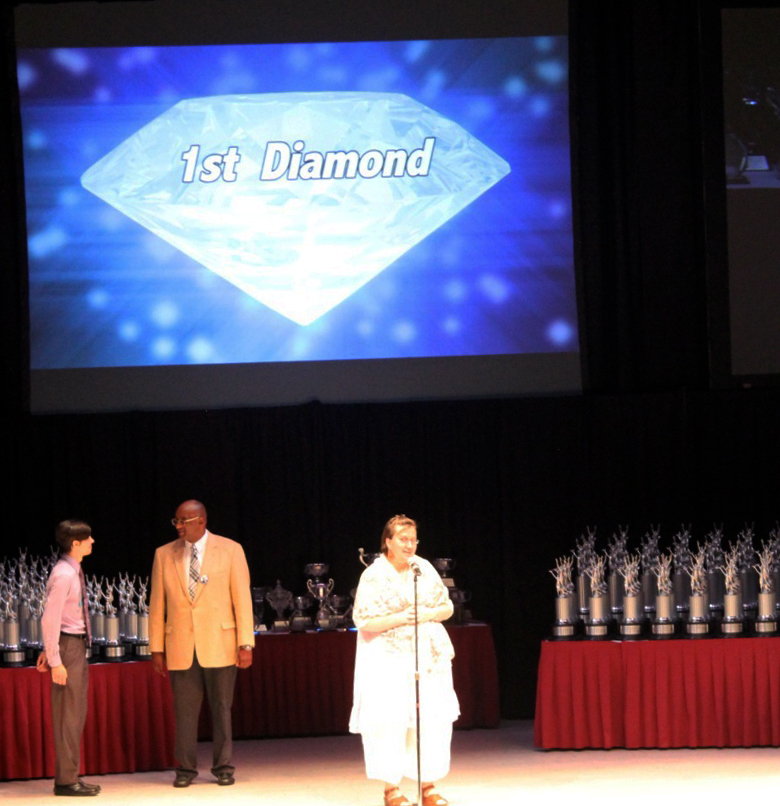 Katie Haynes competed in six preliminary rounds and advanced through nine rounds to earn a 40th place ranking out of 277 students in the Lincoln Douglas debate category. Final results for the rest of the team included Antonia Batha/Jessie Zhao (110th of 297 in Public Forum), Sam Baty/Naftali Burakovsky (65th of 210 in Policy Debate), Ali Berl (70th of 277 in Public Forum), and Daniel Ahrens (65th of 280 in Congressional Debate.)

Janet Newton earned her first Diamond Coach Award at the tournament in recognition for her excellence and longevity in the activity. Margo Batha, New Mexico Speech and Debate President, served on the national nine-person panel of judges that selected the National Forensic League Student of the Year.

“It was an honor to work with Hall of Fame coaches and other coaches from around the country to select the National Student of the Year,” Batha said.

The National Forensic League is viewed as the national honor society for secondary and middle school speech and debate in the United States. More than 3,000 students competed in this year’s event. This marked the 31st consecutive year that the Hilltalkers sent students to the tournament.