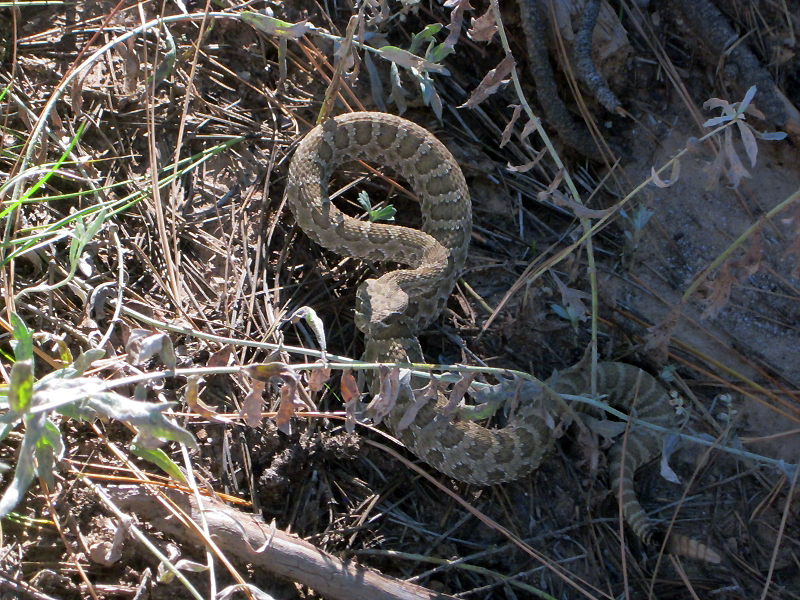 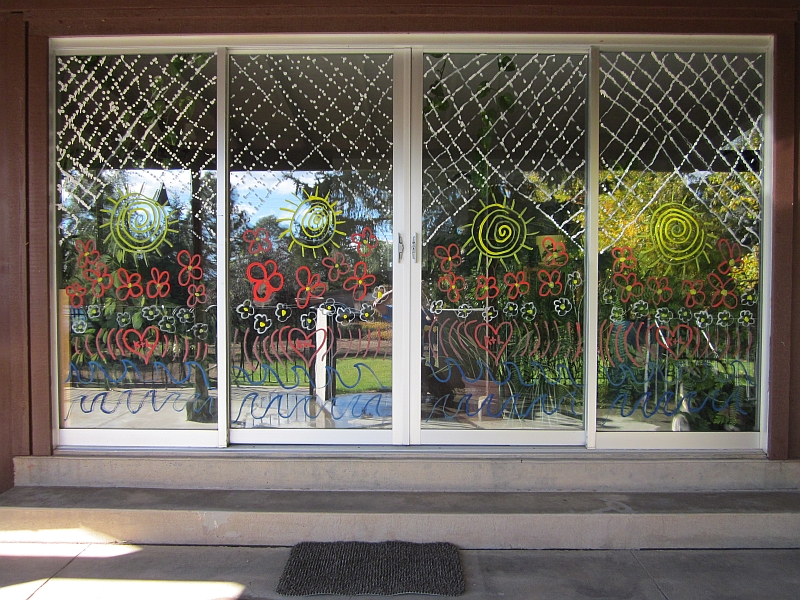 High Tea on the Hill Co-Producers Onnolee Englert-Erickson, left, and Zoe Hemez did everything from talk to caterers to decorate the high school’s lobby for the event. Photo by Kirsten Laskey/ladailypost.com 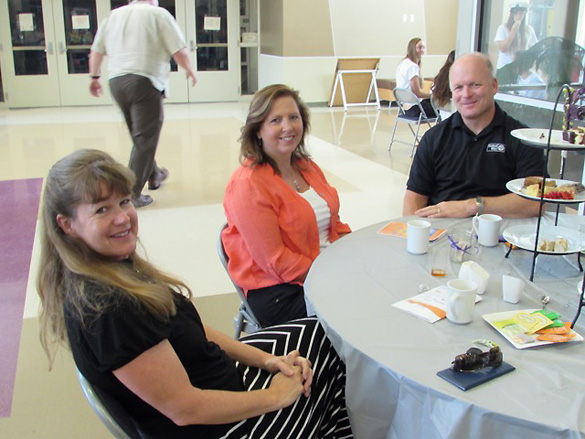 A group of Los Alamos High School students rolled up their sleeves and pulled on their best Sunday hats to support United Way of Northern New Mexico.

The organization’s Youth Team hosted High Tea on the Hill Sunday in the high school’s lobby. About 60 guests enjoyed tea, scones, cookies and other treats during the event. Smith’s Marketplace and the Los Alamos Co-op Market catered the event. Zia Credit Union also was a sponsor.

The team’s co-chairs Emily Mercer and Ally Edelman explained the tea is one of several fundraisers teens have hosted this year. Other events include Taste the Sky and Dinner over Diamond. The final fundraiser of the year is Hamburger Night, 4-7 p.m. Oct. 26 at High Elevation restaurant on Central Avenue.

The campaign is more than just raising money; it is an opportunity for teenagers to take on leadership roles. Edelman said, “For me and Emily, (this campaign has been) a lot about leadership and pulling our team together to make big things happen.”

Los Alamo High School students Onnole Englert-Erickson and Zoe Hemez also stepped into leadership roles as co-producers for the event. As producers, the girls worked with caterers and decorated the lobby. This is the first year Englert-Erickson and Hemez have been a part of the UWNNM Youth Team.

Englert-Erickson said the experience has been beneficial, allowing them to “branch out of our comfort zones.” Hemez added the Youth Team has allowed them to find ways to help the community.

Their hard work paid off. Many of the tea partiers expressed their admiration.

“We love how it’s all set up and decorated. It’s a great idea for a fundraiser; something different,” Audra Short said.

United Way Campaign Chair Troy Hughes also was impressed with the adolescents’ work. “They’re so enthusiastic; so professional,” he said. These fundraisers are more than just raising money, Hughes added, they are allowing young people to get involved in the community and become civic-minded. 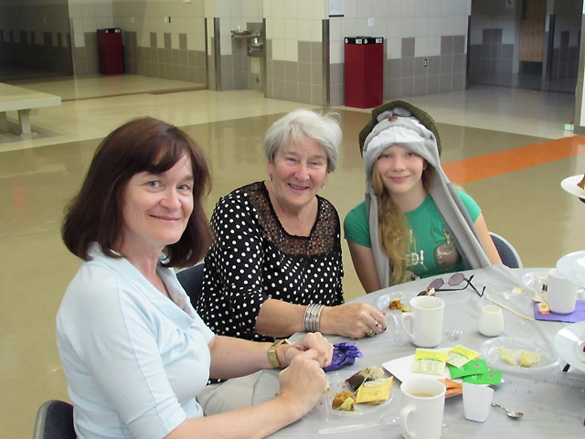 Audra Short, left, attended the tea party, which is a fundraiser for United Way of Northern New Mexico, along with her daughter Beth and Coral Hamilton. Photo by Kirsten Laskey/ladailypost.com 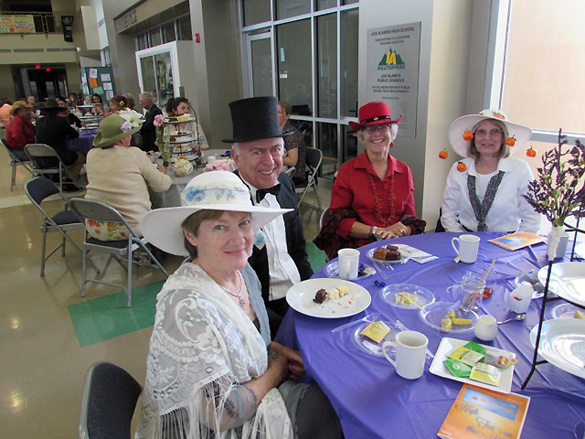 This table may have featured the best hats at the event. Heddy Dunn, left, her husband, Skip, Marilyn Smith and Jeannette Mortensen sport some stylin’ chapeaus. Photo by Kirsten Laskey/ladailypost.com 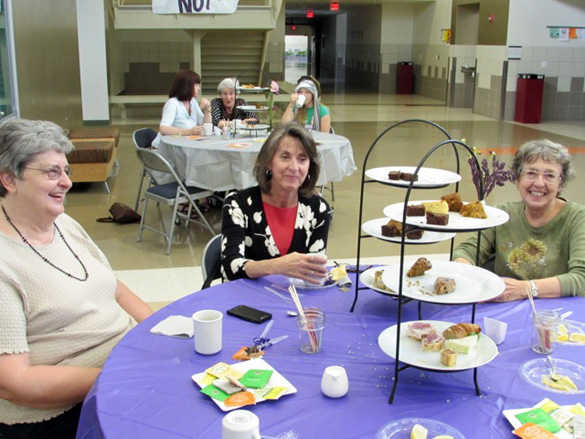