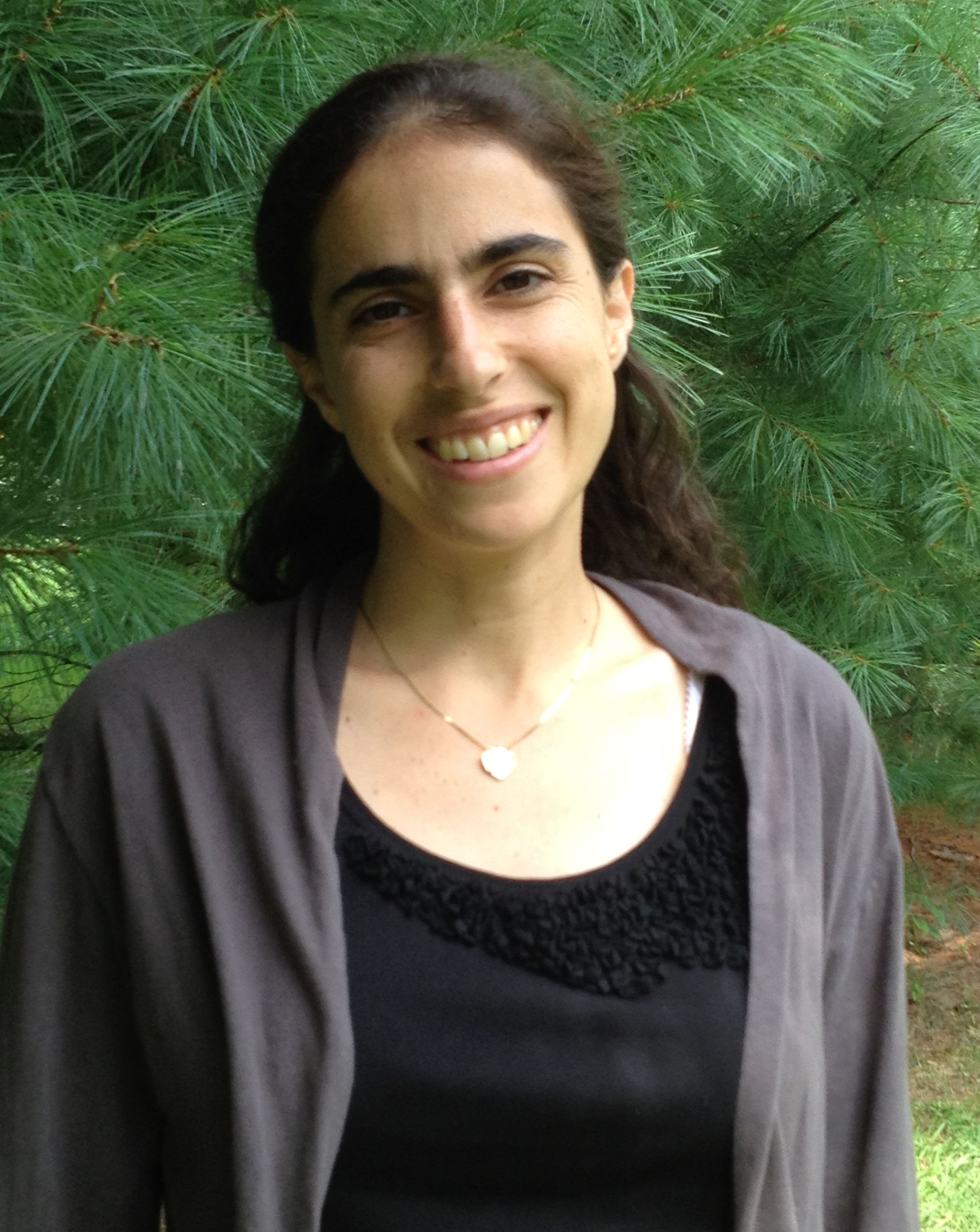 Rabbi Melissa Klein. Courtesy photo
By Bonnie J. Gordon
The Los Alamos Jewish Center community eagerly anticipates welcoming a special guest rabbi for this year’s High Holiday season, Rabbi Melissa Klein.
Rabbi Klein will not only officiate religious services, but will also lead community events that weave together traditional high holiday values with the theme, “Generation to Generation.”
Longtime Los Alamos rabbi, Rabbi Jack Shlachter, was honored with an invitation to lead services at a synagogue in Vienna, Austria.
His acceptance of this prestigious invitation prompted the LAJC to engage Rabbi Klein.
Rabbi Klein of Philadelphia is one of Los Alamos’ own – she was raised in Los Alamos and the Jewish Center was a second home to her.
“Among my fondest memories,” says Rabbi Klein, “is walking the six miles to the Jewish Center from our home on Yom Kippur morning. Our yearly ritual was a route through one of the canyons. My father, friends and I joined for a journey of storytelling and singing.”
Klein offered her first sermon to the community when she was a teenager. During her early twenties, she returned for two summers, and later she co-organized and co-led High Holidays.
Rabbi Klein’s parents, Morris and Susan, who plan to join the community for Yom Kippur, lived in Los Alamos from 1969-1999, when they moved to Washington, DC.
Morris served as president of the Jewish Center and Susan was an active volunteer, organizing many Ghost Ranch retreats for the community over the years.
“We are proud of our daughter Melissa,” Morris Klein said. “Like many parents in Los Alamos, I encouraged her to be a scientist – she had an aptitude for science; however, she was drawn to the art of spiritual leadership, and she has become one of my important teachers. I recall bringing her to visit one of my colleagues in Los Alamos who had just lost his wife, and Melissa listened in such a beautiful way that allowed him to share the richness of their relationship and to cry in our presence.”
Susan Klein had the opportunity to participate in her daughter’s class this year on writing an ethical will. An ethical will is a traditional Jewish text written to the next generation, which according to Rabbi Klein, is “a love letter to the most important people in your life about what is most important to you.”
The Los Alamos Jewish Center selected the generation-to-generation theme for this year’s High Holiday season.
“This theme is particularly moving for us this year,” congregation president Terry Goldman said, “as we mourn one of our founders, Jay Wechsler, a mentor to so many of us, who chanted Kol Nidrei for decades.”
Wechsler, who arrived in Los Alamos in 1944, helped to design and build the Los Alamos Jewish Center, and procure its first two torahs.
The special programming at LAJC begins on the evening of Sept. 3 with a writing workshop led by Rabbi Klein from Philadelphia via Skype.
The LAJC community will welcome Rabbi Klein with a Shabbat dinner on Sept. 14. In the late morning on Sunday, Sept. 16, the religious school and others will gather at the Lopez Orchards in Pojoaque to pick apples and learn how honey is extracted from beehives.
Rosh Hashanah, the Jewish New Year celebration, begins on Sunday night, Sept. 16. On Thursday evening, Sept. 20, Rabbi Klein will lead an adult study group on the art of forgiveness among the generations.
In addition, Rabbi Klein will lead a healing service for the community on Saturday afternoon, Sept. 21, and an eco-Jewish hike on Sunday afternoon, Sept. 23, co-led by member Judith Stauber, former executive director of Hillel at UNM.
Yom Kippur, the day of atonement, begins on Tuesday evening, Sept. 25.
Rabbi Klein was ordained from the Reconstructionist Rabbinical College in Philadelphia in 2004 and served for seven years as the spiritual leader of a small congregation in Allentown, PA.
She will be joined in New Mexico by her life partner, Neysa Nevins, a chemist, and their five-year-old son Tani, “who is my greatest teacher of Torah and love.”
The full schedule of services and related events will be posted at www.lajc.org.
Menu
LOS ALAMOS