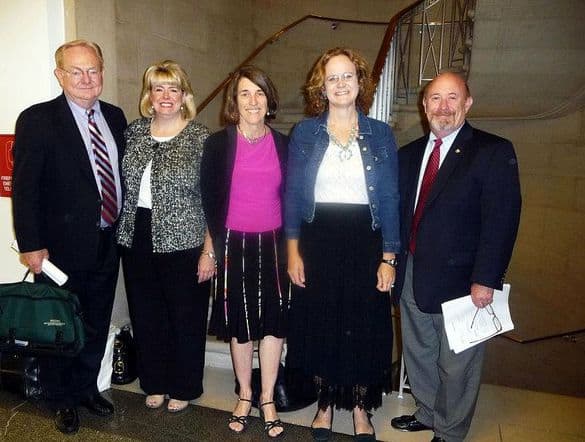 The House Subcommittee on National Parks, Forests, and Public Lands held a hearing on H.R. 5987, a bill to establish the Manhattan Project National Historical Park today.

Co-sponsored by Congressman Doc Hastings from Washington, Ben Ray Lujan of New Mexico, and Chuck Fleishmann of Tennessee, the bill has strong, bipartisan support in both the House and the Senate. 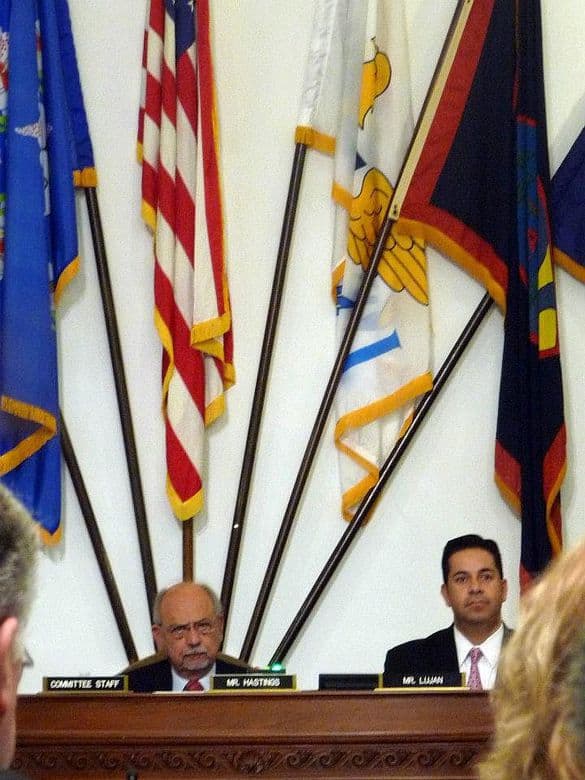 Heather McClenahan, executive director of the Los Alamos Historical Society, spoke in favor of the bill, along with D. Ray Smith, historian at Y-12 in Oak Ridge, Gary Petersen, vice president of the Tri-City Development Council in Hanford, Victor Knox of the National Park Service, and Ingrid Kolb of the U.S. Department of Energy.

McClenahan discussed why the history of the Manhattan Project needs to preserved in a national park, the positive economic impact the park will have on New Mexico, and why partnerships between agencies like the DOE and organizations such as the Historical Society, are critical to making the park a reality.

She concluded her testimony, “At its heart, the story of the Manhattan Project is an amazing episode of our great nation’s history. It brought together the brightest scientists, many of them immigrants who came to this country seeking freedom. They faced pressure to end the world’s most horrible war by creating something that had existed only theory. It is a story about young people with a can-do spirit who brought about a great technological achievement. It is the story of unleashing a mysterious force of nature and fostering fear and uncertainty about the future of humankind. It is a story about creativity and about destruction. It is a scientific story, a soldier’s story, a spy story, and a human story. The story of the Manhattan Project is one that, from the perspectives of all who participated and all who were affected, must be told.” 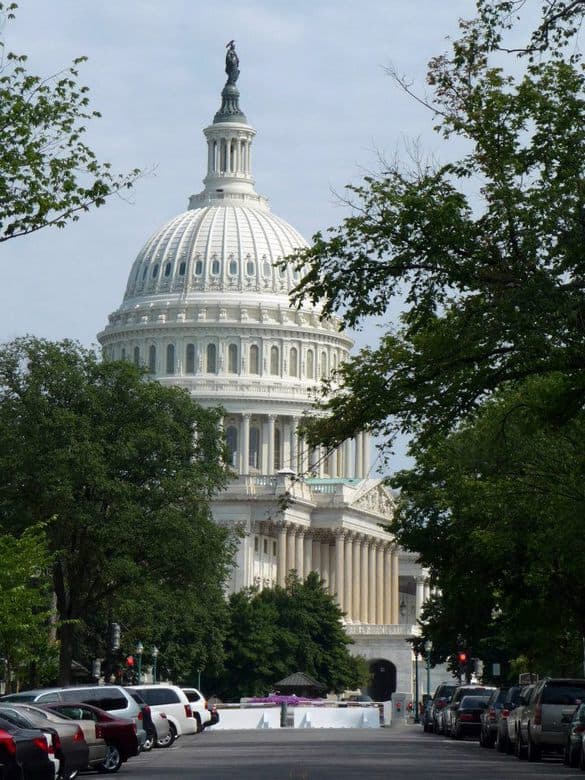 The Senate and House versions of the bill have some differences that are expected to be worked out in the next few weeks.

With bipartisan support in both houses of Congress, Sen. Jeff Bingaman, the prime sponsor of the bill in the Senate, hopes to get the legislation passed this session.