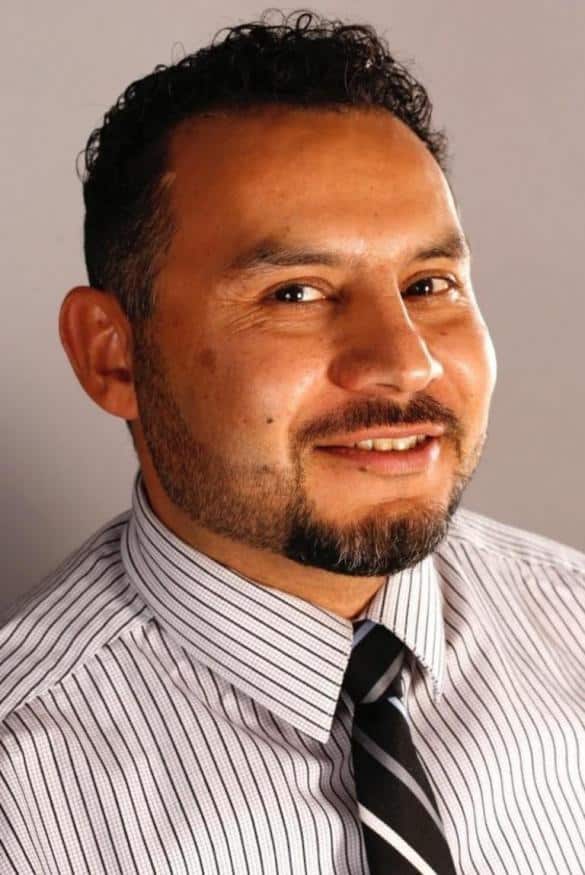 SANTA FE – Economic Development Cabinet Secretary Alicia J. Keyes has named Daniel J. Gutierrez, a cultural anthropologist who has been working in economic development for over a decade, as director of the New Mexico MainStreet program.

Gutierrez has been involved in New Mexico MainStreet since 2014 and worked closely with Rich Williams, the former program director who retired in April. Gutierrez now assumes the responsibilities permanently.

“Daniel brings a passion for community building to the MainStreet program,” said Cabinet Secretary Alicia J. Keyes. “His dedication to MainStreet and his technical expertise of economic development will help these neighborhoods revitalize their commercial centers, prosper, and create jobs.”

Gutierrez came to Albuquerque in 2007 to work on his doctoral dissertation about community–based planning and the changing demographics of the Barelas neighborhood. He spent six years doing fieldwork and working for the Barelas Community Coalition, where he helped initiated the Barelas MainStreet program.

That experience led Gutierrez to a career in community-based economic development and he joined the state Economic Development Department in 2014.

“As an anthropologist and former community organizer, I’m committed to providing these communities with the resources and technical assistance they need to organize and revitalize their districts,” said Gutierrez. “We need to move forward with the state, local governments, community members, and business owners as real partners.”

Gutierrez is married and has four children ranging in age from 7 to 27. He plays guitar, is an avid pool player, mountain bikes, and enjoys hiking. He is currently writing an ethnographic dissertation on the Barelas neighborhood that focuses on issues of gentrification, community development, cultural citizenship, identity, and the claiming and use of space.

The MainStreet program was started in the 1970s by the National Trust for Historic Preservation to revitalize downtown commercial centers. It was funded in New Mexico in 1984 and there are now 30 MainStreet Districts, 12 Arts & Cultural Districts, 28 Frontier Community projects, and 8 Historic Theater Initiatives.

﻿For more information on the program and a map of communities and events go to – https://www.nmmainstreet.org/