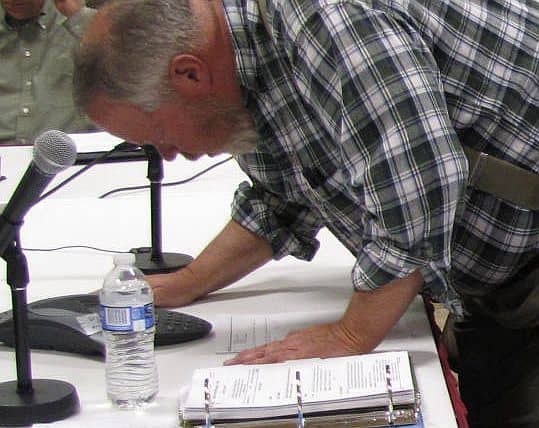 From Spitfires to Space Capsules, the National Air and Space Museum keeps getting better with age. The wonderful sky mural by Eric Sloane still covers one huge wall, and “Spirit of St. Louis” still greets visitors.

But in the 30 years since I last visited this museum, there have been many wonderful additions. I especially enjoyed all the new space exploration exhibits, especially the Mars Rover “Curiosity” and its travels on the red planet.

While the museum itself is free, there was a charge for a couple of the special exhibits. I went to “Journey to Space”, a 3D IMAX theater presentation, and “Journey to the Stars” in the Einstein Planetarium. Worth the price for their programs, the seats also provided welcome relief to my feet.

The soundtrack for this section should include “Telstar” by the Ventures. https://www.youtube.com/watch?v=D6DmtPQv7V8.

Newseum: Worth a long visit!

Fellow travelers at the hostel recommended the Newseum, a new museum in DC of which I had never heard. It cost about $25, but is well worth the price. For that price, they give you a second ticket so that you can return another day to see more. (I did.) It is located at 555 Pennsylvania Ave., sort of across the street from the Smithsonian museums on the Mall. It is an interactive museum of news with behind-the-scenes views of how and why news is made, and features hands-on exhibits that trace five centuries of news gathering.

For someone who has grown up bombarded with news, the exhibits are fascinating. I could go on at length about the special sections – Edward R. Murrow, the Berlin Wall, the First Amendment to the US Constitution, editorial cartoons, to name just a few. 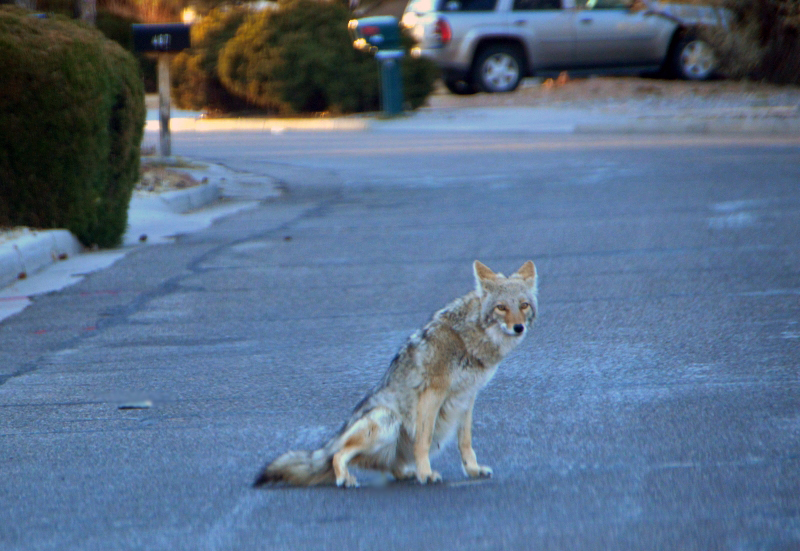 A frequently used box of Kleenex on a table outside the very moving 9/11 movie at the Newseum. Courtesy photo

Card-carrying reader at the Library of Congress

As a lifelong reader, I of course gravitated to the Library of Congress. The main building is on Independence Avenue next to the Capitol Building. I am sure other visitors with extol the beauty of the building, the columns and statues and frescoes…

After gazing longing through the plexiglas at the Great Reading Room, I flashed my Humboldt County Library card and asked a guard if I could use the library. “No,” he laughingly told me, “But you can get a Library of Congress card in five minutes.”

Following his directions, I descended to the tunnels, walked to the Madison Building and then the elevator to Room 104. I showed my ID, filled out a form, said I wanted to use the Library to do research, and – presto! – I had my very own card. I returned to the library, and was able to enter the holiest of holies, the Great Reading Room. I will have to return when I have a few days to really do research. 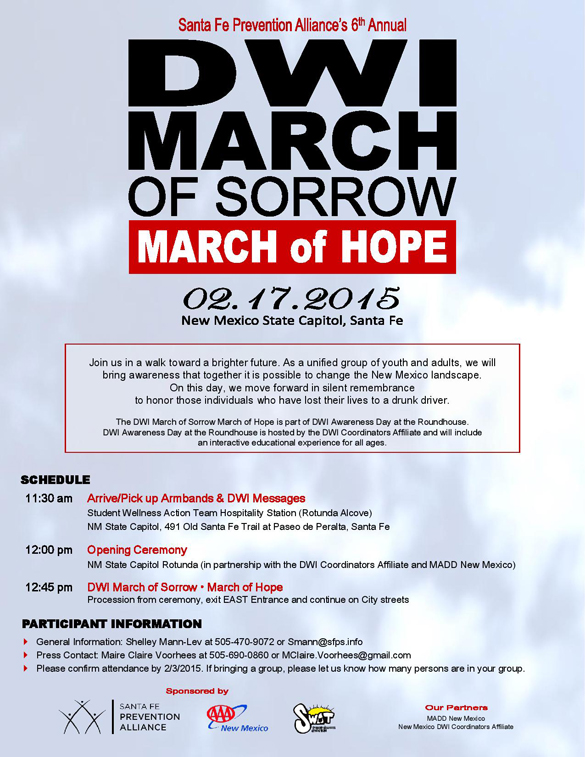 David Griggs, former board member of the Friends of the Los Alamos County Libraries, on the steps of Library of Congress. Courtesy photo

I first met Ben Ray Luján when he served on the New Mexico state Public Regulation Commission (PRC), an elected office in which he served with distinction. I was the leader of a sustainable energy group in Los Alamos, and had occasion to attend PRC sessions in regard to solar power and net metering. I was impressed with his knowledge of these issues, and was pleasantly surprised when he attended our meetings in Los Alamos to learn more.

He went on to be elected as the Representative in 2008, and has been re-elected three times since then. From our interaction over the years, I have watched with interest the effort he puts into learning about topics that concern his constituents. Although I no longer live in his district, we remain friends and he kindly took some time out of his busy schedule to see me.

I told him about the upcoming EarthUSA 2015 conference in Santa Fe in early October. (Go to http://earthusa.org/accepted-abstracts/ to see the list of accepted abstracts for the conference.) We talked about the history of the use of adobe in construction in New Mexico, and the importance of incorporating the principles of passive solar design into green building, rather than relying solely on high-tech devices. 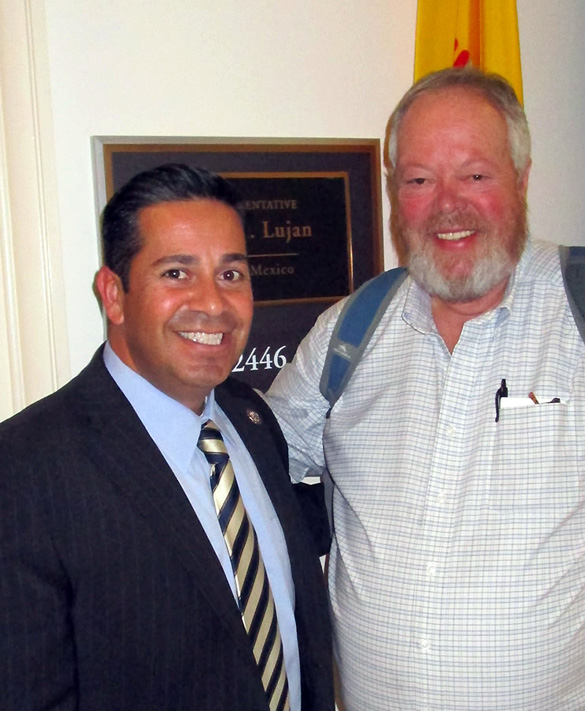 Great things kept happening to me in the nation’s capital. I stayed at the International House of Washington, a funky little walk-up four story hostel. Not fancy, to be sure, but only $40 dollars a night and walking distance to the Smithsonian museums on the mall.

It was a delight to be able to hook up with Norris Dodson for dinner on two nights, and to get a chance to chat briefly with his wife Helen. Norris and I were roommates at Kent School for three years. In his honor, the soundtrack for this segment will include “The In Crowd” by the Ramsey Lewis Trio, which was one of the groups about which Norris used to brag. https://www.youtube.com/watch?v=5vu2tyk8cvc

Forty years is far too long to have been apart, and I will have to put DC on my itinerary next time I pass through the East Coast. 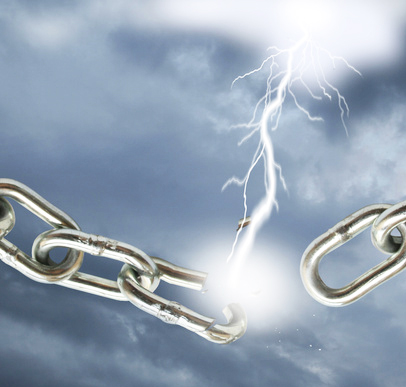