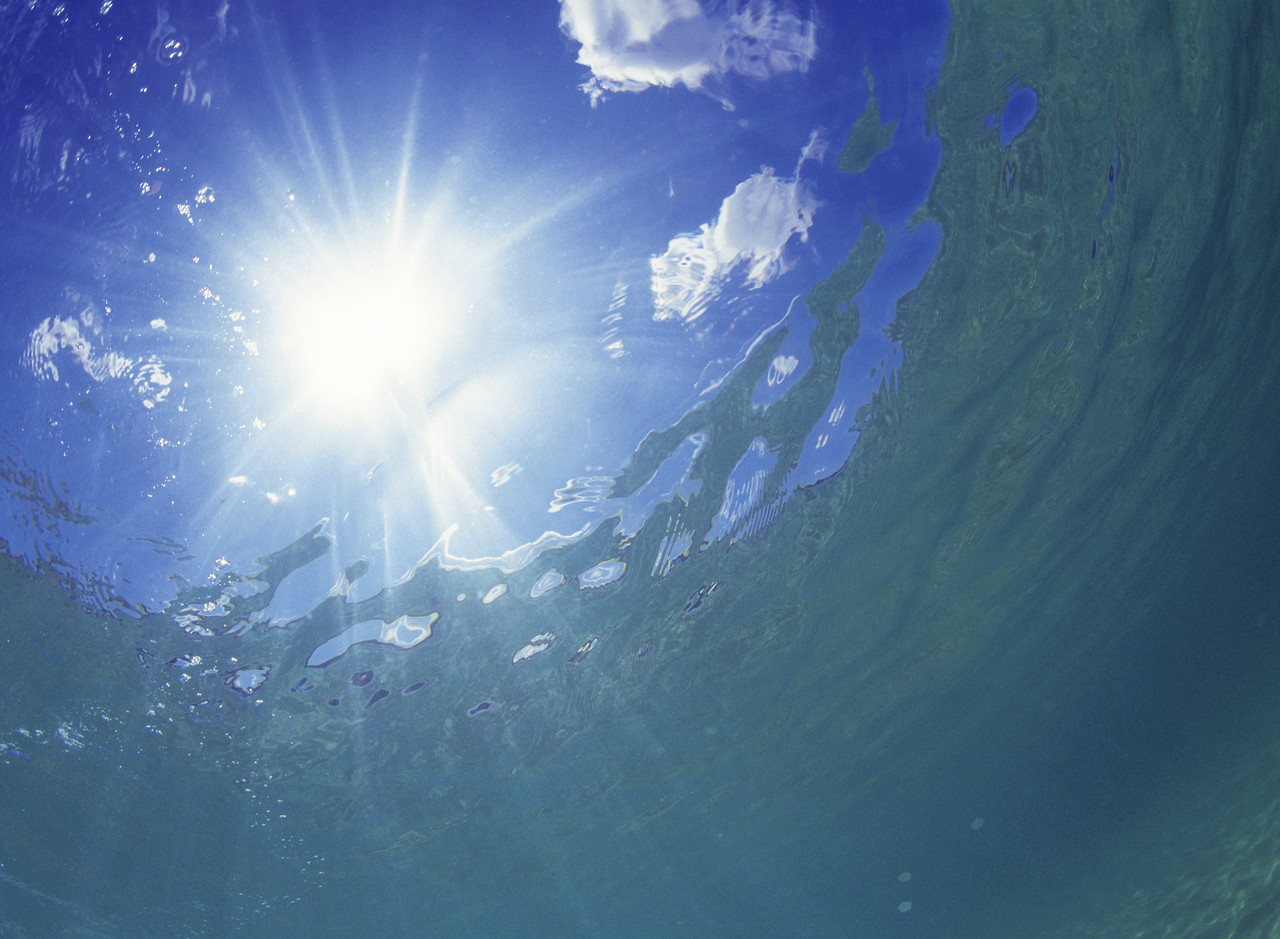 At noon on Sunday, Jan. 18, the people of Saint Job of Pochaiv Orthodox Church will assemble at Ashley Pond for the Great Blessing of Water.

The Orthodox Church celebrates Theophany on Jan. 19 according to the Julian Calendar. Theophany celebrates Christ’s baptism in the Jordan River by Saint John the Forerunner and Baptist.

Western Christians may be familiar with the feast of Epiphany which coincides with the Eastern Orthodox celebration of Theophany, as they commemorate the same event in Christ’s life. Whereas “epiphany” means a revelation of truth, “theophany” denotes a revelation of the nature of God. At the baptism of Christ, a voice sounded out of heaven confirming the identity of Christ as the Son of God, while the Holy Spirit, taking the form of a dove, descended upon Him. Thus the Trinity, God in three-persons, was revealed to those who witnessed the event and to the Church for the rest of history.

We commemorate this blessing, and call down blessings anew, when we submerge a cross in the water three times while singing the Troparion (prayer) of Theophany.

When Thou, O Lord, wast baptized in the Jordan, the worship of the Trinity was made manifest!
For the voice of the Father bore witness to Thee, calling Thee his Beloved Son.
And the Spirit, in the form of a dove, confirmed the truthfulness of his Word.
O Christ our God, who hast revealed Thyself and hast enlightened the world, glory to Thee!
Menu
Los Alamos
28°
Clear
6:38am5:57pm MST
Feels like: 28°F
Wind: 0mph WSW
Humidity: 82%
Pressure: 30.1"Hg
UV index: 0
FriSatSun
46/30°F
46/27°F
43/27°F
Weather forecast Los Alamos, New Mexico ▸