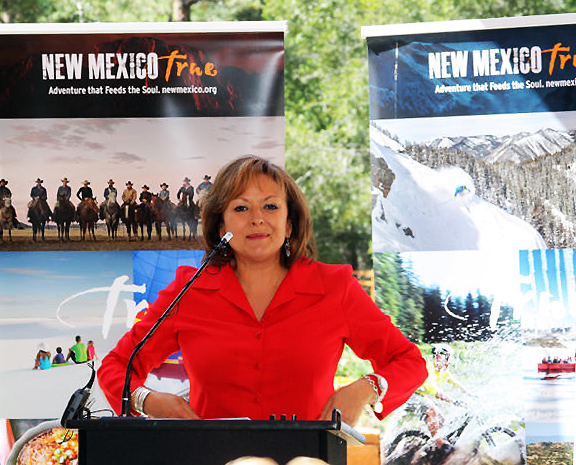 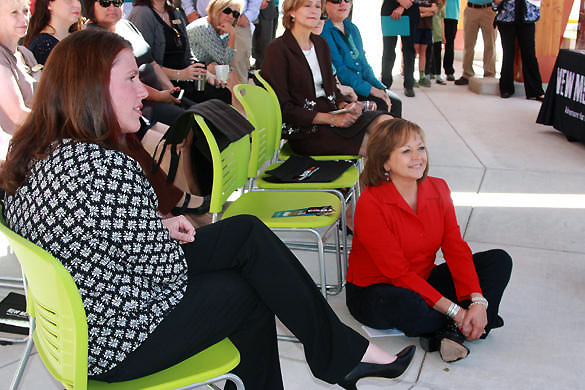 Gov. Susana Martinez chose the Los Alamos Nature Center as the location for today’s press conference announcing new data that shows the New Mexico True advertising campaign vastly improves out-of-state perceptions of New Mexico, not only as a great place to visit, but a great place to live, go to college and do business.

“Tourism is a real driver in our state,” Martinez said. “We attract people from all over the world. I tell our visitors, ‘this is why we call it the Land of Enchantment.'”

“We’ve always known that our New Mexico True campaign plays a vital role in bringing people from all around the world to our state, and now we know that it does even more,” Martinez said. “By showing a true picture of New Mexico, we’re doing a better job of getting the message out that New Mexico is a great place to live, start a career and raise a family.”

Recently, Longwoods International surveyed 6,000 people about their perceptions of New Mexico and its advertising campaign. According to the survey, those who have seen New Mexico True advertising are 154 percent more likely to consider the state a good place to start a career, while 151 percent agree it’s a good place to attend college.

Those who have visited New Mexico are 168 percent more likely to rate New Mexico a good place to start a business than non-visitors, Martinez said.

This research is part of a larger tourism advertising study. The study found that New Mexico True delivers $7 for every $1 spent, Latham said.

“This is the third consecutive year of record-breaking tourism growth in our state, with a total of 32.7 million people traveling in New Mexico in 2014,” Martinez said.

Martinez said Los Alamos has a lot to offer in addition to its historical sites. She and Latham praised the natural beauty of the town and pointed to the success of the recent ScienceFest, which drew its highest number of visitors ever this year. 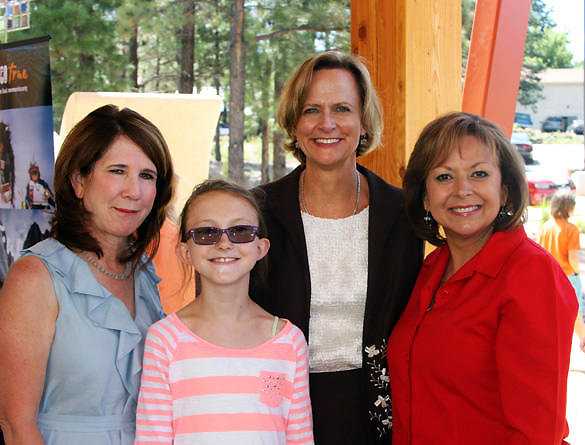 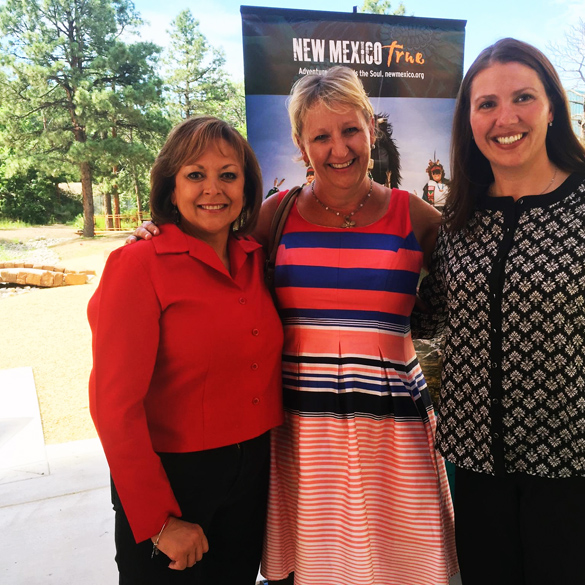