“NEW MEXICO IN FOCUS” is back after the holiday with a full slate of public affairs coverage.

• The Line panel returns with opinions on the now-formal investigation of Albuquerque Police Department by the U.S. Justice Department. The announcement came from the U.S. Attorney’s office this week, and carries big implications for the state’s largest police force, its chief and the mayor. 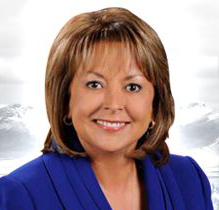 • The Line peers at a proposal to allow maternity leave for high school students.

The Producer of NEW MEXICO IN FOCUS is Matt Grubs. Associate Producer is Kathy Wimmer. Funding for this program was provided in part by the McCune Foundation.