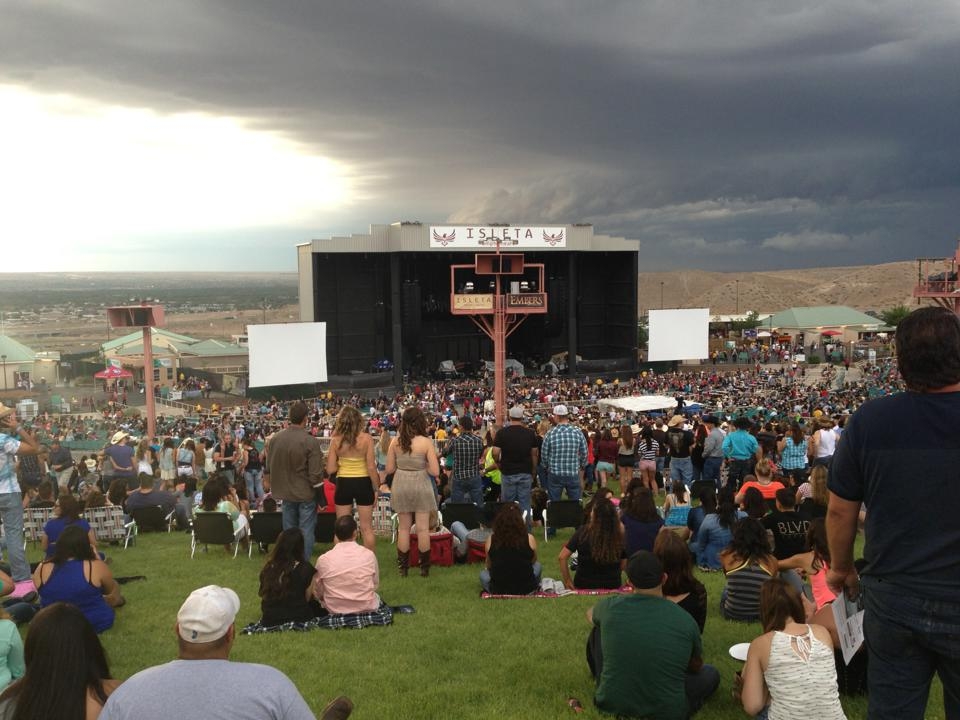 ALBUQUERQUE – I was at the office during Friday’s severe wind/flash flood event working the aviation/fire weather desk and it was arguably the most surreal moment of my career not related to wildfire.

Given the number of large outdoor events that were underway, it’s truly remarkable that there were no fatalities. The scenes at the zoo and Isleta Amphitheater were truly disheartening; scenes that, through our strong partnerships and continued outreach/communication efforts, we all want to avoid in the future.

Prior to Friday, I had fielded about a dozen calls/emails from the public complaining about the new Wireless Emergency Alert (WEA) service that sends a Flash Flood Warning or Tornado Warning notice to a cell phone within the warned area. Interestingly, Severe Thunderstorm Warnings are not included because they are too common at a national level. Makes me wonder how much positive impact WEA has had the past week or so in the metro?

I did survey damage yesterday and have viewed several different videos … Based on my professional opinion and assessment, the wind damage was the result of a large hybrid wet microburst that rapidly intensified in the north valley corridor,  and the rain-cooled air was further accelerated toward downtown, UNM, Sunport areas by the unique geography of the valley. As the leading edge of the outflow reached Rio Rancho, and eventually areas near Kirtland AFB and points south of the airport, several “gustnadoes” were clearly evident.

Gustnadoes develop along the edges of intense thunderstorm outflow but are not physically connected to the cloud base. This was a huge thunderstorm complex that generated a tremendous amount of rain-cooled air as it slowly tracked south. The other important players were numerous outflow boundaries that came from just about every direction and literally collided over the heart of the city just as the big one moved south.

That, I think, contributed to the many reports of “unusual, never seen before” cloud formations near the base of the storm. The main updraft was not rotating per se based upon radar data, but the storm complex was ingesting air-streams that had preexisting spin. It really was the perfect set up for explosive thunderstorm development.

Here’s a list of annual peak wind speeds (max 3-sec wind speed since the late 1990s) that I was able to cobble together yesterday based upon annual summaries via the National Climatic Data Center.

Wind instruments have been in place at the ABQ International Airport since 1939, as I understand. Thus, the reference to that date yesterday. Between 1939-1996, the strongest wind gust clocked was 77 mph from the SW in March 1991. The table below is 1997-2012.