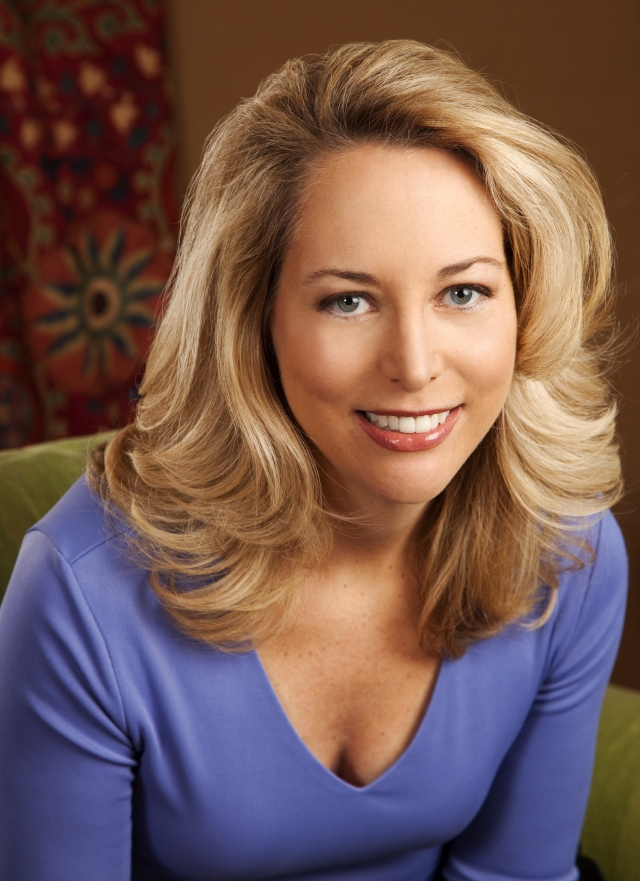 Plame is known widely as the main character in the real-life drama of a CIA covert operative whose cover was exposed by several members of the Bush Administration in 2003, effectively ending her career as an undercover agent. Author of the New York Times bestseller, Fair Game, which told the shocking story of the events leading up to her resignation from the CIA, Plame has turned her sights and considerable field experience to fiction. 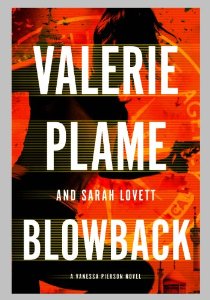 BLOWBACK opens as Pierson is frantically searching for Bhoot, the Ghost, the world’s most notorious-–and elusive—nuclear arms dealer and the criminal mastermind Pierson devotes herself to capturing, dead or alive. One of Pierson’s assets turns up with a piece of concrete information that could expose him. Before her asset is able to tell her the most important detail, he is murdered in front of her by a highly skilled sniper, putting Pierson’s cover—and her life—at risk. With time running out, she launches an international hunt for the Ghost to capture him before he can set into motion the deadliest attack the world has ever seen.

Like Pierson, Plame was an undercover operative in the CIA’s counter-proliferation division and in that capacity she made covert efforts to thwart rogue states and others from obtaining nuclear weapons. Pierson is described by Plame as, “in some respects, a reflection of my younger self when I served in the CIA, with all the faults that hindered me and attributes that helped my career. Vanessa is not fantasy – her world and actions are real, with all their attendant complications and consequences.”

Bringing to the page total authenticity, Plame and Lovett have pulled the curtain back on a world of international terror exploited by secret operatives and global government schemes.

Plame’s career in the CIA included assignments in counter proliferation operations, ensuring that enemies of the United States could not threaten America with weapons of mass destruction. She is now a leader in the Global Zero organization – an initiative to completely dismantle all of the world’s nuclear weapons. Plame and her husnamd, Ambassador Joseph Wilson, are the parents of twins. Plame and her family live in New Mexico.

Lovett is the author of five suspense novels, featuring forensic psychologist Dr. Sylvia Strange. A native Californian, she lives with her family in Santa Fe.

About the Authors Speak Series:

Mesa Public Library and the Friends of Los Alamos County Libraries, are pleased to host the Authors Speak series for the community. Authors Speak is a monthly event featuring local and statewide authors speaking about their writing on a variety of subjects such as local and state history, travel, outdoor activities, New Mexico fiction, history and culture. The talks are free and offer community members an opportunity to meet the authors and enjoy refreshments. Some authors may participate with book sales and signings. So come by and relax, listen to and meet each in the fascinating lineup of authors.