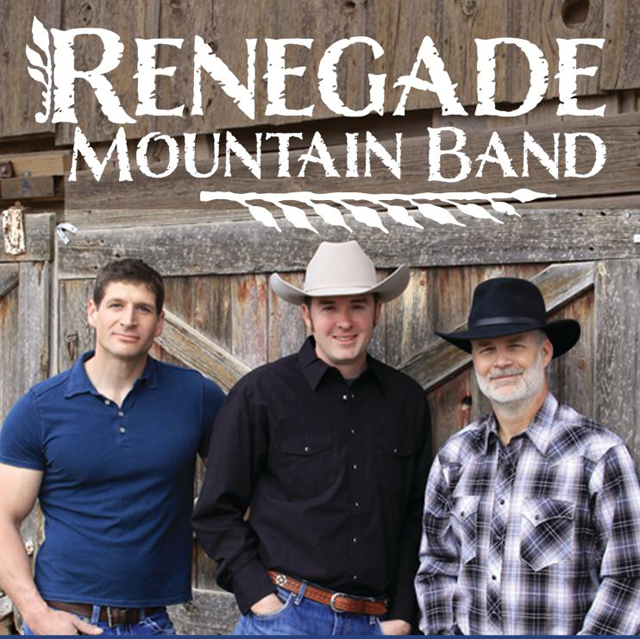 We have one last concert scheduled for this year today at 7 p.m. at Rover Park in White Rock. (Turn left at first light, Rover Blvd., and go east one mile to park.) Our show is free. Bring your blankets and/or your lawn chairs. We’ll have a concrete dance floor or you can “play” on the park’s grass.

We have two bands playing and it’ll be a great night for dancing or just listening to some classic American music. Opening the show is the Los Alamos Big Band. This 16-piece band plays mostly the swing era standards of the 40s and 50s.

This is the music written by such legends as Tommy Dorsey, Glenn Miller, Benny Goodman, Count Basie, Duke Ellington and the Gershwin Brothers. Great songs like “In the Mood,” “String of Pearls,” “Sing, Sing, Sing,” “Moonlight Sonata” and “Take the A Train.”

This Los Alamos band started up in 1945 as the Los Alamos All-Stars, playing the popular music of those days and years. They played mostly two-steps, fox trots and waltzes. The band is under the direction of Jan McDonald and still plays this fabulous and timeless dance music.

McDonald joined the All-Stars in 1963 and became the director of the LA Big Band in 1984. Our Big Band has drums, piano, bass, four trumpets, four trombones and five saxophones. Elisa Enriquez is their vocalist.

The lead singer and guitarist is James Carothers. What’s really fun about James the entertainer, is that he can sound like a Willie Nelson, Merle Haggard, Hank Williams, Townes Van Zandt or a Waylon Jennings when singing their songs. On the classic cut, “Good Hearted Woman,” he sings and sounds like both Willie and Waylon. The Renegade Mountain Band has Dave Hemsing on bass, Trent McCuistian on drums and J. R. Ross on pedal steel guitar.

As I write, RMB are in Santa Fe at the Frogville Studios recording their first album. It’s being produced by the brilliant Bill Palmer. It’ll probably make a fine Christmas or birthday present in a month or so. I’m looking forward to this CD.

The band has played such northern New Mexico venues as the Cowgirl, Pajarito Bar and Grill, Buffalo Thunder, Dirty Bourbon, Los Ojos and the Caravan East. They could be playing even bigger venues in the coming years if they can leave Los Alamos National Laboratory and go for the big time!

If you have any comments on the 2013 Series or requests for the 2014 Series, please feel free to write me at russ@gordonssummerconcerts.com. Who were your favorite acts of this year?

Have you seen the new stage area at Ashley Pond? The Pond will be gorgeous and it’s so exciting that you and Los Alamos County are building this 30 x 40 foot stage. Thank you!

I’ll write in the Los Alamos Daily Post from time to time during the next six months. See you on Friday or around town.