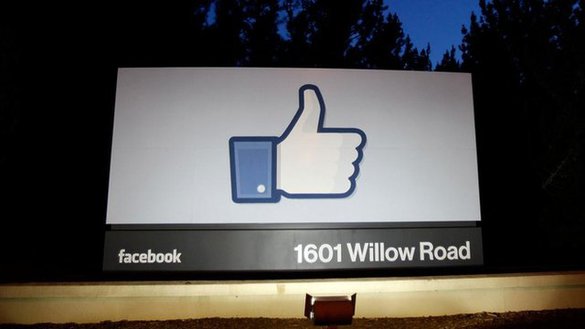 Facebook has said it believes there are now more than 83 million illegitimate accounts on the social network.

In company filings published this week, it said 8.7 percent of its 955 million active accounts broke its rules.

Duplicate profiles – belonging to already registered users – made up 4.8 percent of its membership figure.

User-misclassified accounts amounted to 2.4 percent – including personal profiles for businesses or pets – while 1.5 percent of users were described as “undesirable.” 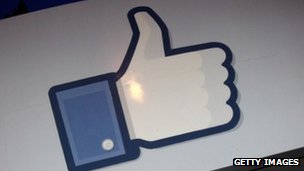 The estimate comes at a time of growing concern about the effectiveness of marketing on the platform.

It said profiles were “user-misclassified” if “users have created personal profiles for a business, organisation, or non-human entity such as a pet.”

It added that “undesirable” accounts included those using fake names which were “intended to be used for purposes that violate our terms of service, such as spamming.”

Facebook, whose business model relies on targeted advertising, is coming under increased scrutiny over the worth of its advertising model which promotes the gathering of “likes” from users.

“We generate a substantial majority of our revenue from advertising,” the company said in its filing.

“The loss of advertisers, or reduction in spending by advertisers with Facebook, could seriously harm our business.”

His investigation found that the large majority of “likes” for the fake firm originated from the Middle East and Asia.

Many users appeared to be false, such as “Ahmed Ronaldo” – apparently a Cairo-based user who is employed by Spanish football club Real Madrid.

Last week, digital distribution firm Limited Press alleged that, based on its own analytics software, 80 percent of clicks on its advertisements within Facebook had come from fake users.

“Do we know who the bots belong too [sic]? No. Are we accusing Facebook of using bots to drive up advertising revenue. No. Is it strange? Yes.”

After a surge of attention to the company, it has since removed the Facebook posting, and said Facebook was now looking into its concerns.

When a BBC investigation last month concluded that a rash of fake profiles was a cause for concern for Facebook advertisers, the social network was dismissive.

“We’ve not seen evidence of a significant problem,” a spokesman told us.

Now its own figures show that more than 80 million of its global audience may be in effect worthless to advertisers – either duplicate accounts, or spammers or perhaps cats and dogs.

The problem is particularly acute in developing countries like Indonesia and Turkey where Facebook is enjoying rapid growth.

A number of advertisers have been challenging Facebook to prove that the clicks they are receiving on their ads are “real” – these figures will provide them with added ammunition.