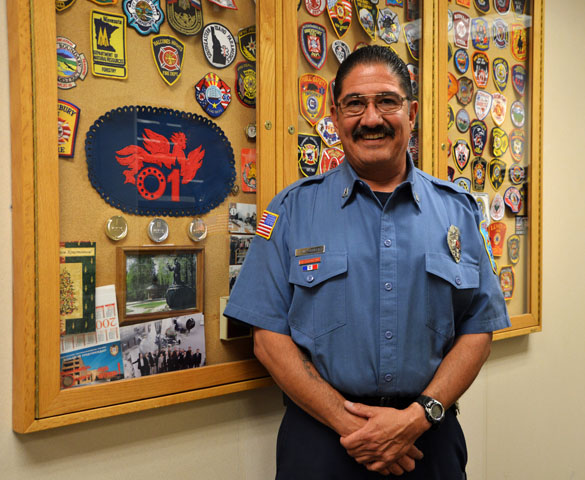 Finishing touches are underway at 163 Central Park Square as the folks behind the Bathtub Row Brewing prepare for move-in day – coming very soon. Photo by Carol A. Clark/ladailypost.com 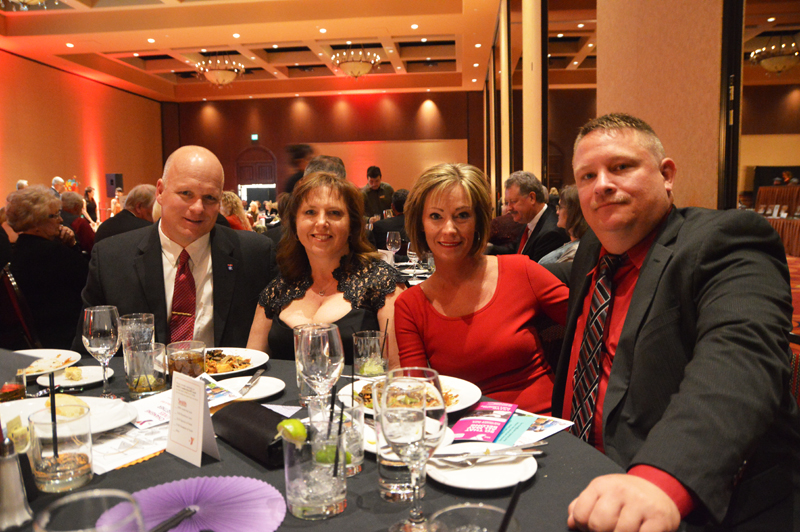 Construction underway Feb. 2 at the future home of Bathtub Row Brewing at 163 Central Park Square. Photo by Carol A. Clark/ladailypost.com

The Brewery: Fingers crossed, we’ll be moving into our space in the next few days. As soon as we get all the equipment in and hooked up, all the furniture in place, all the taps ready to go, we’ll be inviting you all to come join us for a beer!

Until then, we’d like to kindly request that if you’re stopping by for a sneak peek, you allow the workers and brewers to stay focused on their tasks. We know you have questions, but for the time being, we’d like you to direct them our way and allow the BRB staff to spend their time working to get us up and running ASAP!

Opening Day: So now the answer to the question you’ve all been asking for years…when will we be open? The answer to that is…hopefully…within the next couple of weeks. Because we are not yet moved into the brewery, we don’t want to quote a hard-and-fast opening date, but rest assured, you will be the first to know when we do.

The Beer: So will we have our own beer on tap when we open? The answer to that question is not right away. Our brewers need time to get our system online and start brewing some beers, so we’re looking at mid-May for an official Grand Opening with our own brews. In the meantime, our fellow local New Mexico craft breweries have helped us out by supplying us with an AMAZING lineup of beers that we will have on tap until we have our own to serve.

Memberships, Loans and Ways to Support Your Co-op. While member loans are no longer available, it is still possible to invest in your co-op with B Memberships (in $100 increments), and earn those loan incentives! So if you were hoping to be a Pint (or other level of) Investor, there is still a way to get those benefits.

Finally, we still need members! We have 469 as of this past week, but we would LOVE to hit 500 by opening date. If you know someone who has been “waiting to see if this is really going to happen” — tell them it’s happening NOW, and they need to join NOW!