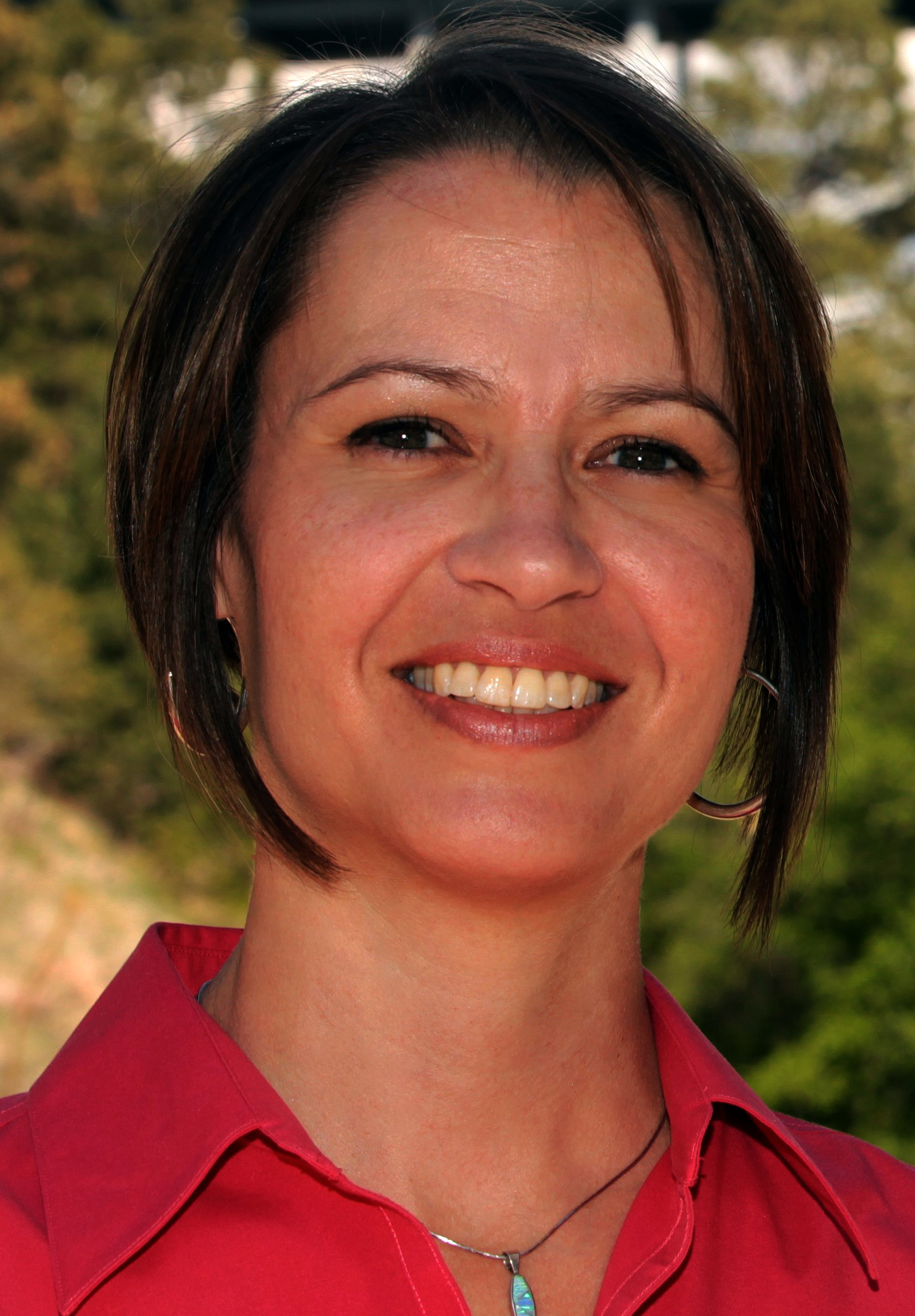 All five have participated in Emerge New Mexico, the premier training program for Democratic women.

“All of these women are inspiring and true leaders,” said Ambrosia Ortiz y Prentice, Executive Director of Emerge New Mexico. “Their dedication to public service and willingness to work hard to attain these positions are commendable.”

Rep. Kane is from Albuquerque (District 15) and recently served as Captain at the Albuquerque Fire Department.

Rep. Louis, a member of the Pueblo of Acoma, represents the Albuquerque westside (District 26) and is a former State Gaming Representative.

Rep. Roybal Caballero is from the Albuquerque area (District 13) and is a planner, economic developer, and community organizer.

Rep. Thomson is from Albuquerque (District 24) and is a professional in both healthcare and education.

“Emerge New Mexico is proud to be working for increased representation of women in elected office and we look forward to the achievements of these newly elected legislators,” Ortiz y Prentice said.

Emerge New Mexico addresses the underrepresentation of New Mexico women in elected office at the local, state, and federal levels.

Emerge New Mexico recruits, trains, and inspires Democratic women to run for public office and win. Emerge NM will be training its 8th class this year and has trained more than 125 women since 2006.

In 2012 Emerge New Mexico had a record 15 graduates run for elected public office. In 2013 there will be 17 Emerge women in elected positions across the state. For more information visit www.emergenm.org