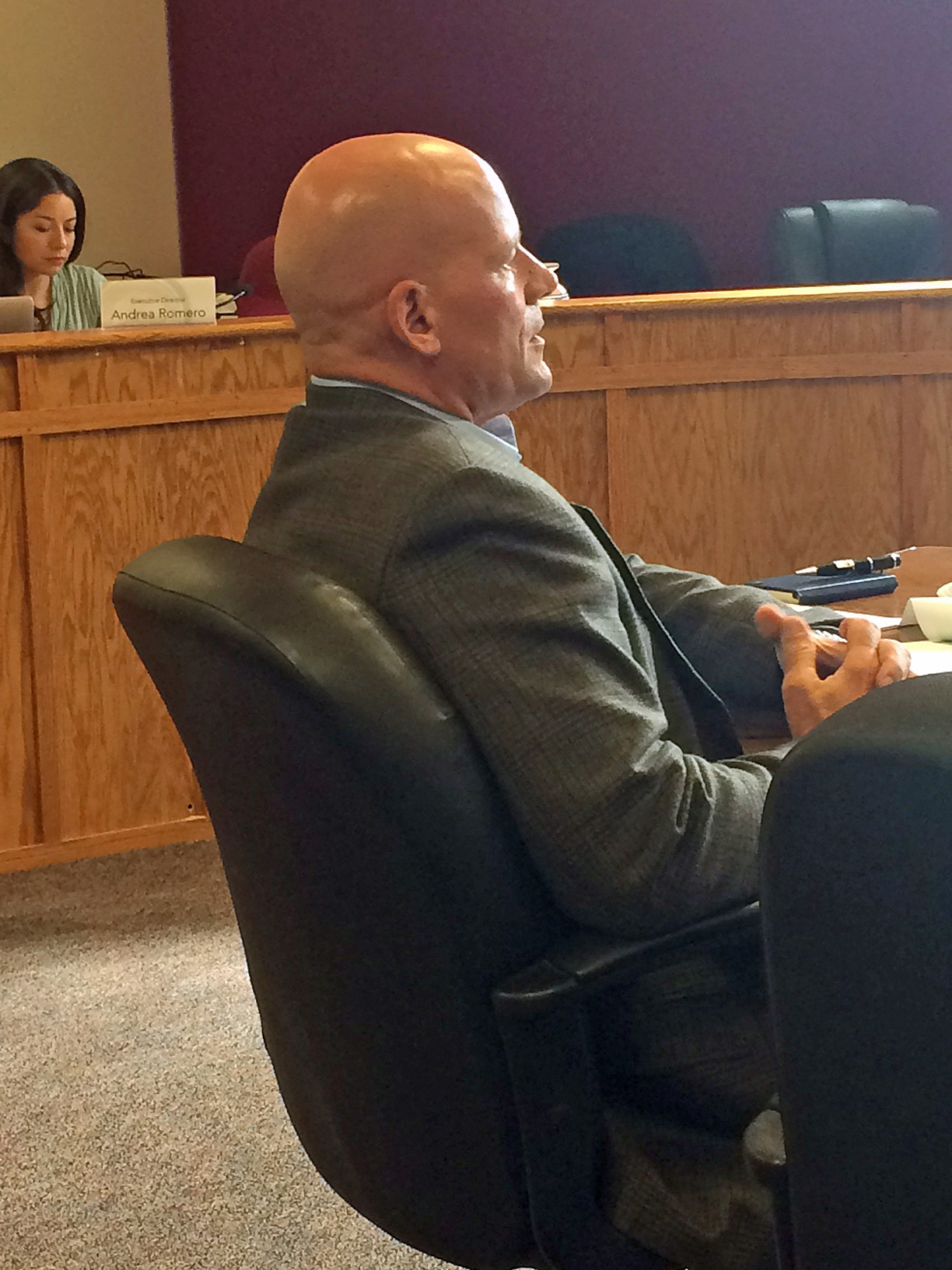 Topping the list of main priorities for Fiscal Year 2017 is enhancing oversight and maintaining focus on safety, efficiency and transparency, said Doug Hintze, manager of the Department of Energy’s Environmental Management at the Los Alamos Field Office.

Hintze told board members at the Regional Coalition of LANL Communities meeting Friday in Espanola that safety will always be the highest priority.

“We won’t do any operation, any activity if there’s a question as far as safety. That’s not just the safety of the public, the safety of the environment but safety of our workers, too. Workers are people, too,” he said. “As we’re going forth with our activities we have to make sure everyone involved in the activity understands their responsibilities as to how we are maintaining a safety conscious work environment.”

Hintze said EM had marked 485 days without a recordable injury as of Oct. 11, which he said is a very good record when it comes down to the type of work the program does. He reported that the program safely remediated 450 cubic yards of contaminated soil in Los Alamos Canyon along a steep, high-angle cliff face using a spider excavator. Four angled groundwater wells also have been safely drilled and miles of infrastructure have been constructed to control chromium contamination.

A second priority for FY 2017 was treatment of 60 remediated nitrate salt drums, which began in May. Hintze said 45 of the 60 drums have been treated and the project is a couple of months behind. He said before they could go through that process they had to go through an extensive series of readiness assessments to make sure they had all the safety precautions in place as they prepared to go forward with treating the drums.

“We had 60 of the drums that were very similar to the drum that caused the event at WIPP. For the last three years, we have stored those. We have had an isolation plan approved by the New Mexico Department of the Environment for storage of those,” he said.

He went on to explain the controls put in place for safe storage including a two-inch bung with a burst disk so that if pressure built up in a drum it wouldn’t have a runaway reaction like before.

Hintze said the original plan had been to treat about a drum a day but that as they started they realized that there were a lot of situations in the drums that were not necessarily as expected which caused them to take more time to treat the drums.

“For example, our very first drum when we opened it up, we were looking at it being large granules kind of like sand that would be the waste mixture, well it was like concrete. So we had to figure a way to break that up in to pieces because the treatment process is to mix that with an inert material,” he said.

“Things like that made things a little slower but safety is the number one priority. So every time we would come into an unexpected situation, you stop, the operators would raise up the issue, management and everyone would get together as a team. We would have a mock-up and see if we needed to change the procedure,” he said.

“There is no driver other than to eliminate this hazard as soon as possible in a safe manner. We’re on track to finish these 60 drums by the first week of November. The original plan was to finish by the end of September. I’m not going to complain that we’re just a couple of months late by making sure we were doing it safely,” he said.

Hintze also addressed work on the chromium interim measure and characterization campaign. He said during FY 2017, the infrastructure necessary to implement the interim measure was completed. High-angled injection wells have been drilled from one pad to meet injection objectives while avoiding sensitive cultural sites. More than three miles of pipeline, a booster pump station, concrete well-head vaults, instrumentation panels and controls have been installed.

Hintze reported that procurement for the new Los Alamos Legacy Cleanup Contract is moving forward and that the bridge contract has been continued to March. He expects the new contract to be awarded prior to Thanksgiving and said it will be followed by a 90-day transition period. 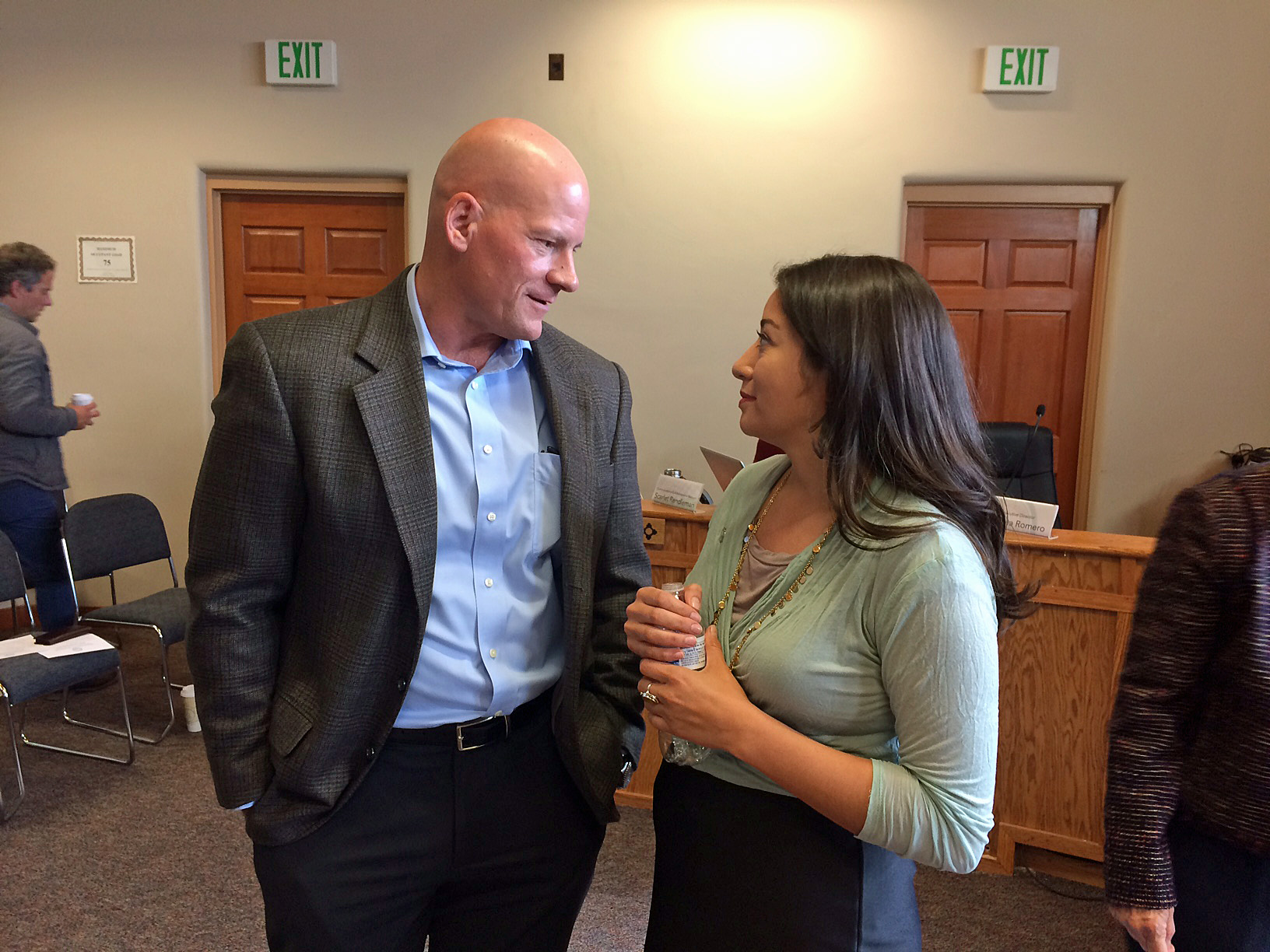 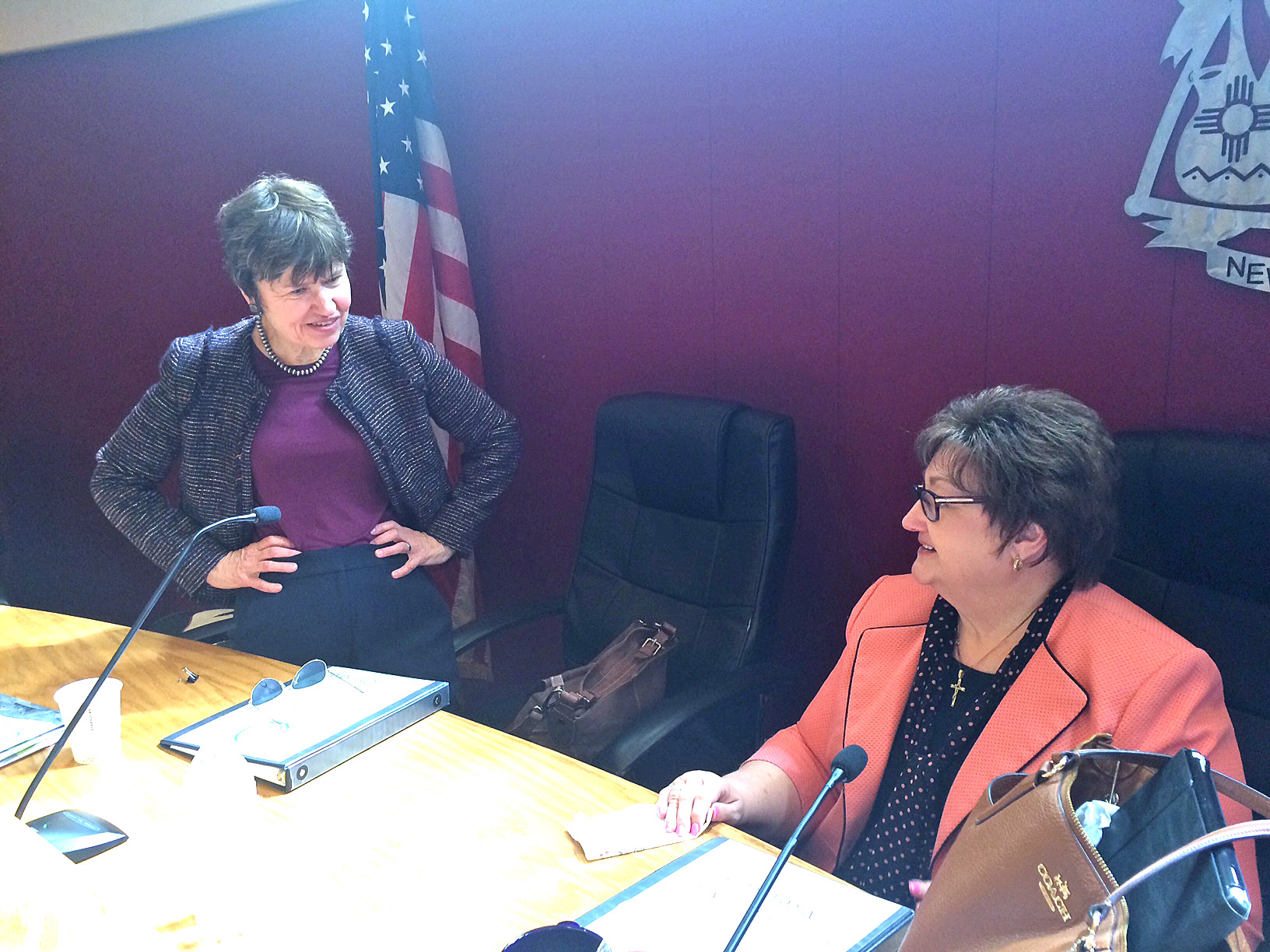 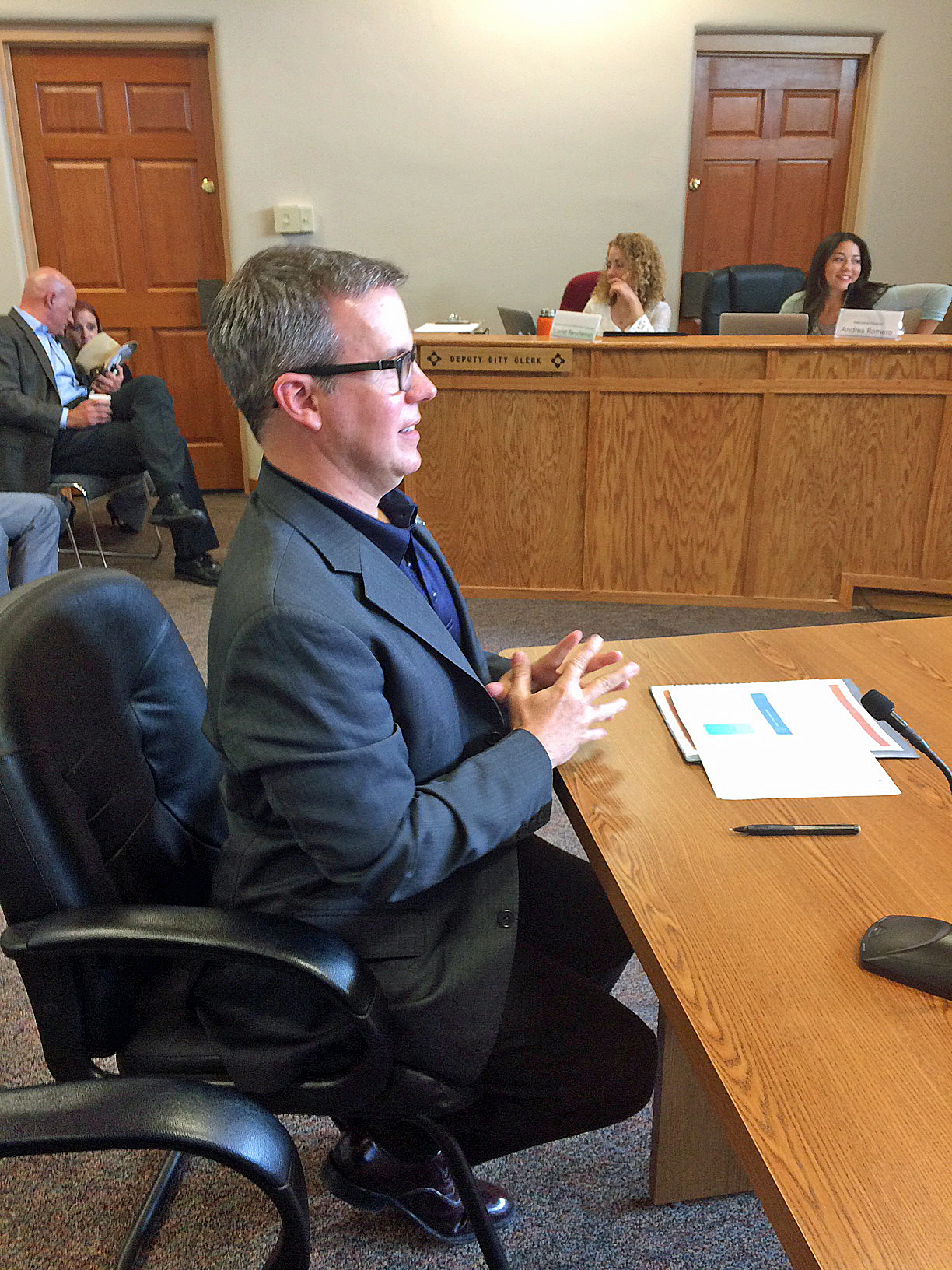 Dr. Richard Bailey, president of Northern New Mexico College addresses the Regional Coalition of LANL Communities board Friday in Espanola. Dr. Bailey reported that the University has had the largest growth in percentage growth in New Mexico for the second consecutive year as well as the largest growth in dual credit courses. The University also has the No. 1 performing high school equivalency program in the United States. Photo by Maire O’Neill/ladailypost.com