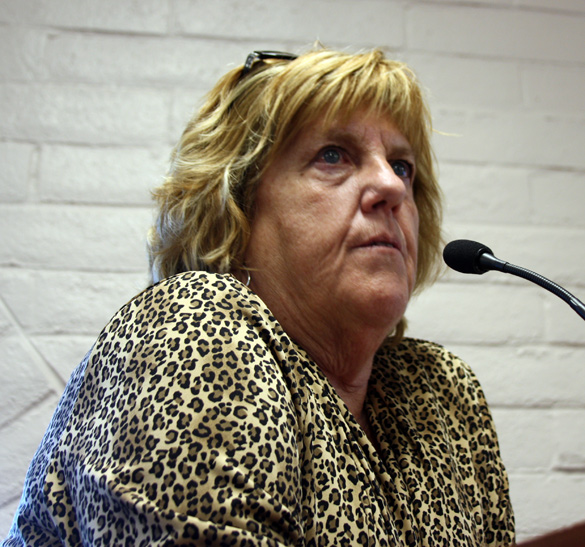 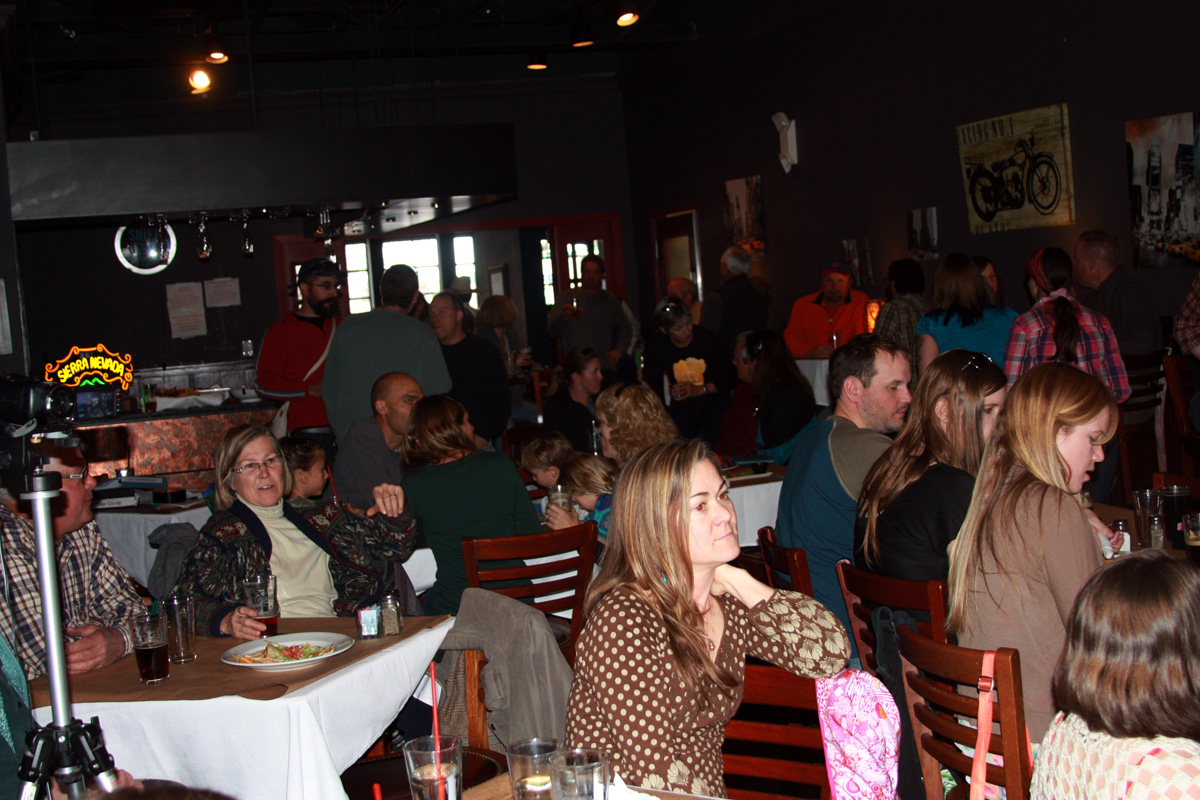 Many of those filling the LAPS Administration Building conference room for Tuesday’s School Board Meeting were teachers concerned over a proposed elementary school drama program that would take funds from other arts and physical education projects. Photo by Bonnie J. Gordon/ladailypost.com

A number of Los Alamos elementary school “specials” teachers attended Tuesday’s School Board Meeting at the School Administration Building Conference Room to voice concerns about the budgeting of state funds for the arts LAPS is expecting to receive for the 2014-15 school year.

LAPS is expecting to receive around $367,000 in grant funding this year to supplement elementary arts education. Because dance is included, physical education teachers also receive funds from the program. LAPS got $347,000 from the program last year.

Each year, LAPS must submit a grant application detailing how the money will be spent in order to receive the funds. This year, LAPS Director of Curriculum and Technology Pam Miller wrote the grant, which proposes to fund a pilot program at Pinon Elementary which would employ a “teaching artist” to bring arts, specifically drama, into the classroom and integrate art education with common core subject matter. Pinon was chosen because it has the space for the program, Miller said. The teaching artist would not need to be a certified teacher.

The program is designed to help raise the performance of the lowest quartile of students at the two White Rock Schools where improvement in that sector is lagging, Miller said. Chamisa students would also participate, although the program would be houses at Pinon. Miller said she was involved in an opera program in North Carolina that had great success in raising student achievement in the lowest quartile.

Chamisa Elementary music teacher Kim Letellier is the team leader for the District’s music faculty and is the coordinator for the FAEA Arts Grant for Los Alamos. She said she and the other affected teachers had no input into the proposal for the pilot program. Chamisa PE teacher Justin Black agreed, saying teachers were “blindsided.”

The problem for the elementary specials faculty is that between increased salary and benefits costs and the cost of the new pilot program, each of the specials teachers will lose about $2,000, which they previously used for supplies, equipment and professional development.

Under the proposal, the student population is not considered in funding. All elementary schools receive the same amount. This was a problem for one Mountain Elementary parent, who said Mountain has a population of nearly 200 more students than Chamisa or Pinon.

Cindy Richard, a fourth grade teacher at Chamisa, is heavily involved with Atomic City Children’s Theater. She said that she would not want to give up time to get through the curriculum to make space for drama during the school day.

“I don’t see a need for a drama program during school,” she said.

“I don’t want to see the other programs take a hit for one pilot program at Pinon,” Board Secretary Matt Williams said, adding that elementary school level drama is already healthy.

Superintendent Gene Schmidt and Miller expressed frustration that teachers did not bring ideas to Miller during the year, and pressure to write the grant, which was due May 15 caused Miller to go ahead without their input.

“I’m disappointed that this was put together at the last minute with no time to fix it,” Board Vice President Kevin Honnell said.

Board member David Foster said he was troubled that “the program was not vetted by those who are running the program.”

In an attempt to resolve the issue, Letellier said she would contact those at the New Mexico Public Education Department in charge of the grant application process and work with them to get more time to revise the grant application. Letellier offered to set up a meeting for specials teachers, administrators and interested Board members to resolve the issues with the grant, and possibly rewrite some segments of it.