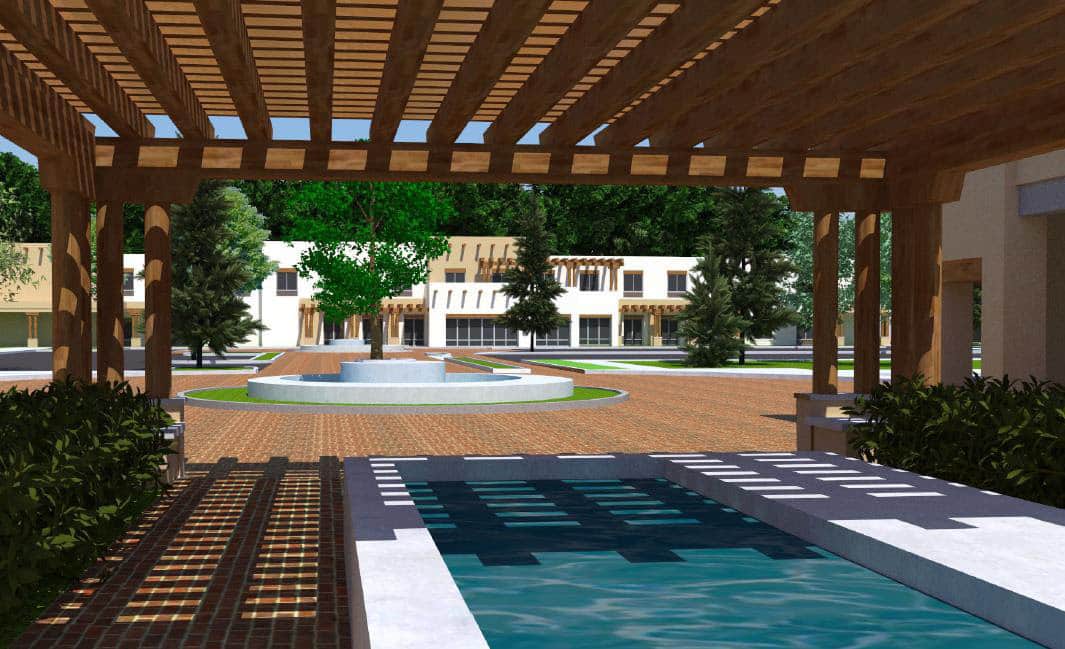 The LEDA assistance will result in $7 billion in new capital investment across New Mexico and a 10-year economic impact of $34 billion.

EDD reports that the Job Training Incentive Program (JTIP) has assisted 176 companies since Jan. 2019 in 34 communities with 9,945 trainee awards.

The average wage for JTIP-supported hires hit a new all-time high in the last six months with an average wage in fiscal year 2023 to date of $27.51, up 52 percent from about $18 four years ago.

“The Economic Development Department, under the leadership of Gov. Lujan Grisham, is delivering on our commitment to invest in strategic job-rich industries that can diversify New Mexico’s economy and generate family wealth with higher-paying jobs,” Cabinet Secretary Alicia J. Keyes said.

Among the highlights for the 2022 calendar year: 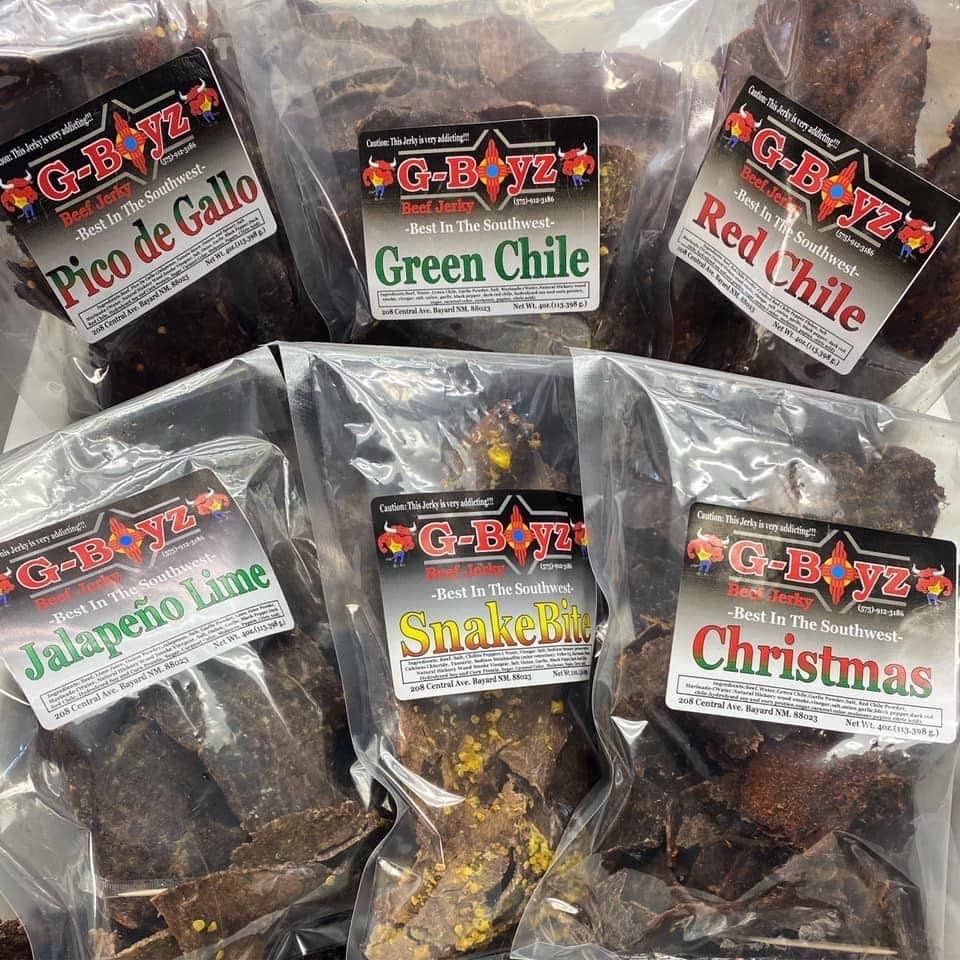 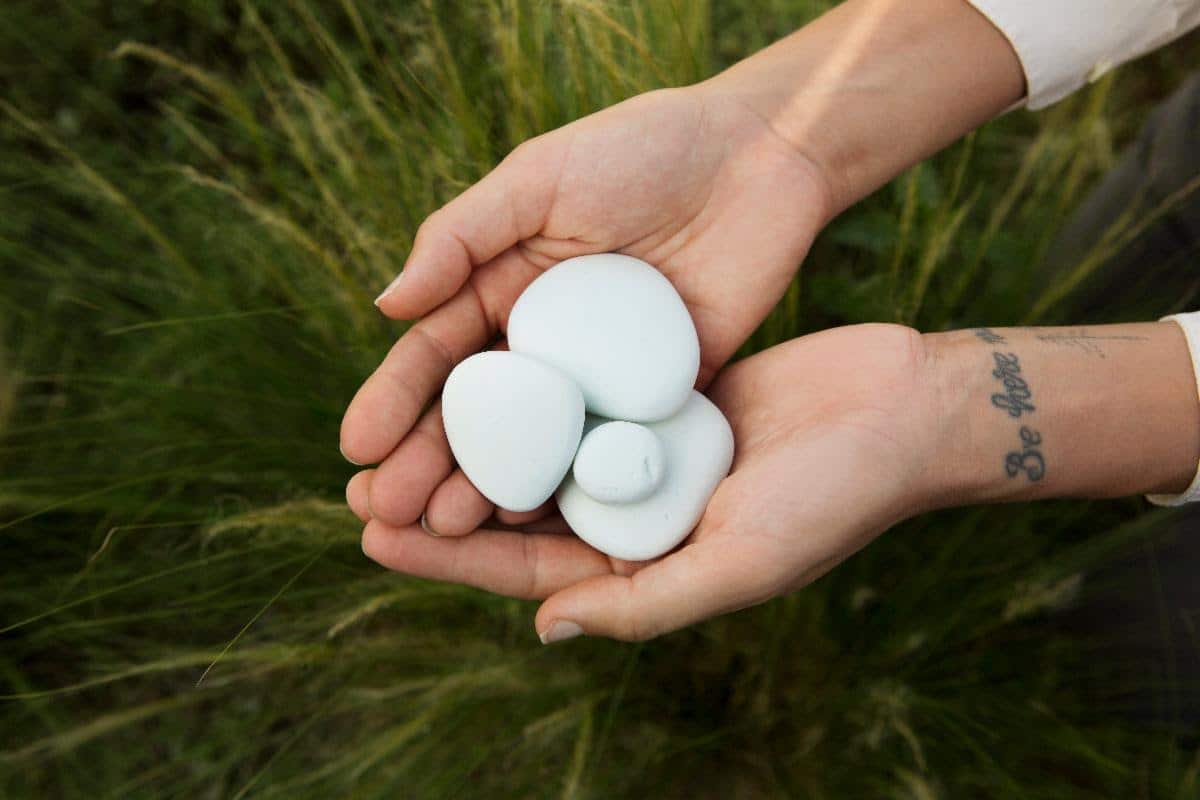 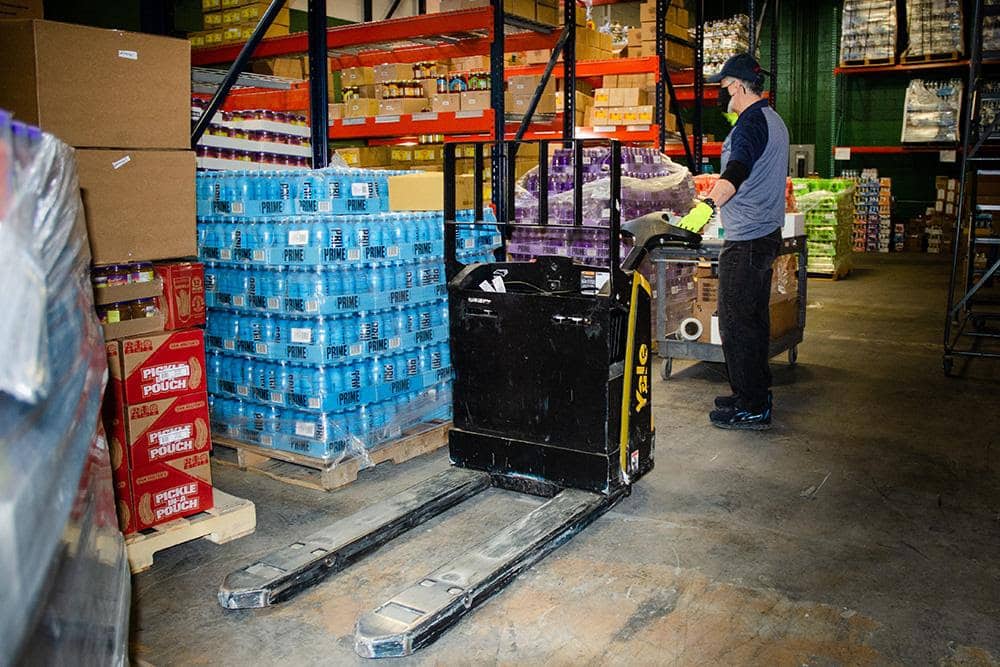 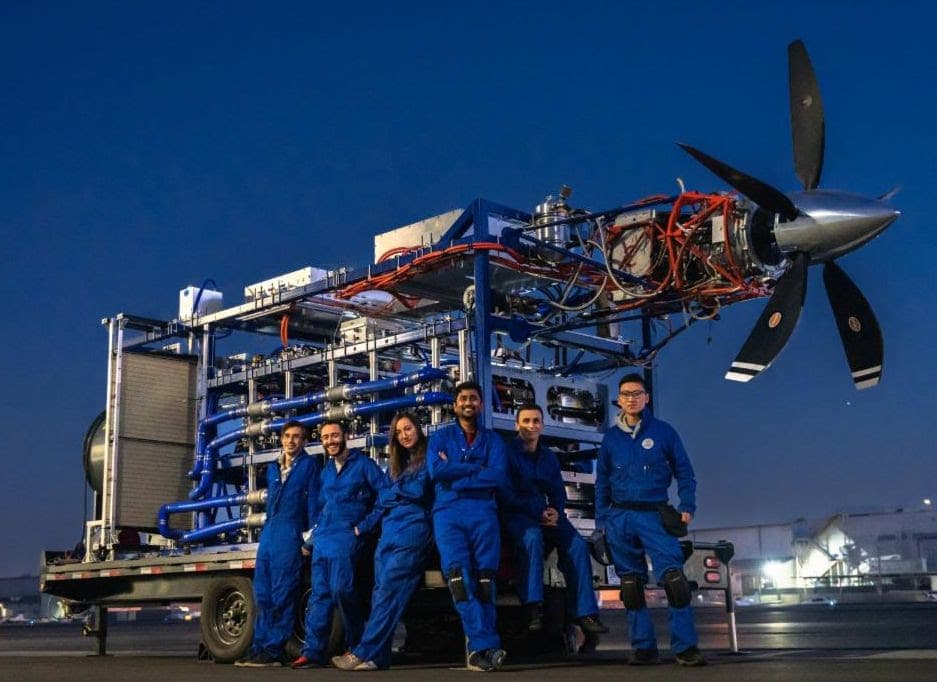 New Mexico is coming off two record fiscal years for direct spending from the film and TV industry into the state’s economy – $626.5 million in FY21 and $855.4 million in FY22, including an unprecedented $49.5 million in production spend in rural areas. In calendar year 2022, spending will exceed $760 million with some $25 million of that outside the Albuquerque-Santa Fe corridor.

Some of the rural communities that saw productions:

New Mexico now has three film studio partnerships – Netflix, NBCUniversal, and 828 Productions, all of which include 10-year commitments to the state, creating thousands of jobs, billions of dollars in production spend, and investments in soundstage infrastructure. These commitments include $2 billion by Netflix, $500 million by NBC Universal, and $350 million by 828 Productions

In 2022, Gov. Lujan Grisham announced yet another gamechanger for the film and digital media industry of New Mexico with the establishment of the New Mexico Media Academy (NMMA). The New Mexico Media Academy is a collaboration with the Higher Education Department and 15 of their film and media programs statewide, our film partners – Netflix, NBCUniversal, and 828 Productions, and IATSE Local 480. The NMMA will be the epicenter for New Mexico’s film, television, and digital media crew training with state-of-the-art next generation equipment and facilities, fast-tracking New Mexicans into film industry apprenticeships and jobs. 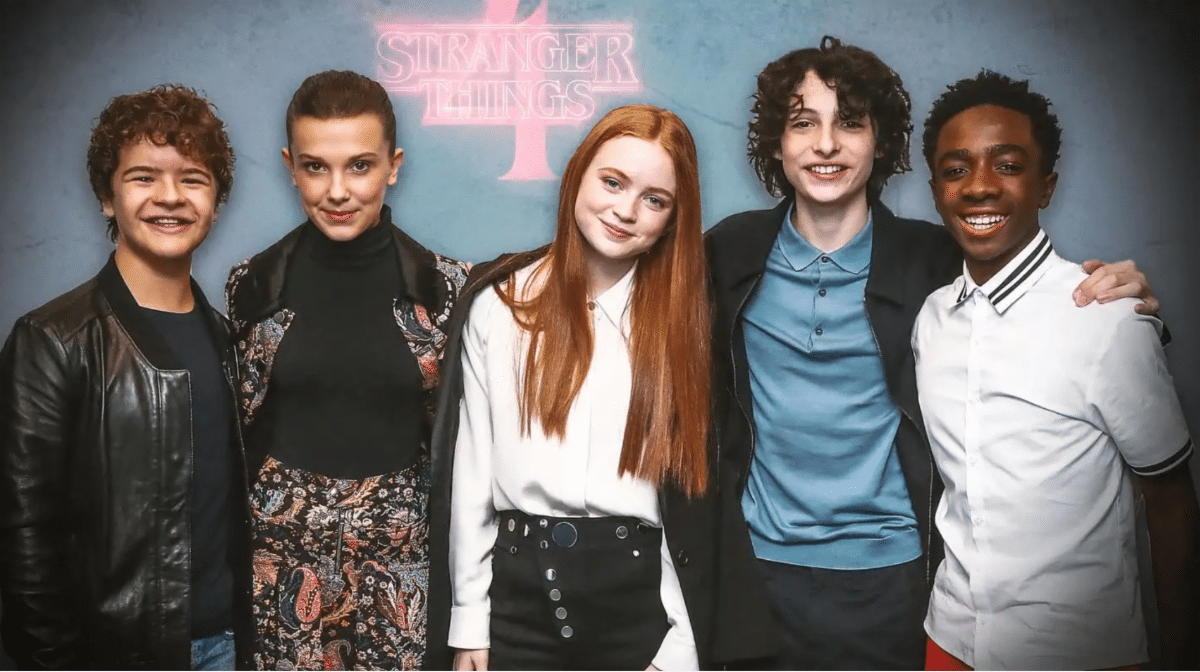 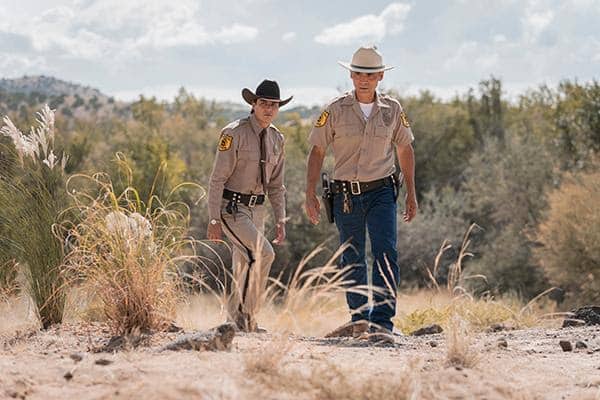 In 2022, the Outdoor Recreation Division successfully led an Outstanding National Resource Waters Petition to designate 125 miles of rivers in New Mexico as having “outstanding” recreational significance to the state. The petition was approved July 12.

This initiative will protect the water quality of these rivers in perpetuity for hunters, anglers, acequias, birders, and everyone else living and recreating along their banks. The waters include the Upper Rio Grande, the Rio Hondo, and the headwaters of the Jemez.

In 2022, ORD awarded grants to 46 organizations, totaling nearly $800,000, to get 12,391 kids outside. Since the OEF (Outdoor Equity Fund) launched in 2020, the program has granted $2 million to 128 organizations throughout the state that are actively introducing nearly 40,000 young New Mexicans to the outdoors. The grants support programming that provides outdoor experiences that foster stewardship and respect for New Mexico’s lands, waters, and cultural heritage, targeting low-income youth 18 years and younger.

For 2022, Trails+ grants were open on a rolling basis with $7 million in federal American Rescue Plan Act funding. As of the second round of awards, Trails+ has selected a total of 35 projects and $4.75 million in funding. The first and second round of Trails+ grant awards will create 315 jobs in our state. Of the 35 projects awarded thus far in 2022, 64 percent support rural or Tribal communities. Round three of 2022 awards are currently under review.

Since the Trails+ grant was created, over $5 million has been awarded to 66 projects statewide.

The 2021 BEA report from the U.S. Bureau of Economic Analysis, released in November of 2022, quantifies some of the progress made in New Mexico. 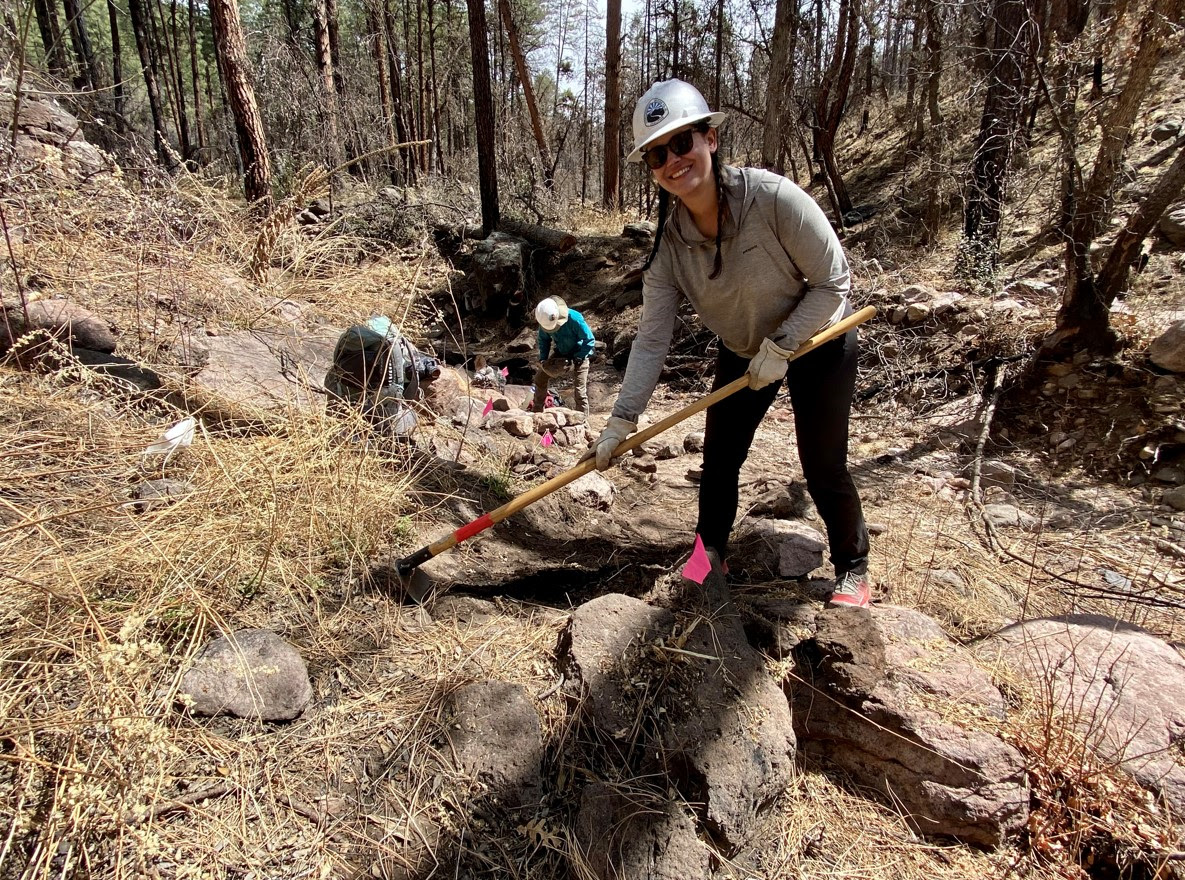