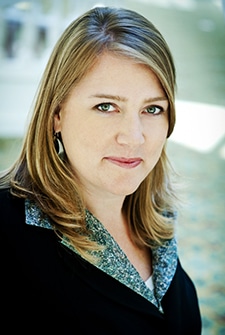 …Paramilitary Searches for Drugs Cannot Be Valued Over Dignity, Privacy, Injury or Death

Tonight, the city of Santa Fe joins a handful of municipalities across the nation to outright ban no-knock warrants. Santa Fe is doing the right thing by standing up against a paramilitary practice fueled by the war on drugs that has led to widespread civil rights violations and too often, the death of Black, Brown, Native and Indigenous people.

No family should ever fear that police will storm into their home unannounced with assault rifles and flash grenades, without identification, and without allowing them to open the door or review a search warrant.

Last night’s vote by the City is a vital step forward in the effort to reverse the dangerous militarization of police and prohibit one of the most dangerous police practices on the books. Paramilitary searches for the possession of drugs, whether in Santa Fe, New Mexico or across the country, cannot be valued over dignity, privacy, injury or death.

The Drug Policy Alliance envisions a just society in which the use and regulation of drugs are grounded in science, compassion, health and human rights, in which people are no longer punished for what they put into their own bodies, and in which the fears, prejudices and punitive prohibitions of today are no more. Our mission is to advance those policies and attitudes that best reduce the harms of both drug use and drug prohibition, and to promote the autonomy of individuals over their minds and bodies. Learn more at drugpolicy.org.