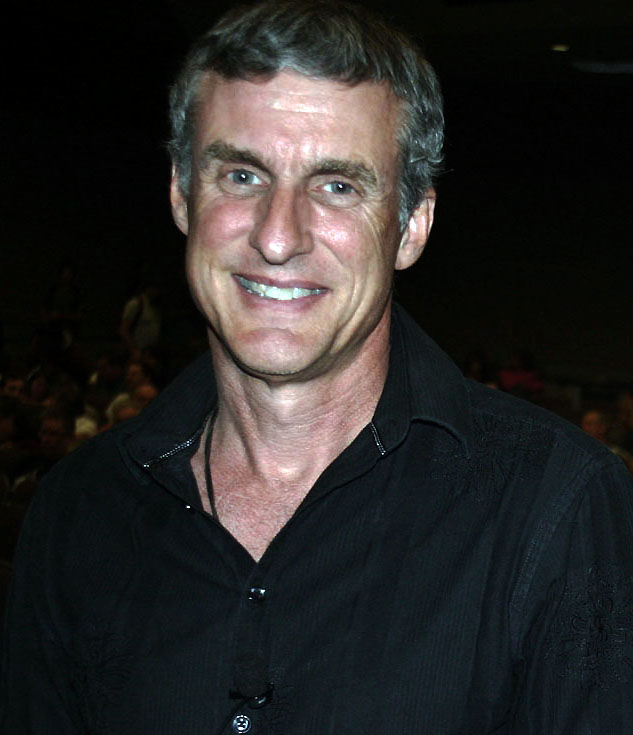 Dr. Steven Squyres
OML News:
Dr. Steven Squyres, Cornell University professor and NASA project scientist, will deliver the 43rd Oppenheimer Memorial Lecture at 7:30 p.m. Monday, Aug. 19, in the Duane Smith Auditorium in Los Alamos.
The talk is free and open to the public.
His talk, titled “Roving Mars: Spirit, Opportunity, and the Exploration of the Red Planet,” will describe the exploits of the plucky Martian Rovers Spirit and Opportunity and what we have learned from them after more than 3,000 days on Mars. Spirit and Opportunity landed on Mars in 2004 and have lasted for years beyond their design lifetimes.
Squyres is the Goldwin Smith Professor of Astronomy at Cornell University and the principal investigator for the science payload on NASA’s Mars Exploration Rovers.
Squyres’ research interests include the robotic exploration of planetary surfaces, the history of water on Mars, geophysics of the icy satellites of the outer planets, the tectonics of Venus, and planetary gamma-ray and x-ray spectroscopy. He is perhaps best known for his studies of the history and distribution of water on Mars and of the possible existence and habitability of a liquid water ocean on Europa, one of Jupiter’s moons.
Squyres, who earned a bachelor’s degree in geology and a Ph. D. in planetary physics from Cornell, has received many awards for his accomplishments.  Among them are: the Harold C. Urey Prize, the Space Science Award, the Carl Sagan Award, the Wernher von Braun Award, and the Benjamin Franklin Medal. He is a fellow of the American Academy of Arts and Sciences.
His talk is sponsored by the J. Robert Oppenheimer Memorial Committee, a philanthropic, non-profit organization devoted to preserving the legacy of Robert Oppenheimer, one of the most important scientists of the 20th Century.
Check out this YouTube video on the Mars Rover Spirit’s Entire Journey on Mars – Time Lapse: http://www.youtube.com/watch?v=6A3XGzkcDUA
Menu
LOS ALAMOS