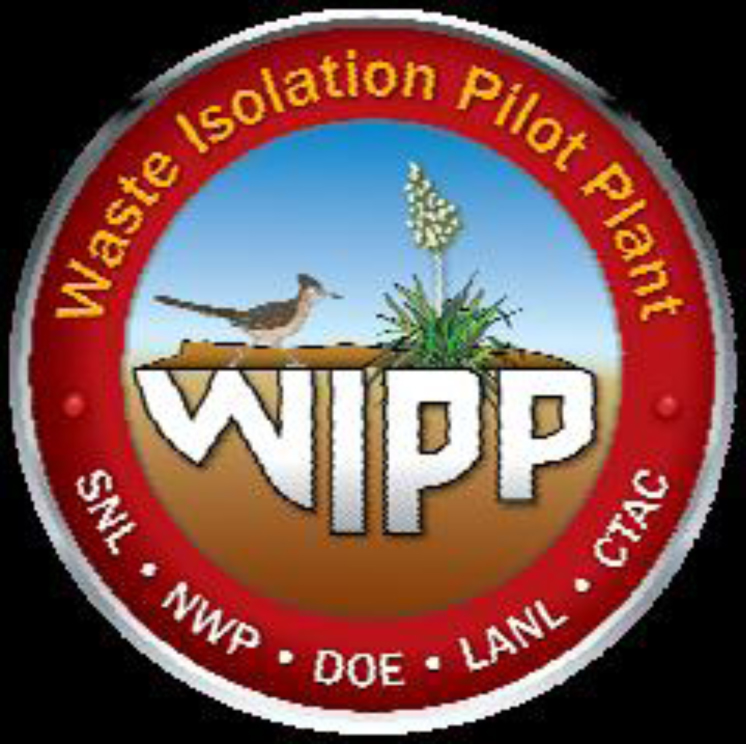 The recertification process is not related to recovery efforts from the recent events at WIPP, but rather a process to verify that changes at the site in the preceding five-year
period comply with EPA disposal standards for radioactive waste.

EPA first certified WIPP compliant in 1998. The initial Compliance Certification Application demonstrated how the geological, hydrological, physical, chemical and environmental characteristics of the site, along with engineered features of the facility, would safely contain radioactive waste for a 10,000-year regulatory time period.
DOE is required by law to submit documentation of continued compliance at fiveyear intervals until the facility is decommissioned.

Site recertification is a two-step process. First, EPA will determine the completeness of the application or request additional information for its review. EPA will also consider public comments on the application. EPA requests for information, DOE responses and the CRA-2014 application will be available on EPA’s WIPP website (www.epa.gov/radiation/wipp).

Once EPA determines the application package is complete, the agency has six months to perform a technical evaluation and reach a final decision regarding WIPP’s compliance with radioactive waste disposal regulations.

WIPP is a DOE facility designed to safely isolate defense-related transuranic (TRU) waste from people and the environment. Waste temporarily stored at sites around the
country is shipped to WIPP and permanently disposed in rooms mined out of an ancient salt formation 2,150 feet below the surface. WIPP, which began waste disposal
operations in 1999, is located 26 miles outside of Carlsbad, N.M. WIPP has safely transported more than 11,000 shipments over more than 14 million loaded miles.