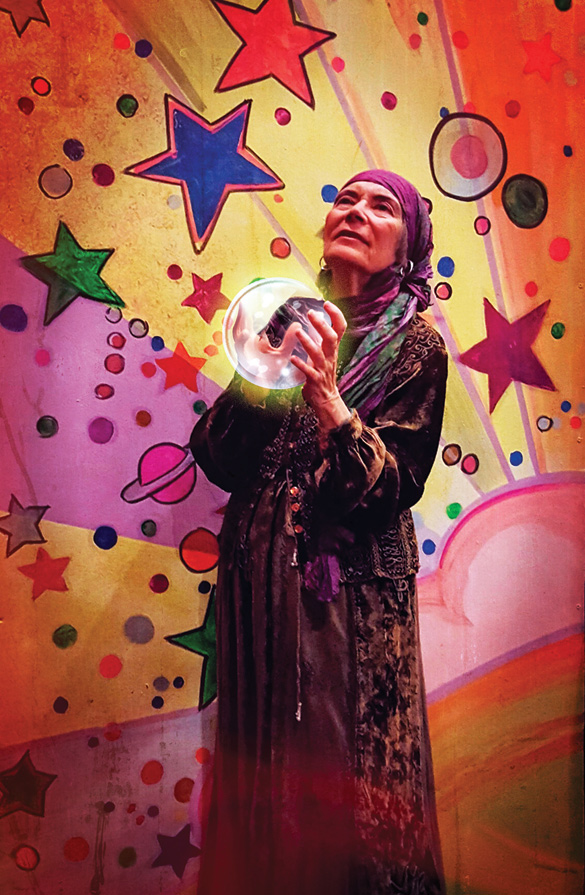 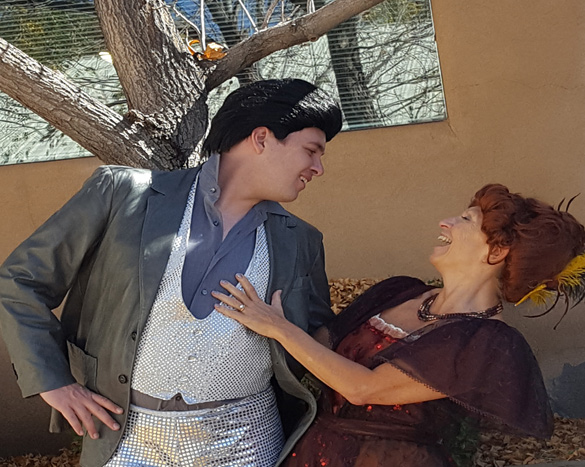 The Dixon Players are back in action again with a fabulous, fun, fantastic musical tribute to the grooviest decade… the 60s this weekend only.

Join the Dixon Players for this journey back to the 60s in song and history, featuring 25 singers and dancers. The show will be perfored at 7 p.m. Friday and Saturday, with Saturday and Sunday matinees at 2 p.m. at the Tooldshed, #68 HWY 75 in Dixon.

Based on the successful Sunday night Ed Sullivan Show so popular in the 60s, the show follows the TV show format by featuring a wide variety of the most talented performers from rock & roll, to opera, to tap dancing, folk singers, R & B, Broadway Musicals, and comedy.

We have such and abundance of music that we can’t do it all in one performance, so we are scattering the songs over the weekend,” Designer/Director Holly Haas said. “Consider seeing this show more than once. You won’t be able to keep yourself in your seat when they start playing the Twist, or keep yourself from singing along with your favorite oldies.”

Tickets are $12 adult, $10 seniors and students, 5 and underare free. Tickets can be purchased online at www.DixonPlayers.com or at the Embudo Valley Library or call 505.579.9102 for reservations.