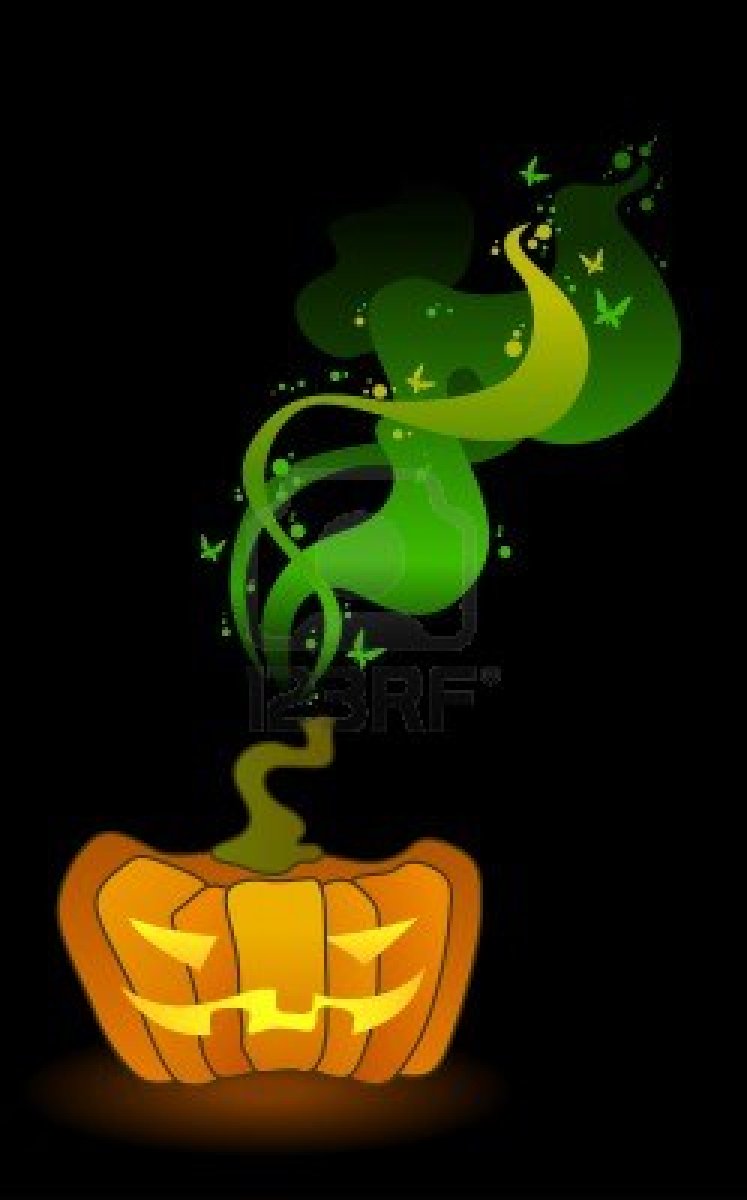 Two Decades of Data Reveal Risks Beyond the Candy

Kids have a greater chance of being fatally injured by a car on Halloween than any other day of the year, including the Fourth of July and New Year’s Day.

State Farm®, the nation’s leading auto insurer, teamed up with research expert, Bert Sperling of Sperling’s BestPlaces, to better understand the risk kids face as they take to the streets in search of treats.

Sperling’s BestPlaces analyzed more than four million records in the Fatality Analysis Reporting System (FARS) from 1990 – 2010 for children 0-18 years of age on Oct. 31.

That detailed analysis revealed the following:

One hundred and fifteen child pedestrian fatalities occurred on Halloween over the 21 years of our analysis. That is an average of 5.5 fatalities each year on Oct. 31, which is more than double the average number of 2.6 fatalities for other days.

More than 70 of the accidents occurred away from an intersection or crosswalk.

“State Farm wants children to be safe every day of the year whether they are inside or outside of a car,” says Kellie Clapper, assistant vice president of Public Affairs at State Farm. “The analysis of this data highlights the particular need for parents to be especially alert during Halloween.”

State Farm and Sperling’s BestPlaces encourage responsible driving every day of the year, and especially this Halloween as costumed children fill the streets.

If you must drive, avoid all distractions, turn off the radio, put down the smart phone, and be alert for the unexpected. Fully engaged drivers can make 2012 the year of zero child pedestrian fatalities.

Data from all fatal accidents was analyzed in the FARS systems for the most recent 21 years – 1990 to 2010.

More than four million records were analyzed during that period, tallying the number of pedestrian incidents (including bicycles, tricycles, and other conveyances) for children 0-18 years of age, on the day of Oct. 31.

The primary source of our data for the analysis is the Fatality Analysis Reporting System (FARS.)

FARS is a data system conceived, designed, and developed by the National Center for Statistics and Analysis (NCSA) to assist the traffic safety community in identifying traffic safety problems and evaluating both motor vehicle safety standards and highway safety initiatives.

Fatality information derived from FARS includes motor vehicle traffic crashes that result in the death of an occupant of a vehicle or a non-motorist within 30 days of the crash.

FARS contains data on all fatal traffic crashes within the 50 states, the District of Columbia, and Puerto Rico.

While the following tips are helpful on any day, State Farm® encourages drivers to be especially alert on Halloween when the number of child pedestrian fatalities traditionally doubles*.

*State Farm, the nation’s leading auto insurer, teamed up with research expert, Bert Sperling of Sperling’s BestPlaces, to better understand the risks kids face as they take to the streets in search of Halloween treats. Analysis of 21 years of data reveals the risk of a fatal child pedestrian accident traditionally double on Oct. 31. More information about the findings from this analysis can be found at http://st8.fm/Halloween.