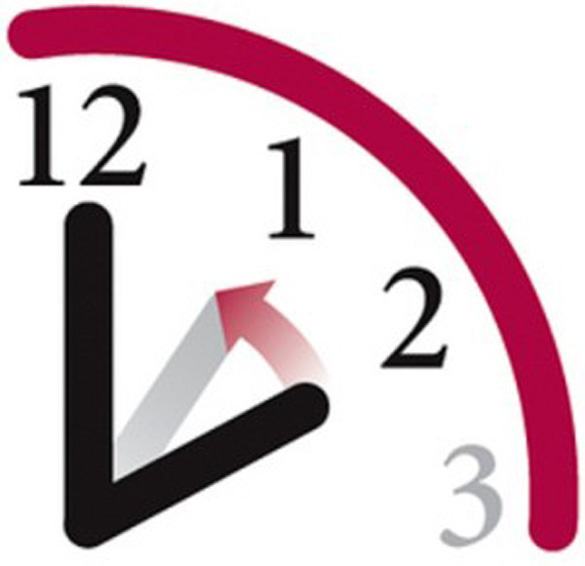 Daylight Saving Time ends at 2 a.m. Sunday. Many Americans and people across the world will get an “extra” hour of sleep as clocks change from 2 a.m. back to 1 a.m. Sunday.

The United States has for decades changed its clocks back by one hour in the fall, and forward an hour in the spring. The practice ensures long days in the summer, when nightfall often falls after 9 p.m., and short days in the fall and winter months, with many cubicle dwellers leaving their offices long after sunset. So why do we do this to ourselves?

Ten facts about why you might not get to spend much time in the sun for the next few months:

1. Daylight saving is a tradition started in the United States in 1918 to conserve fuel.

2. Daylight Saving Time starts on the second Sunday of March.

3. We used to “fall back” in October, until Congress changed it under the Energy Policy Act of 2005 to November.

4. When we “fall back”, the East Coast returns to Eastern Standard Time.

5. Before the 2005 shift, Daylight Savings Time started on the first Sunday of April and ran through the last Sunday of October.

6. Germany was the first country to adopt Daylight Savings on April 30, 1916.

7. Roughly 78 countries around the world observe Daying Savings Time, but not Russia, China, India and Japan.

8. In the United States, Arizona and Hawaii have opted out of Daylight Savings Time.

10. In the Northern Hemisphere, days are already short in the winter. The winter solstice falls on Dec. 21, the shortest day of the year.