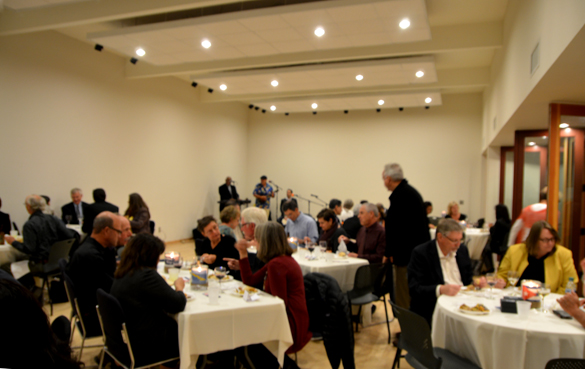 Council votes unanimously this evening to adopt an ordinance amending Chapter 38, Definitions; and Article VI, Section 38-367 related to long-term parking of unhitched trailers in the public rights-of-ways.  Photo by Carol A. Clark/ladailypost.com 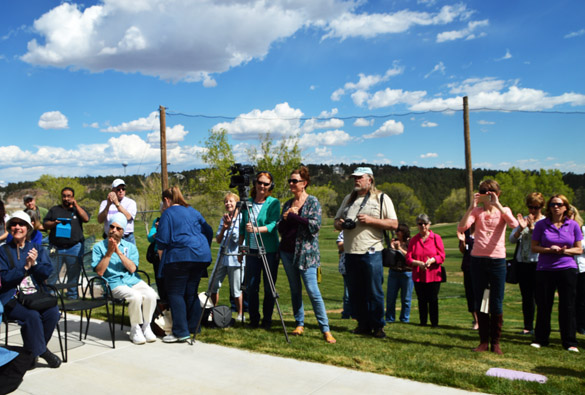 Council voted unanimously to adopt Los Alamos County Code Ordinance No. 02-260, an ordinance amending Chapter 38, Definitions; and Article VI, Section 38-367,  (related to long-term parking of unhitched trailers in the public rights-of-ways), of the Los Alamos County Code of Ordinances to regulate the parking of unhitched trailers; and further moved that, upon passage, the ordinance be published in summary form.

Current County Code allows unhitched trailers to be parked on public roads, streets, avenues, and highways for periods not to exceed any 24 hour period. County staff has received numerous complaints over the last few years that unhitched trailers would be left unhitched in front of homes and public areas for long periods.

The Los Alamos Police Department, Community Development Department, and the Los Alamos Fire Department have found enforcement of this Code section problematic. As a practical concern, enforcement of the current Code provision generally requires that the Police Department or Code Enforcement officer mark the unhitched trailer tire with chalk and wait 24 hours before issuing a citation. Unless the officer continues to watch the trailer for the entire 24 hour period, an owner could evade enforcement by erasing the chalk marks, moving the trailer some minimal distance ≥ inch by hand or motor, or even claim at court that the owner hitched and then unhitched the trailer while the officer was absent.

This Ordinance was drafted to provide the least restrictive means to ensure the public’s continued safety while allowing owners of trailers continued use of their trailers. A trailer owner can continue to use and will not be cited for any trailer that remains attached to an operable vehicle that is then located or parked on a public street. Owners can park their trailer on their property as allowed or authorized by Chapter 16 of the County Code. Owners may also apply for and obtain a license from the County to store their trailer at the County’s storage facility, or utilize one of the privately operated storage facilities that exist in the County.