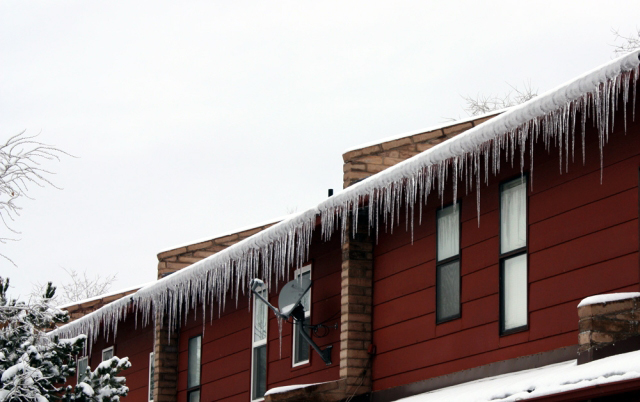 Jennifer Leon and Felix Voltsinger are having their first show together this January at the Mesa Public Library Gallery. The new exhibit begins Monday, Dec. 28 and continues through Jan. 28, 2016. There will be an opening reception 5-7 p.m. Thursday, Jan. 7.

Leon and Voitsinger have shared countless hours in painting and drawing, in studio and out of doors, both of them committed to the intense observation of the scenes before them.  Both artists work exclusively from observation, imagination, and memory. However, they have taken widely divergent paths to reach this shared passion for the arts.

Voitsinger was born in St. Petersburg, Russia. He began studying art when he was eight years old. He studied for 12 years at the prestigious Academy of Fine Arts in St. Petersburg where in addition to studying art history, painting, drawing, and composition, he also studied art restoration and conservation.

He traveled throughout Russia, restoring frescos in medieval churches and cathedrals, and worked as an art conservator in the Russian Museum, and in the Hermitage, the world’s largest museum of fine art. Voitsinger immigrated to the United States in 1982 and, after working in restoration studios in Boston and New York, started his own restoration studio in New York.

In 1996 he followed an impulse to paint western landscapes, leaving his studio in New York and moving to an isolated cabin without electricity or running water in the mountains near Salida, Colo. He lived and worked there for 13 years before moving to Santa Fe to teach drawing and painting at the Santa Fe Community College in 2009. He lives in Pecos, N.M.

Leon grew up in Los Alamos. She loved drawing as a child and devoted many hours to it, but found herself in a scientific community where it did not occur to her that art could be a vocation.  After a brief foray into the sciences, she received a B.A. from St. John’s College in Santa Fe in 1991. Shortly after the Cerro Grande Fire and more than fifteen years after putting down her sketchbook upon graduating from high school, the seed heads of native grasses caught her eye and made her want to draw again.

She enrolled in a drawing course at UNM in Los Alamos and realized she had come back to something that had been important all along. She has been working hard to develop her drawing and painting skills ever since. She has worked as a field biologist, a ski racing coach, a snow cat driver, raced road bikes at the national level, and worked at LANL.

Leon worked as a laborer and carpenter on a construction crew for 12 years while studying at painting and drawing at the Santa Fe Community College. She is as adept with a pick, shovel, and saw as she is with a brush, and brings a scrappy, unpretentious voice to the fine arts.

Over the past six years, Jennifer and Felix have worked together, sharing with and learning from each other. This two person show brings together their separate and shared work in one show for the first time.

Jennifer plans to exhibit drawings from her rabbit noir series, a group of colored pencil drawings chronicling the life experiences of a toy rabbit. She began the series four years ago and there are now more than twenty drawings in it. She will also show a number of landscape and plant paintings.

Felix will show a group of landscape drawings and paintings from his recent sketching trips to Colorado and Canada. He also will show larger studio works created from these sketches.  While his drawings are exquisite in their own right, the combination of the drawings and the paintings he creates from them will offer visitors to the show a glimpse into his working method.