Conscious Aging: Are You Ready for an ‘Encore’ Career? 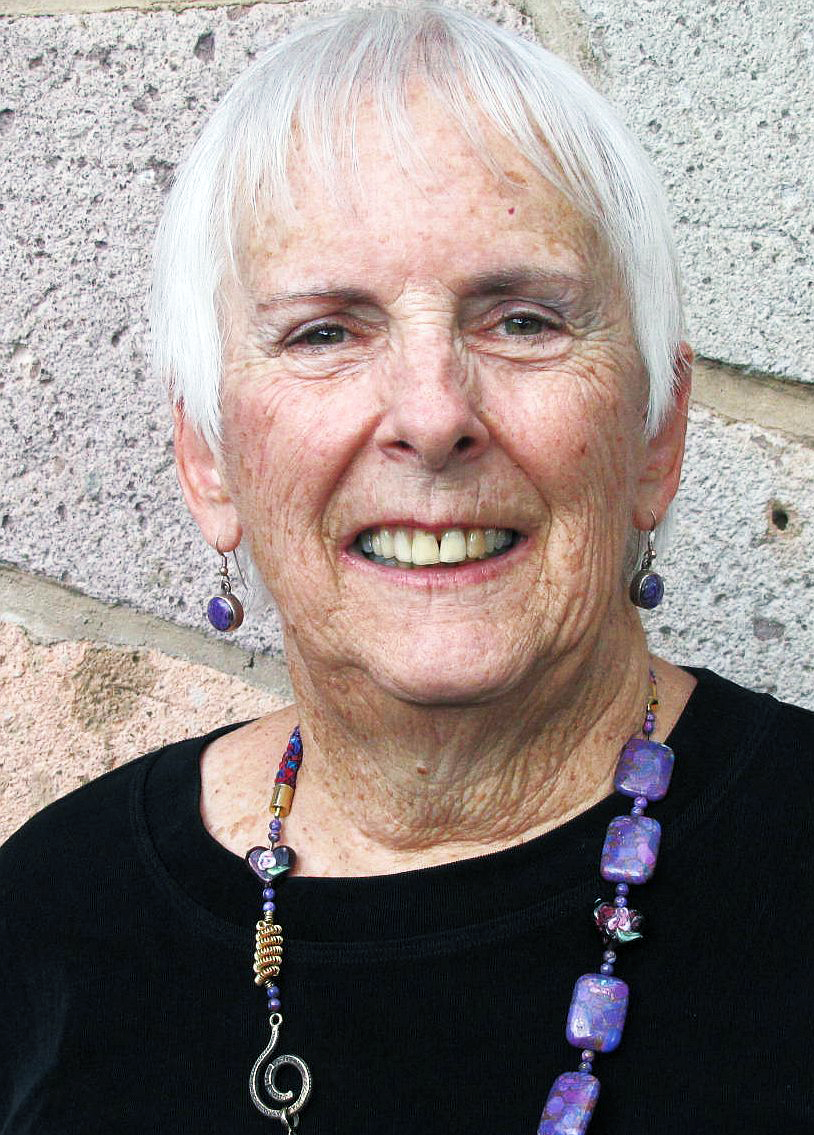 An encore career is employment after you retire from a major job such as from the Lab.

The term “encore” comes from the book, “Encore” by Marc Freedman with the subtitle, “Finding work that matters in the second half of life.”

What happens when you retire and feel like your life is going in a downward spiral?

You are definitely not ready to become a senior citizen. As Freedman stated in “Encore,” “Neither young or old, they are closing a chapter in their lives and their work, yet stand decades away from anything resembling traditional old age.”

Do you yearn for work that has meaning and work that will make some positive impact, either large or small?

I was in this place right before the Cerro Grande Fire. I had retired from my social work practice but wasn’t ready to withdraw from the world.

After the Cerro Grande Fire, I started volunteer work for Interfaith, a group that helped fire survivors.

That became paid work when I headed up a grant to help senior citizens affected by the fire and that work gradually morphed into working for the senior center doing case management for frail elderly.

Just this past September 2011, I finally retired from the most rewarding work in my entire career.

I am definitely not alone as Marc Freedman shows in his book. Many people develop new careers or active volunteer work.

Freedman emphasized that many in this stage of life choose to go into nonprofit work so that they can satisfy that need to make a positive dent in the world.

Others have financial needs and need to go back to work after that first retirement.

Freedman stated that, “the important story is that something new is being invented.

We are in the midst of fashioning a new stage of life between the traditional midlife years and careers, and true retirement and old age.

Go online to “encore career” and you will find that this term has become established as a meaningful job or active volunteer work pursued after retirement.

If you are you in good health, feel restless in your retirement, miss the companionship of those you worked with, or have done many of those items on your “after-retirement-to-do-list,” then you may be one for an encore career, either as a paid employee or in a volunteer capacity.

Freedman estimated that between 5 and 8 million people are pursuing encore careers.

Are you ready to start your own encore career? If you are like me, you definitely will find it rewarding