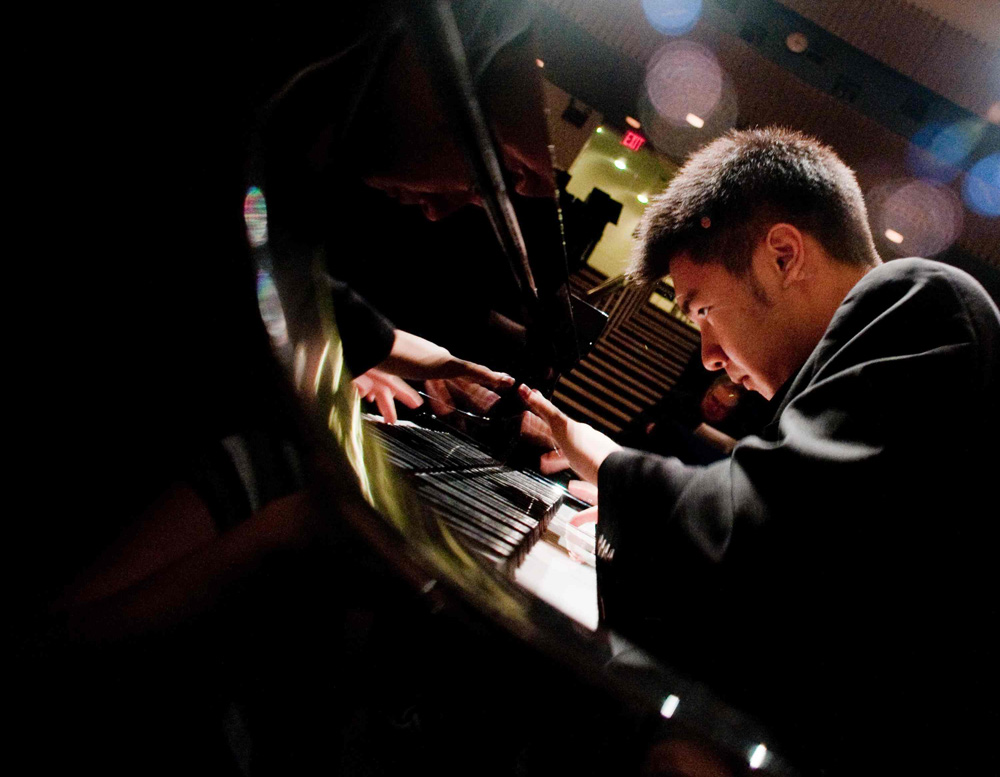 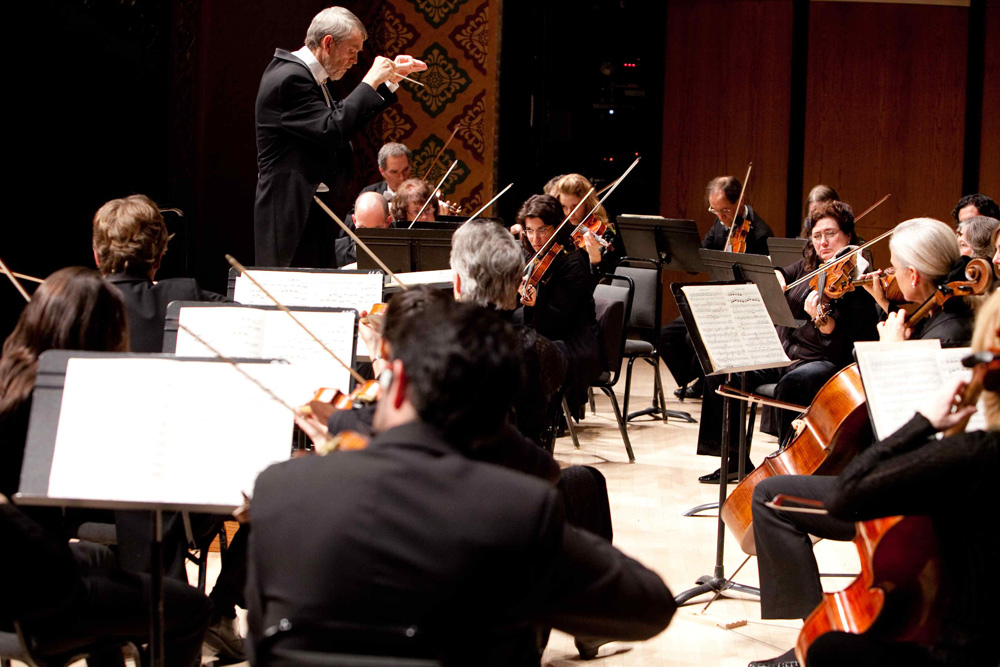 Tao will again perform on stage for the Season Opening Orchestra concerts with the Santa Fe Pro Musica Orchestra at 6 p.m. Saturday, Sept. 21 and 3 p.m. Sunday, Sept. 22 at the Lensic Performing Arts Center.

Thomas O’Connor, Santa Fe Pro Musica Conductor and Music Director, presents a “behind the scenes” discussion of the music one hour prior to each orchestra concert on Saturday and Sunday at the Lensic Performing Arts Center. This is free to ticket holders.

For more information and to see the programs, visit www.santafepromusica.com.

Pianist and composer Conrad Tao is no stranger to Santa Fe. He has performed several times with the Santa Fe Pro Musica Orchestra over the past several seasons and recorded the CD “Mozart Piano Concertos” with Pro Musica in 2012.

At the age of 19 he has a long list of achievements and accolades. Tao has had a very busy summer, releasing a new CD entitled Voyages and performing in his own “UnPlay” Festival in New York City.

The only classical musician on Forbes’ 2011 “30 Under 30″list of people changing the world, the 19-year-old Chinese-American pianist was found playing children’s songs on the piano at 18 months of age.

Born in Urbana, Ill., he gave his first piano recital at age four. Four years later, he made his concerto debut performing Mozart’s Piano Concerto in A Major, K. 414.

Later that year, Tao was named a Gilmore Young Artist, an honor awarded every two years highlighting the most promising American pianists of the new generation. In May of 2012, he was awarded the prestigious Avery Fisher Career Grant.

For the 2012-2013 season, Tao has been commissioned by the Hong Kong Philharmonic to write a concert overture ringing in their new season – frequent collaborator Jaap von Zweden’s inaugural season there as music director – as well as celebrating the region’s annual China Day.

He was also commissioned by the Dallas Symphony to compose a work observing the 50th anniversary of President John F. Kennedy’s assassination, which will be performed in November.

Santa Fe Pro Musica, founded in 1980, is a non-profit performing arts organization dedicated to inspiring and educating audiences of all ages through the performance of great music.

Pro Musica performs a varied repertoire, covering four centuries of music on modern and baroque instruments, including works for chamber orchestra, small ensemble and large-scale works for orchestra and chorus.