An idea was planted in a Los Alamos Middle School (LAMS) classroom and through the efforts of community organizations such as the Juvenile Justice Advisory Board (JJAB), has sprouted into a full-fledged program – the Los Alamos Youth Food Project. 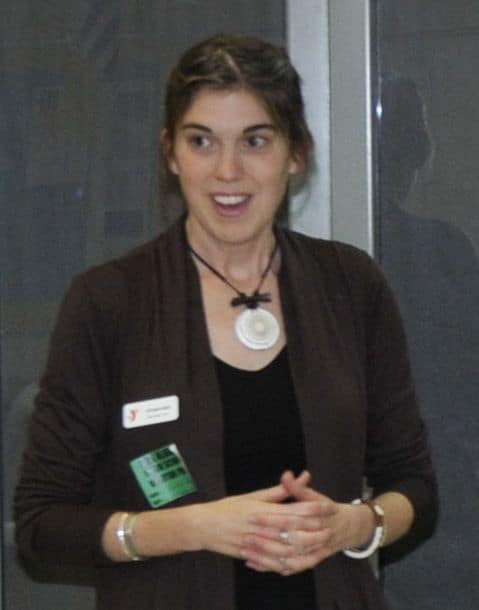 The program continued to germinate during Tuesday night’s Los Alamos Board of Education meeting as members unanimously approved a memorandum of agreement to provide a piece of land on the middle school grounds for the program’s community garden.

In the general conditions of the agreement, JJAB will be allowed the following:

The garden will be on a half-acre plot located near Los Alamos County’s solar array.

The Family YMCA and JJAB are partnering to run the program.

During the board meeting, Sylvan Argo, the Family YMCA Adventure director who is helping to develop the garden, explained the origins of the garden.

LAMS Teacher Stephanie Krantz shared a book, “Seedfolks” with her students. The book, Argo said, describes how a community is strengthened through a community garden.

This inspired Krantz to approach JJAB about creating a community garden in Los Alamos.

JJAB applied and successfully received a grant from the State Farm Youth Advisory Board, which totals $62,000, Argo said.

Many student organizations within LAPS have jumped on the chance to participate in this program, Argo said, including LAMS Builder’s Club and Key Club.

There have been seed planting parties.

Students also are contributing content to a blog, http://layouthfoodproject.wordpress.com, have produced skits for school assemblies and performed in commercials.

“That’s what I love about this project, it’s not just getting (students) outside … but it’s also inspiring them creatively,” Argo said.

While the board embraced the program, they did have some questions.

Board Secretary Melanie McKinley commented that Krantz seemed to be the leader in the project and she wondered what would happen to the community garden if Krantz left the school.

She added other grants are being sought to help fund the garden.

Board President Kevin Hornell wondered what the role the schools play in the garden project other than supplying the land.

Argo said there is an educational component to the garden.

“Part of the heart of it is education,” she said.

The program is grounded in outreach to the schools, she added.

Hornell also wondered if there would be any problems with the garden getting steamrolled once LAMS construction gets underway.

Superintendent Gene Schmidt said there are no concerns with “elbow room.”

Board member Dave Foster wondered what would happen to the garden during the summer months.

Argo said several YMCA programs could work on the project during the summer such as YES Corps and iCare.

“We’ll have a number of outreach activities at the Y,” she said.

The board applauded this program.

“What a wonderful (project),” Hornell said.