Column: Whose Pants Are On Fire? 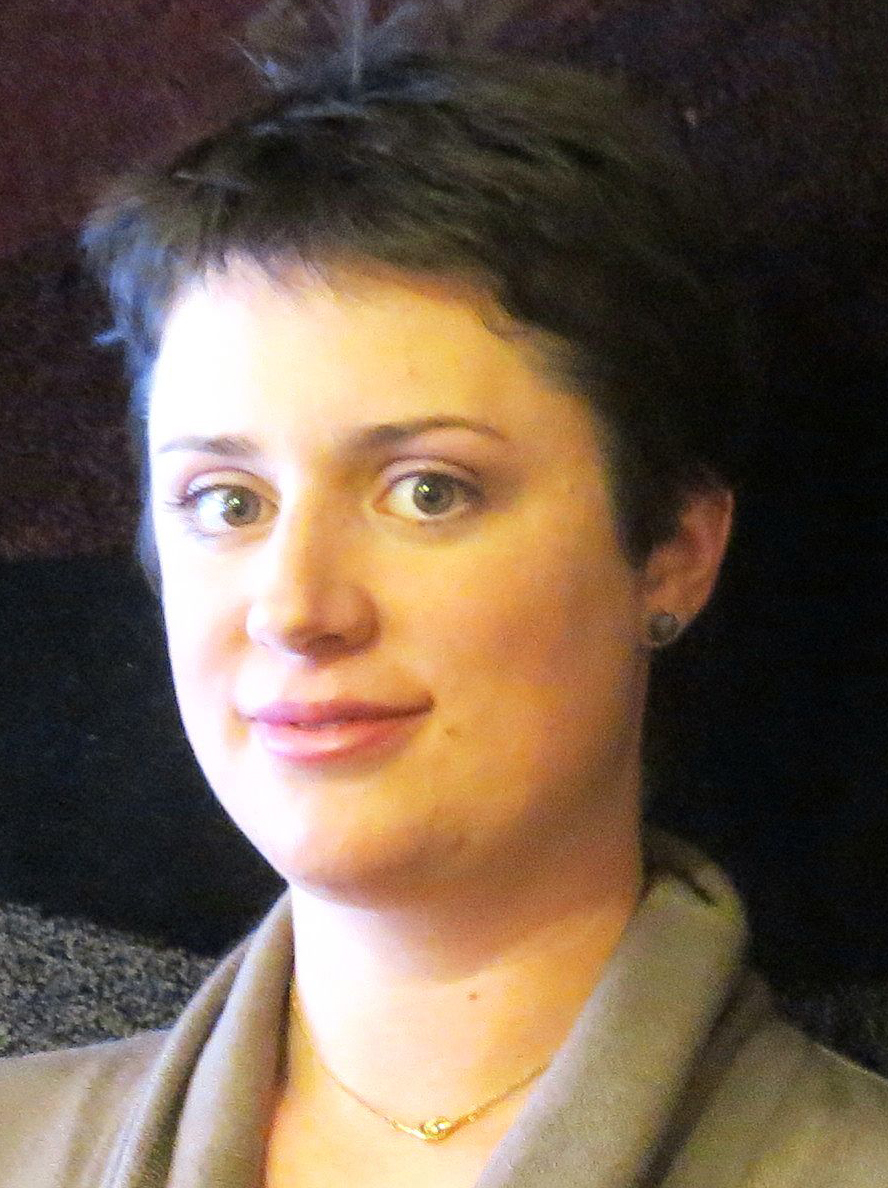 By Mandy Marksteiner,
Web Manager for the Jim Hall Campaign

Democrats are pushing your hot buttons … and they know it!

Early voting is upon us, and I’ve been getting anti-Jim Hall mailings daily.

Obviously, voters in House District 43 can make intelligent decisions based on facts and logic.

But it’s still worth examining how these mailers are trying to manipulate voters’ emotions.

The person who designed a recent mailer, paid for by the Democratic Party of New Mexico, went to great lengths to make Rep. Jim Hall look like a sinister liar.

Starting with a regular photo of his lopsided grin, they made the photo a grainy black and white and further distorted the image by overlaying it with horizontal lines.

Considering this manipulated image, the headline comes across as hypocritical, at best. “Jim Hall and his friends are lying…. And they know it.”

I find it amusing that the Democrats literally warp Hall’s image in order to claim that he is dishonest. Isn’t that a little, well, dishonest?

As a professional copywriter, I understand that when you write a direct mail piece, you need to come up with a headline that will grab the reader’s attention fast.

Otherwise your mailing, which may have cost thousands of dollars to create and mail,  will go in the trash with all the other junk mail.

With that in mind, direct mail copywriters put 80 percent of their energy into coming up with a headline that will grab readers on an emotional level.

Hall’s opponent, Stephanie Garcia Richard, does not have a public voting record to dissect. Super PAC Patriot Majority New Mexico sent out a mailing that stirs up fear by twisting Hall’s intent on a single vote, making it seem like a completely different issue.

The headline says, “How much can we overcrowd our classrooms? Thanks to Jim Hall, we’re finding out.”

The ad has a photo of Hall photo-shopped next to Mitt Romney, creating the illusion of a connection between Mitt Romney and Jim Hall.

It goes so far as to say “The Hall-Romney Plan: Larger Class Sizes…. Fewer Books.”

I was shocked to see this ad, because education is one of Hall’s top three issues.

He has been elected to the Los Alamos School Board twice and consistently voted for higher teacher pay, better benefits and for reducing administrative costs.

He led efforts to pass bond projects to generate funds for school improvements.

When this ad came out, along similar radio ads, I wondered why these groups were painting Hall as bad for education.

Hall dug deep into his own voting record to find out the real story:

“After a lot of research, the ad apparently refers to my “yes” vote on Senate Bill 209, which temporarily extends school district flexibility in prioritizing their resources. The measure continued the Public Education Department’s (PED) ability to grant waivers to parts of the Public School Code for one additional year. Waivers are given in order for districts to maintain financial solvency.

“The New Mexico Superintendents Association and the Coalition of School Administrators among other organizations supported the bill.

“This was a truly bipartisan effort. It easily passed all Senate Committees, the heavily Democratic Senate (28-14) and the House Education Committee chaired by Rick Miera (8-0.)

“I supported the bill because I believe districts best understand their local needs and should have the flexibility to allocate resources to where resources will have the greatest positive impact.

“The “one size fits all” model forced on districts from on high does more harm than good, particularly in small rural districts.

“Because we were able to increase public school general fund resources by 3.8 percent, it is unlikely that any district will dramatically change class sizes, staffing patterns, etc.

“PED reports waivers to two interim committeesand monitorsresults. The melodramatic near-hysteria of the ad is ludicrous given the reality of the situation.”

After Jeanette Wallace’s death in 2010, Jim Hall was appointed by the Governor to serve for the duration of her term.

After serving two terms on the school board, being elected twice to the Los Alamos County Council, and serving as the first IT cabinet member under Gov. Gary Johnson, Hall gained a good reputation.

The mailers sent by the Democratic Party use language like “handpicked by republicans in Santa Fe” to try to provoke readers to believe that a partisan conspiracy has taken place, which is not true.

His record of independent voting on issues proves he is nobody’s pawn, but an independent thinking leader.

Direct mail marketers know that people make decisions based on emotion, not logic.

Luckily, voters in District 43 are independent thinkers who want to know facts and aren’t easily manipulated.

Hall looks forward to answering questions from voters and debating his opponent on the issues during a final public debate.