Column: We Should Colonize Mars! 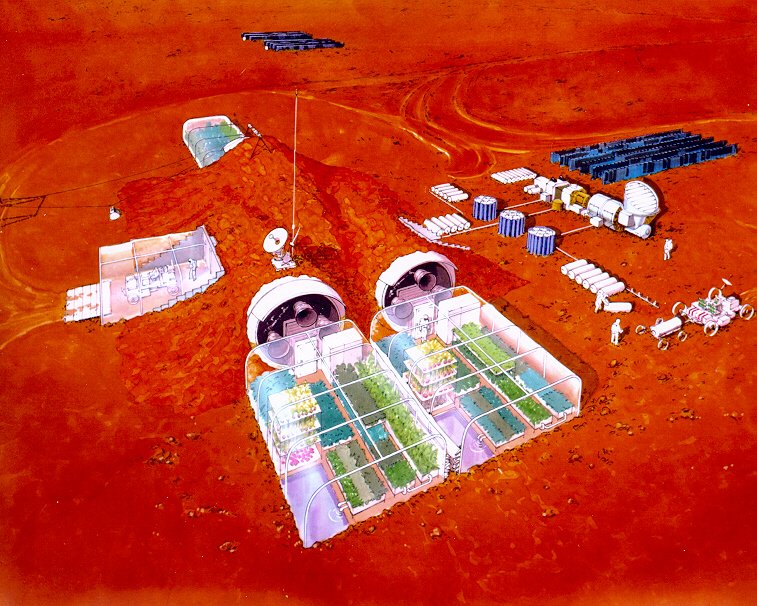 We Should Colonize Mars!

We should colonize Mars.

It is a simple statement, but the imperative to colonize another planet may have escaped many people, even those who stayed up late and watched as the rover Curiosity landed safely on the surface of Mars. 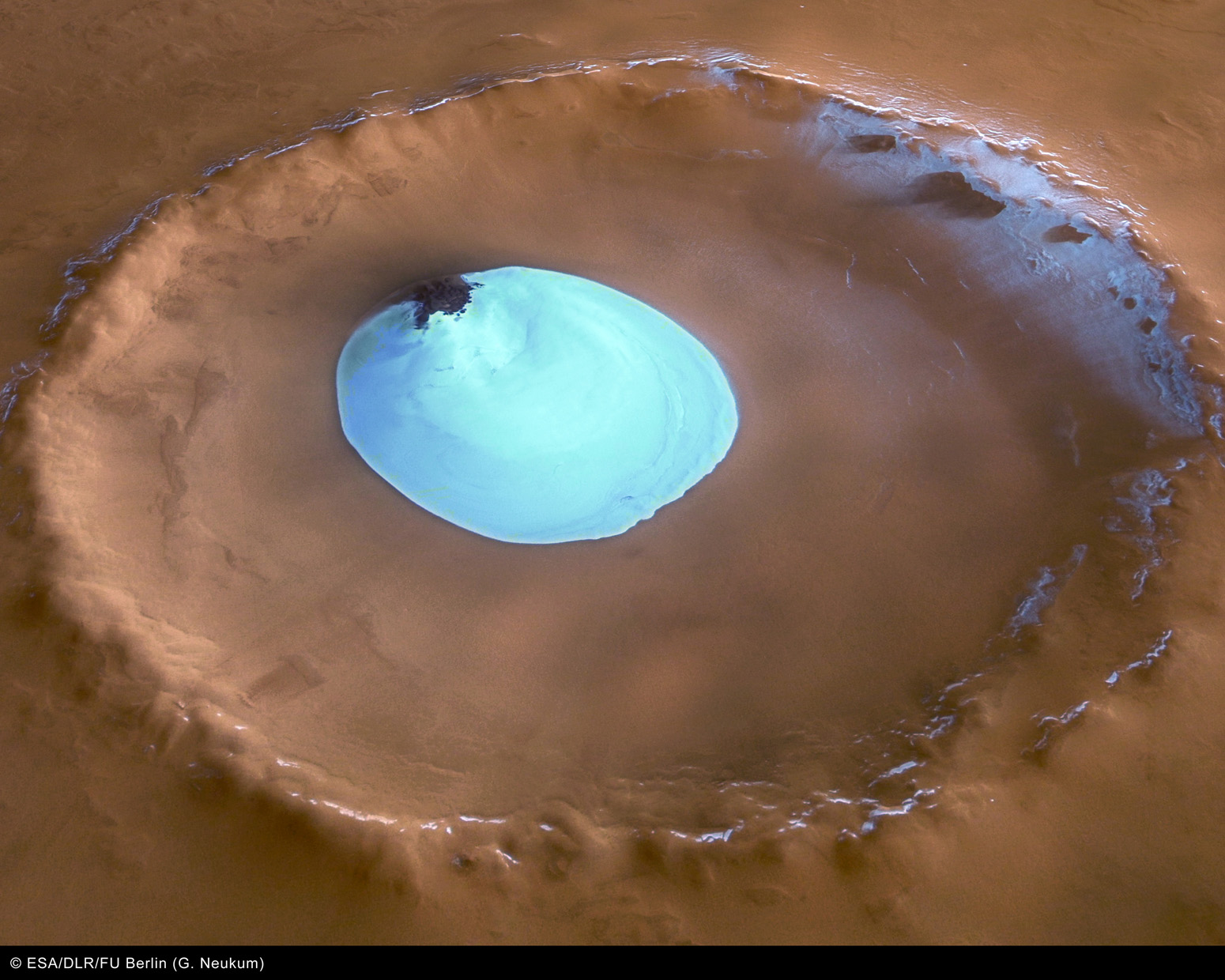 Well, we could cite the romantic reason given by the Russian mathematician Konstantin Tsiolkovsky, the first human to propose launching rockets into orbit, the building of space habitats, the building of Moon bases, the exploitation of the asteroid belt and the colonizing of other stars.

In a 1911 letter written in the town of Kaluga, Tsiolkovsky said “The Earth is the cradle of the mind, but we cannot live forever in a cradle.”

But the reason I urge colonizing Mars is simpler—the survival of humans.

In the last 100 years, we have seen two massive comet impacts. One was the Tunguska comet that hit Siberia on June 30, 1908.

The second comet hit Jupiter in July, 1994. When you see two massive comet impacts in less than 100 years, then you gotta think another impact could be coming to Earth in less than another 100 years.

The explosive energies involved in these impacts are sobering.

The Tunguska comet hit Siberia with a force estimated at 10 to 20 megatons of nuclear energy. That is more than 500 times the power of the Hiroshima blast.

Bad enough to blast down trees for scores of miles around and to cause a Category 5 earthquake in the impact zone. Even today we can see remnants of the trees that were knocked down by a blast that happened about 6 kilometers up in the air.

The largest human thermonuclear blast to date was a Soviet hydrogen bomb that achieved 57 megatons of nuclear devastation.

Six million megatons is more explosive devastation than exists in all of Earth’s nuclear weapons. It is perhaps equivalent to the blast energy that wiped out most dinosaurs about 65 million years ago.

If Comet Shoemaker-Levy 9 had hit Earth, as in this image viewed from the Moon, humans would now be extinct. Period. No survivals. All that would be left would be the fossils of 6.4 billion lives.

And the recent meteor explosion in Russia and the close “pass by” of an asteroid similar in size to the Tunguska one was a sobering educational reminder that Earth is not invulnerable. We have been hit, as in the asteroid meteor that caused the Meteor Crater hole in Arizona.

But how can we colonize Mars? Are there water, air and other resources that we need? How could we plant a colony? What would it look like? And where would we place the colony?

The Zubrin multiple heavy rocket launch system is now seen as the smartest way to send a human expedition to Mars. Zubrin proposed that we send several unmanned spaceships to Mars that would contain a nuclear power plant, a habitat and a fuel generator. 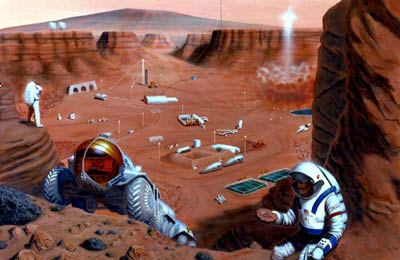 A ship with people on it would follow the safe arrival of the supply rockets. The fuel generator would use Martian water to make liquid hydrogen and oxygen for rocket fuel to return the Mars explorers. Colonists could use the same device to generate air, burn hydrogen for energy and to create fertilizers for crops.

And yes, Mars does contain water NOW. An image of a crater near the Martian north pole shows a shallow lake of water ice. Other images show the rims of canyons where icy permafrost lies a few feet below the surface. This permafrost or tundra ice melts seasonally in Mars’ summer, causing gully rivulets.

Planting a colony could look like this image of a site within a canyon. Putting the colony deep in a canyon would help shelter the colony from dangerous solar winds and would be a partial shield against meteorites.

The best way to construct a colony is shown here, where three rocket bodies are covered by Martian dirt, with transparent greenhouses projecting from several sides. The dirt would shield the living quarters from solar radiation and small meteorites.

This protection is essential since Mars’ atmosphere of mostly carbon dioxide is very, very thin, similar to that of Earth at 50,000 feet or higher. And there is no geomagnetic field like that of Earth’s to protect our Martian colonists. So, they need to dig in.

Colonists could also live inside tunnels in the side of canyons, or in lava tubes close to the surface. 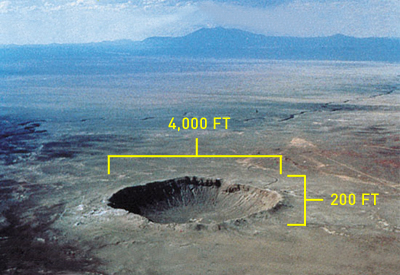 So. We have a place to put the colony. We can protect it from nasty stuff. We can grow food in hydroponic and soil planters open to the sunlight. We can use Martian soil–heated to reduce the iron oxide in it–as a growth medium for some of our plants.

We can even raise small meat animals like hamsters, chickens and gophers. They can live on veggies, refuse and excess seeds. We power it using solar cells and a nuclear reactor or radioisotope heat source. And the children to be born on Mars will be delivered by a couple of obstetricians who travel as crew to the colony.

Once established, our Mars colonizers will head out to explore Mars, searching for minerals, water ice deposits, signs of prior life when Mars had giant seas and oceans, and getting to know their new home.

Colonizing Mars is essential to moving humanity’s eggs out of the single basket that is Earth, so that if Earth is struck by a Comet Shoemaker-Levy 9 in the future, some part of humanity will survive.

Colonizing Mars will also inspire new generations of humans worldwide. They will create new technologies, new uses for existing tech, dream about Martian sunrises and perhaps build a base on one of the Martian moons for heading out to explore—in person—the asteroid belt and the moons of Jupiter and Saturn, places where we think other life may now exist in oceans hidden below blankets of ice.

We can do it. We can do it by 2022, about 50 years after the last Moon landing. All we need is the global will to reach for a new life in the skies.