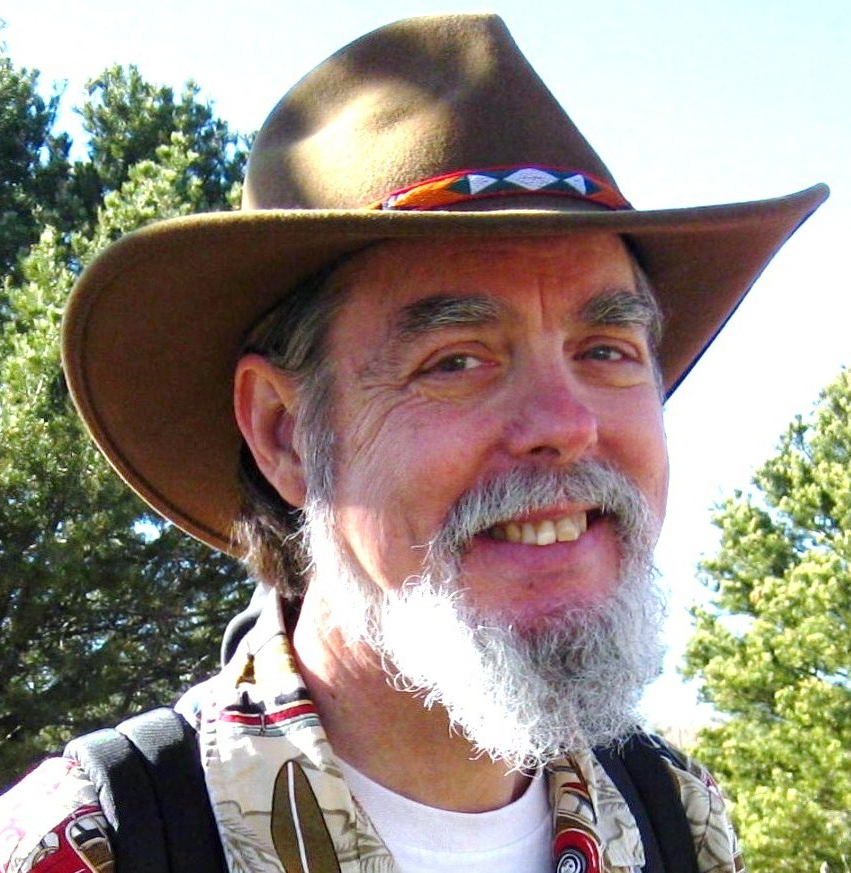 If you want college to be less affordable for you and your grown children, vote Republican.

If you want Social Security to be turned into a Wall Street stocks and bonds casino operation, vote Republican.

If you want the super-rich to get richer with more tax breaks and everyone else to pay higher fees and prices, vote Republican.

The above litany sounds extreme. But every assertion is supported by stated Republican policies, laws, history and the ever-variable statements of Mitt Romney and Paul Ryan.

On jobs, the history of the last 40 years has shown that national job growth under George W. Bush and his father George H.W. Bush was poorer than under nearby Democratic White House presidencies.

Bill Clinton really did help create 21 million new jobs in his eight years in office, while George W. Bush, he of trickle down economics, created the fewest jobs in four years on recent record.

The Great Recession of 2008-2009 was the direct result of the lifting of laws from the 1930s that said banks, including Wall Street investment banks, could not run casino-type bets with other people’s money.

It was also due to a housing boom mostly caused by the issuing of mortgages that had trick clauses in them.

Electing a Republican means the repeal of the Dodd-Frank law that puts very modest limits on Wall Street investment banks like Salmon Brothers so they don’t endanger the national economy by casino gambling with the nation’s investments.

Gov. Romney favors turning Pell Grant college loan issuance back to private banks, with the usual federal guarantee, which means that money now used to give more loans to needy students will line the pockets of bankers who run no financial risk.

President Obama ended this pointless middle-man approach and used the money saved to enlarge the funds available for Pell Grants.

Gov. Romney talks as if he thinks war with Iran would be a good idea, as if the Russian Confederacy was still our Cold War enemy, and as if the U.S. should still dictate other people’s voting choices.

By contrast, the greatest Democratic president, Franklin D. Roosevelt, got people back to work, salvaged the nation’s economy and led us to winning World War II with our allies.

Democrats avoid war, but then win it if necessary. Republicans do the opposite.

Paul Ryan, running mate of Gov. Romney, favors privatizing Medicare into a voucher system that gives people 55 and younger a fixed pot of money each year, then says “Good Luck” in finding a private health insurer who will do as well as Medicare in tending to your medical needs.

And diverting that much money from the Medicare trust fund will cause it to go bankrupt in four years, thereby ending Medicare for currently retired people.

Democrats want to reform, improve and save Medicare for everyone, including our adult children.

It has been Republican policy, favored by Gov. Romney, to turn Social Security into a private investment fund whereby you would be allowed a pot of money to invest in stocks and bonds on Wall Street, on the hope and gamble that you would make enough money to enjoy the kind of retirement income you now enjoy by way of Social Security.

Instead of relying Treasury securities to pay interest on Social Security payments, Republicans would put you at the mercy of the wild swings of Wall Street.

And finally, when Gov. Romney was governor of Masschusetts, the state was 47 in job creation and 48 in small business creation.

One of the few states with a poorer record was Louisiana, still recovering from Hurricane Katrina.

And to pay for his large tax cuts, Romney raised fees on middle class and poor people, increasing the fees for a license to be a beautician, an undertaker, a student and a state park visitor.

I call that “trickle up” economics, where regular folks’ money goes to support tax cuts for the super-rich, tax cuts that historically do not create jobs.

The choice is yours. Perhaps you will not vote against your own interests and those of most of the nation.