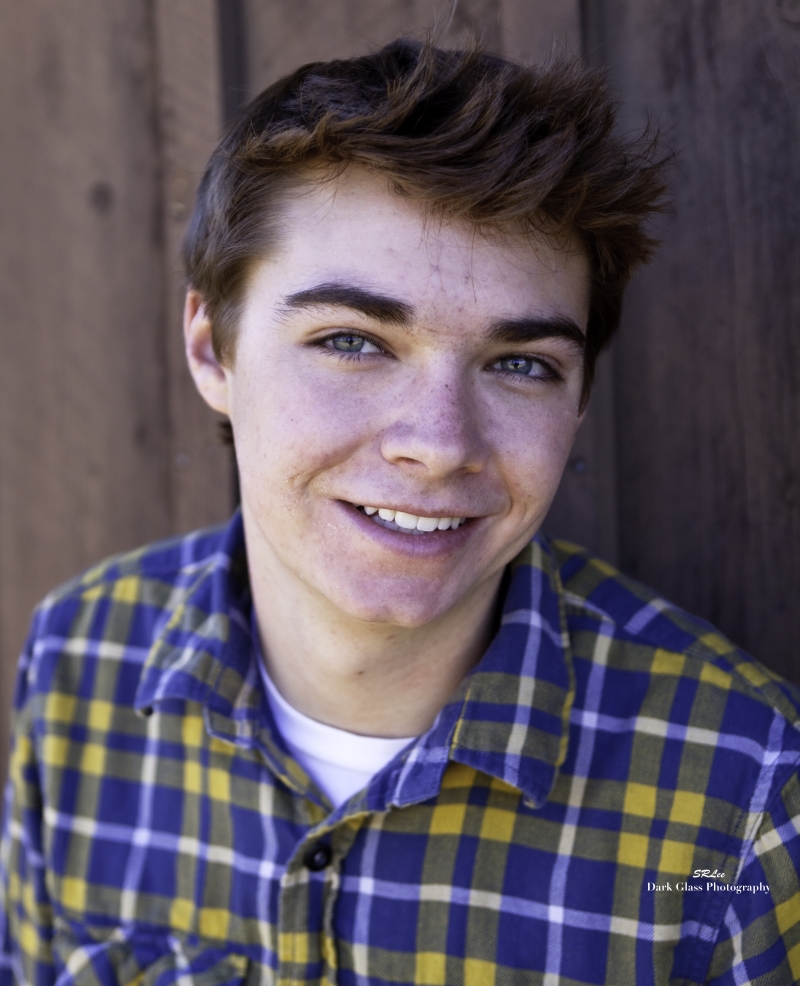 June 26, 2013 probably does not carry a lot of meaning for most people. But for millions of gay Americans, including myself, it marked the beginning of hope for a nation-wide legalization of gay marriage. Or to me, a hope for equality in my future.

Just yesterday the Supreme Court made two historic decisions regarding gay rights. In United States v. Windsor, the court ruled that a section of the Defense of Marriage Act (DOMA) was unconstitutional. This discriminatory law signed by President Clinton in 1996 denied same-sex couples over 1,100 federal rights granted to opposite sex couples.

In Hollingworth v. Perry, the issue of Proposition 8 was before the justices. This ballot initiative revoked same-sex marriages in California only months after the State Supreme Court legalized them in 2008. By the time this case made it to the U.S. Supreme Court, two lower courts had already declared it unconstitutional. Thus, when the justices said they had no authority to make a ruling on the state law, the lower court’s decision will stand.

The result? Same-sex marriages can resume in California once again. And this time they will receive federal rights as well.

It seemed fitting to me that I was back in Los Alamos for this historic decision. I was born here, grew up here, and I also took a constitutional law class taught by Brian Easton when I attended high school. There was a lot that I learned from him, but one of the most important things was that the Supreme Court’s basis for decision making is whether something is constitutional or not. There were many times in his class that their decision seemed unfair to me, but today’s decision did not.

My love is not something that should be up for debate. It should not be decided upon by other people, and it should not be voted on. My love is a personal liberty that this country is suppose to protect.

There are people out there who will not be happy until I am unhappy. They won’t stop fighting to take my rights away, and ensure that I remain a second-class citizen.

Los Alamos never treated me like a second-class citizen, however. I grew up in a community that fostered my personal growth and expression free from judgment and ridicule. My parents loved me, my teachers supported me, and community leaders encouraged me.

There are places in the world that do not grant that level of acceptance and love for gay people, and I am so lucky to have had the experience of growing up here.

So now the civil rights battle continues on. New Mexico does not perform same-sex marriages and they do not ban them either. Governor Susana Martinez has made a promise to voters that she would not sign into law any form of same-sex marriage.

I respect that she has kept that promise to voters, but now she is up for re-election and has the opportunity to change her mind and do the right thing.

I am thankful for the Supreme Court’s decision. Because of their belief in equality and justice, it is now possible in my lifetime to have a marriage equal to my parents. June 26, 2013 is one of the most important days in my life because it marks the beginning of what could be a lifetime of happiness with someone I love.

Thank you to everyone in Los Alamos who loves and supports same-sex rights, and thank you for helping myself and millions of other Americans achieve equality.