Column: Area Ponderosa Pine Trees Appear to be Dying; Should You be Concerned? 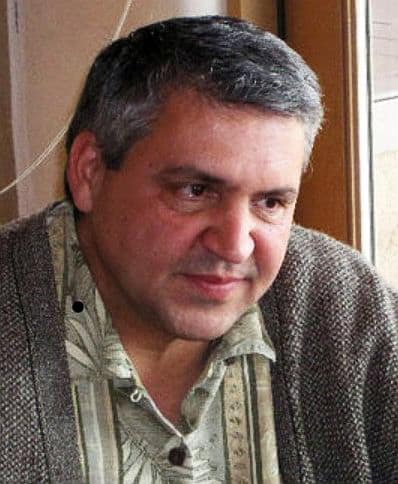 The sudden appearance of drying needles, dead branches, or even dead Ponderosa Pine trees can alarm anyone, especially homeowners.

Damage occurs throughout New Mexico where Ponderosa Pine is found growing, but is most severe in the urban setting, on the fringe of forested areas, and on shallow, rocky, or droughty soil types.

That describes Los Alamos to a tee. Trees growing near roads or in areas of soil disturbance or abundant competing vegetation are most frequently affected.

According to Danny Norlander, New Mexico State Forestry Forest Health Specialist, there has been an uptick in Ponderosa Pine tree mortality in southern area forests and in isolated pockets in Northern New Mexico over the last two years but the problem is not widespread.

The majority of the Ponderosa Pines alongside our roadways here in the county are not actually dead but responding to water stress by first shedding their oldest needles and then reallocating internal water resources to new growth resulting in partial dieback of 1-2 year old needles.

Tree stress, especially water stress, can reduce the production of these compounds and decrease the tree’s ability to withstand attacks. 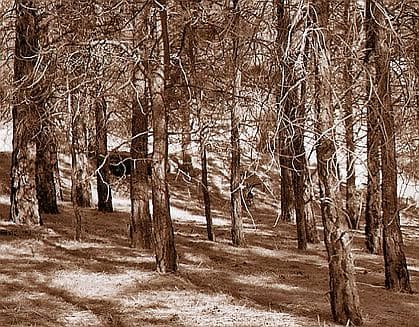 Trees exposed to full sunlight and greater air movements tend to lose water faster than trees growing in a closed canopy. In Los Alamos the warmer, drier conditions of late winter and spring often cause previously stressed trees to show signs of decline.

According to CLIMAS, which looks at conditions in the Southwest, La Niña officially dissipated during April but left very dry conditions that began at the end of December.

Early monsoon forecasts by the NOAA-Climate Prediction Center are a coin-flip. Forecasting the monsoon is difficult because many local and global processes, some not well understood, influence the summer rainy season in the Southwest.

This year, the evolution of El Niño further complicates monsoon outlooks with some models indicating a drier than average monsoon while others predicting the opposite.

A switch to El Niño this summer or fall could bring wet conditions this winter, but there is also a possibility that La Niña will reemerge, which happened in four of the 10 back-to-back la Niña winters since 1900.

So the bottom line is that homeowners cannot rely on predicted future precipitation to deal with their stressed trees.

However, there are steps you can take to help reduce water stress in your Ponderosa Pines.

It is unlikely that stress will be alleviated by simply altering a single factor in the landscape. Rather, improvement will come from an accumulation of many moderate changes to relieve stress and increase tree vigor.

First, prevent soil compaction caused by vehicle or animal traffic near trees, which can lead to poor water penetration, adequate aeration and damage fine roots, most of which lie within a foot of the soil surface.

Next, avoid direct damage to trees and roots by machinery and do not alter drainage patterns near established trees.

You should also reduce competing vegetation by thinning trees and undershrubs.

Applying a mulch to maintain soil moisture can also be helpful. During dry weather, especially late spring and early summer when trees are generating new growth, apply water slowly so it penetrates to tree roots by using drip irrigation lines or soaker hoses.

Finally, do not fertilize during drought conditions. Fertilizers are salts and can damage plant roots under stress.

For more information on dealing with your stressed trees, contact Carlos Valdez at 662-2656 or valdez@nmsu.edu