Clouds Could Explain How Snowball Earth Thawed Out 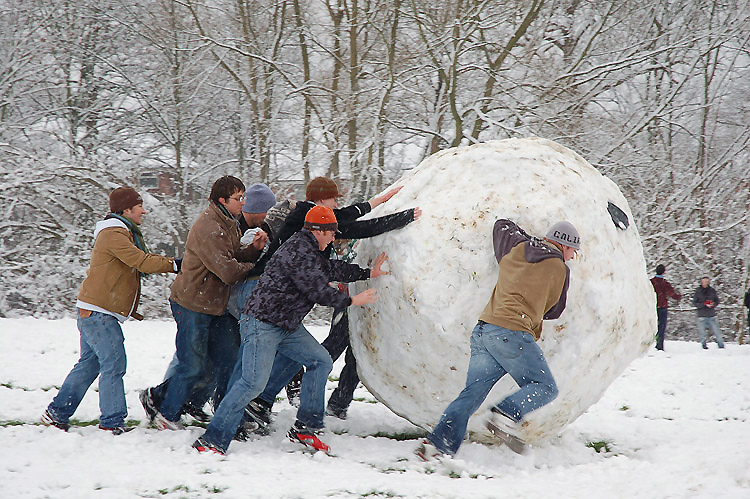 Whether the planet could have existed in such a state, however, is a matter of considerable debate.

An elevated planetary albedo, caused by the planet being covered in reflective snow and ice, would mean that a Snowball Earth would reinforce itself.

With no known mechanisms able to fully explain how the planet could have thawed out from such a state, some scientists suspect that Snowball Earth never happened.

However, using a series of global general circulation models, Abbot et al. find that the greenhouse potential of clouds, which had been overlooked in previous research, could explain how a Snowball
Earth may have melted.

Previous modeling research found that to thaw out a glacier that covered the planet would require carbon dioxide to account for up to 20 percent of the atmosphere by volume.

Paleogeochemical evidence, however, shows that carbon dioxide levels reached only 1 percent to 10 percent.

The model used for the earlier research, the authors find, ignored the warming potential of clouds.

Clouds not only trap infrared radiation near Earth’s surface, warming the planet, but also reflect incoming sunlight, cooling the planet.

In the modern climate, both effects are important. However, set against a planet encompassed in ice, clouds’ reflectivity becomes less important, and the overall effect of clouds is to warm the
planet.

By accounting for the heat-trapping effects of clouds, the authors find that the atmospheric carbon dioxide concentration required to drive deglaciation is 10-100 times lower than previous research suggested, a concentration that fits within observed levels.