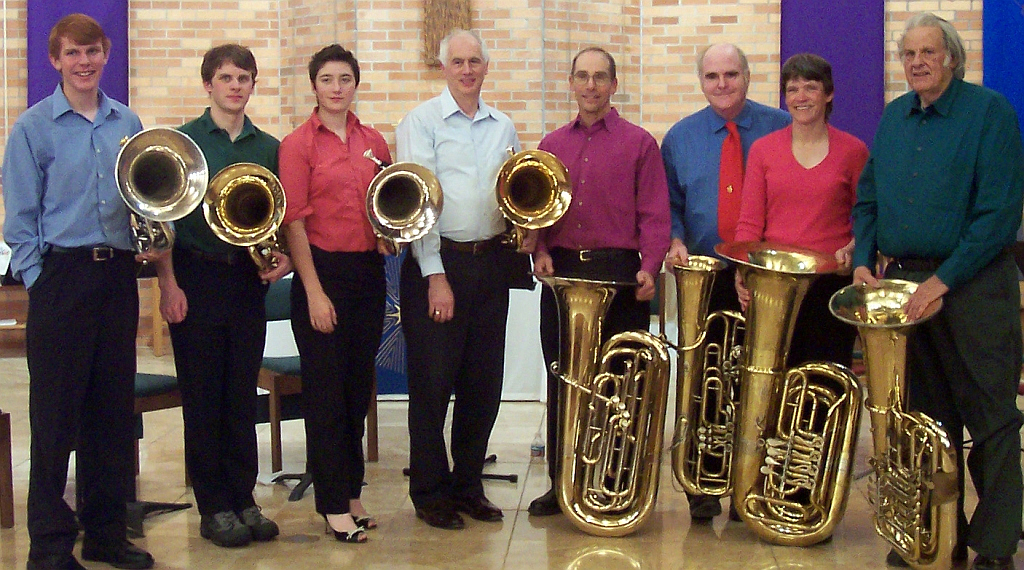 The sound of a choir performing Christmas Carols is a sure sign that Christmas is near. This choir happens to be composed of instrumentalists – tubas and euphoniums (which can be thought of as small tubas.)

The group, aptly named the Christmas Tubas, was formed in 2002 by local musician Jerry Morzinski, who gathered other low brass players and played the first concert in the Los Alamos library.

The library venue proved to be too small as the group grew over the years to include good high school students, typically those who make all-state band.

The concert is free, and will be held at 7:30 p.m. Saturday, Dec. 22 in Immaculate Heart of Mary Catholic Church. 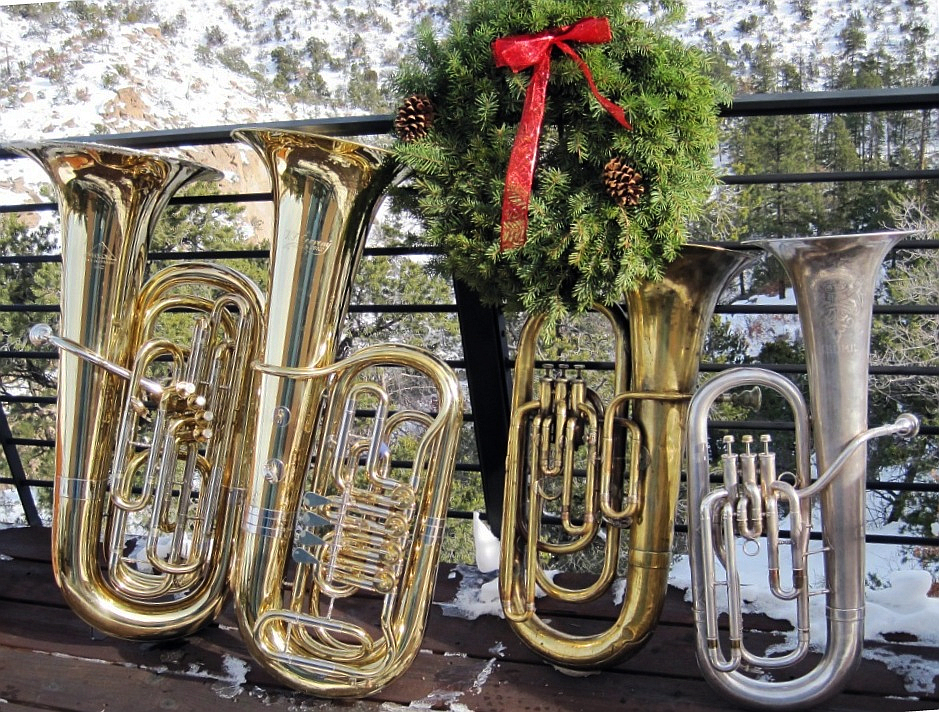