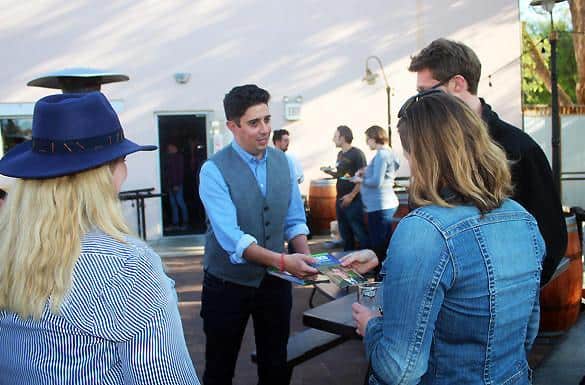 Serna is the First Judicial District Attorney. He was born and raised in Santa Fe and Española and graduated from St. Michael’s High School in 2001 in Santa Fe.

The District 3 position is being vacated in 2020 by U.S. Rep. Ben Ray Luján, who is a candidate for the U.S. Senate seat that incumbent Tom Udall is retiring from. Other Democrats who have filed as candidates for the congressional seat include Santa Fe attorney Teresa Leger; state Rep. Joseph Sanchez of Alcalde; former CIA operative and author Valerie Plame of Santa Fe; and Gavin Kaiser of Santa Cruz.

“I decided to run for this seat to help my community on a larger level,” Serna said.

The opioid addiction crisis is an issue close to his heart, he said.

“This is a major health issue and I can continue that fight on a larger scale in the House,” he said. “My approach is treatment centered.”

As District Attorney, Serna has worked to divert drug cases into intervention and treatment rather than taking a strictly punishment approach, he said.

Serna said voters are talking to him about economic growth, especially in rural areas.

Serna called Los Alamos National Laboratory, “one of the best job creators” and promised to work to expand LANL funding.

“I can do a lot of good in Washington,” he said.

Another issue close to Serna’s heart is LGTBQ rights.

“My brother is gay and I support him and the LGTBQ community, he said.

“I believe people are responsible for their actions and Trump colluded with the Russians,” he said.

He promised support for veterans as one of his priorities as a congressman.

“These people have sacrificed so much,” Serna said. “They need to be protected and provided with good care and services.” 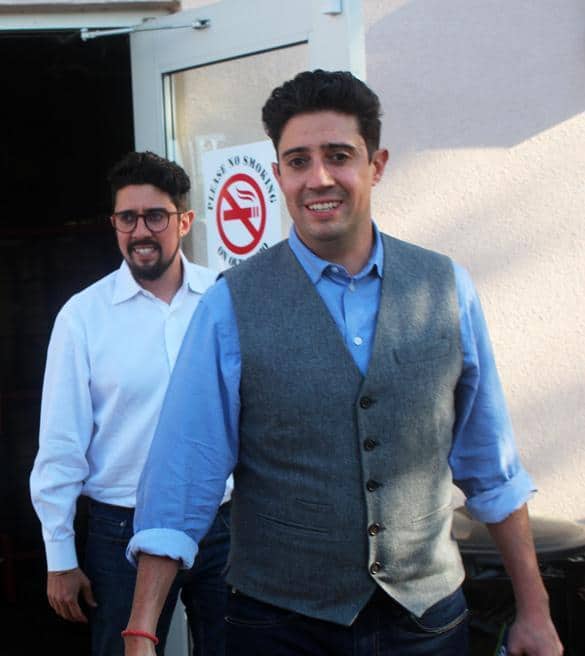