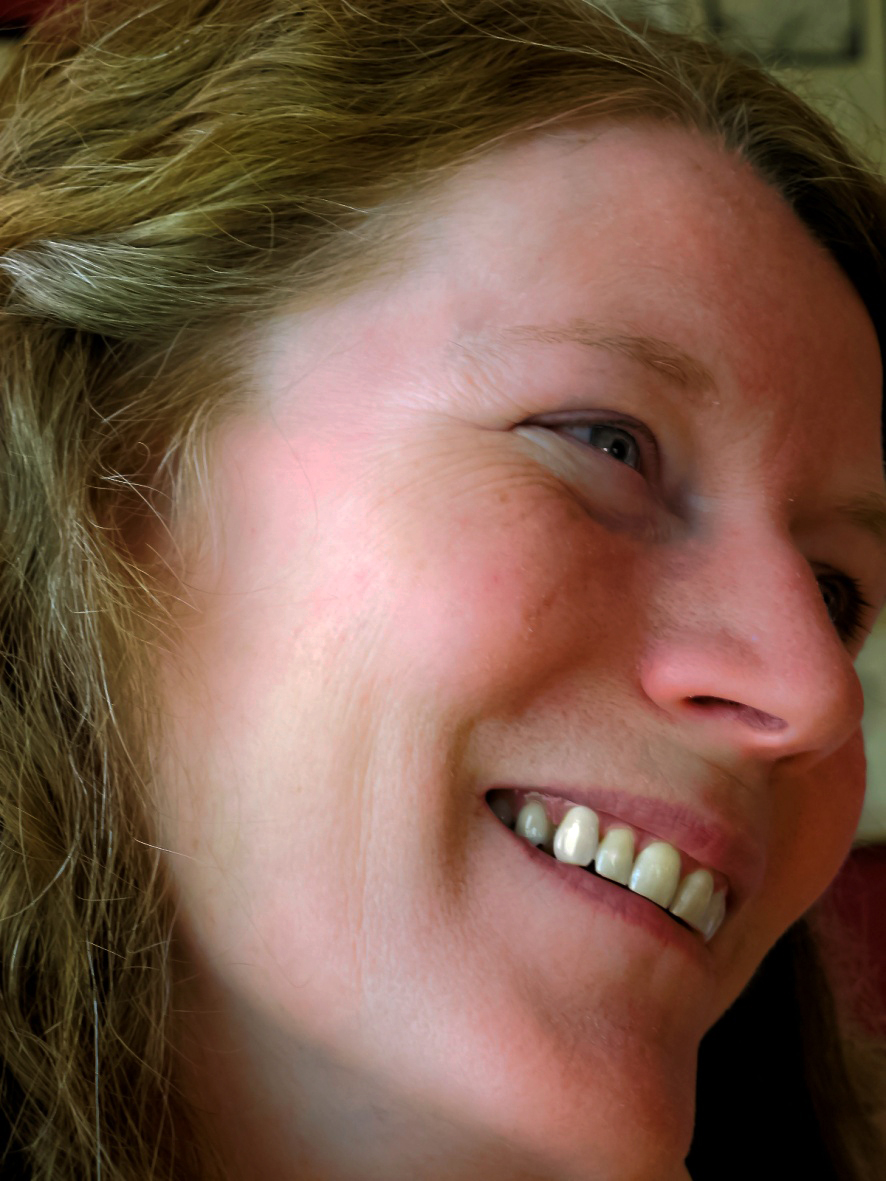 The public is invited to attend an upcoming musical concert hosted by Immaculate Heart of Mary (IHM) Catholic Church of Los Alamos – to dedicate the new organ recently installed at IHM in the memory of Catherine LeClaire.

The concert will take place at 4 p.m. Sunday, Oct. 6 at IHM and will showcase the talents of organist Maxine Thévenot.

Dr. Thévenot (http://maxinethevenot.com/) is amongst the foremost artists of her generation, hailed across North America and Europe for her skilful, musical playing and inventive programming. 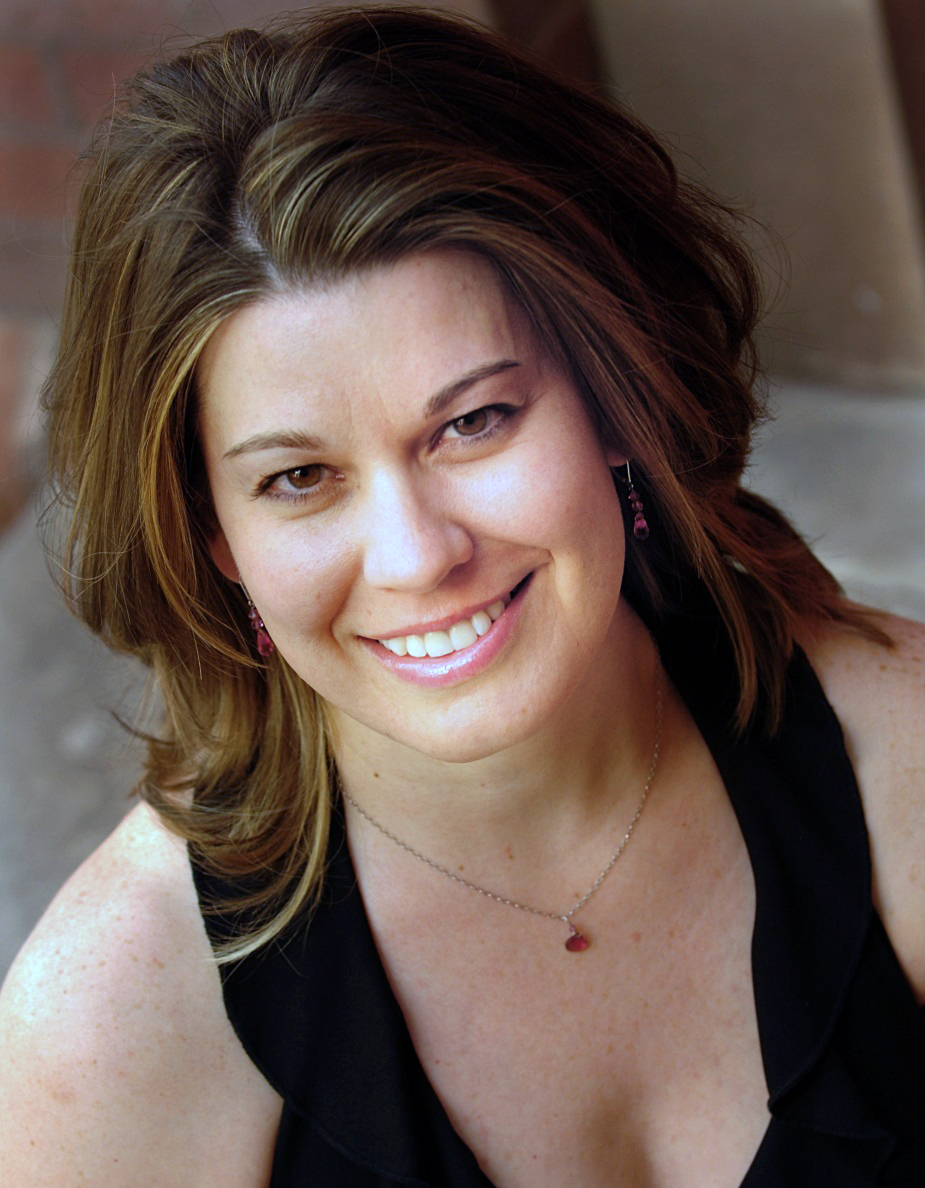 Recognized for her excellence as a recording artist, Dr. Thévenot has released 12 well-received CDs on Raven CD (www.ravencd.com). Her recent solo release, recorded on the Hellmuth Wolff Organ of Christ Church Cathedral, Victoria, BC, Canada, was praised by Jean-Yves Duperron of Classical Music Sentinel: “The beauty of invention and purity of voice she brings to the Bach, or the nobility she brings to the Sweelinck are only some examples of how this musician can expose the soul within the works she performs.”

Currently, serving as Director of CathedralMusic and Organist at the Cathedral of St. John, Albuquerque, Dr. Thévenot is designing a program of music especially appropriate to the dedication of this new organ in the name of Cathy LeClaire.

Admission to the concert is free, although donations to the Catherine LeClaire Memorial Organ Fund will be gratefully accepted. IHM Catholic Church is at 3700 Canyon Road in Los Alamos.

For more information as the program is finalized, visit the IHM website at www.ihmcc.org.

Cathy LeClaire was part of the fabric of our lives in Los Alamos and White Rock for more than 25 years. She was a loving wife and mother, a woman of great faith and a very talented musician and artist. She loved sharing her gifts with the people around her, donating her artistic and musical talents to IHM and a number of organizations around the county. Her valiant struggle against cancer was a grief felt by many. It is fitting that IHM’s new organ will bear her name as a testament to her love of music, dedication to the community and her Catholic faith.

About the Memorial Organ Fund…

The decision was made some time ago to lay the necessary groundwork leading to the purchase of a new organ for the next generation of worshipers and sacred music lovers at IHM. The Catherine LeClaire Memorial Organ Fund was announced on May 17, 2011 at Cathy’s Mass of Christian Burial. IHM serves more than 1,300 families in Los Alamos and the surrounding communities. In addition, IHM is a popular venue to host musical performances in the community because of its favorable acoustical setting, large space and available instrumentation.

A selection has been made of a Rodgers Infinity 361 organ with three manuals and the most advanced stereo sampling of cathedral quality sound available (http://www.churchorgansofcolorado.com/). The cost of purchasing and installing the organ is approaching $100,000 with a large portion of the money already raised over the past two years through generous contributions from parishioners and many others in Los Alamos and surrounding communities. Money has also been raised through a series of benefit concerts made possible with the generous efforts of many gifted musicians who donated their time and talent.