Caring and Sharing at New Horizons 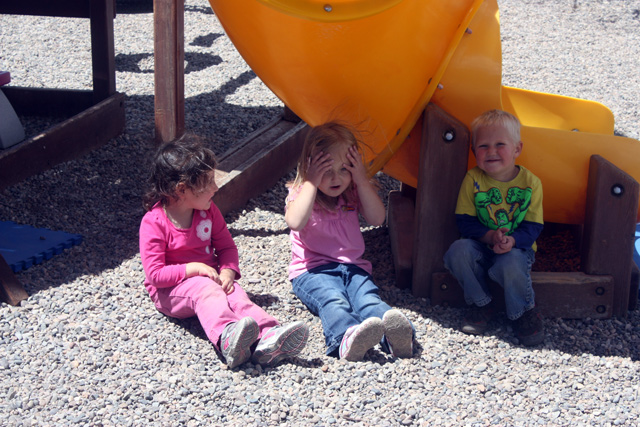 The two and three-year-old class on the playground at New Horizons Center. Photo by Bonnie J. Gordon/ladailypost.com 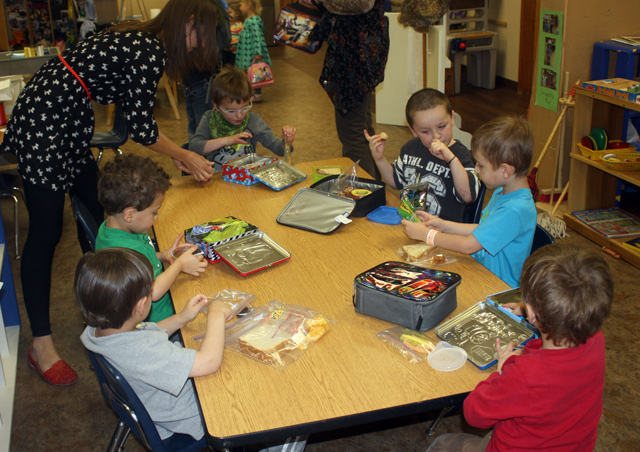 It’s all about caring at New Horizons Center, a faith-based preschool and afterschool care center housed at White Rock Methodist Church. Children are taught to care for themselves, to care for each other and to care for the environment,” Center Director Darlene Tanski said.

“We serve the spiritual, social, emotional and intellectual needs of children,” she said. “We assist the whole child.”

The curriculum is a combination of play-based and Montessori education.

“We attempt to have the least restrictive environment possible,” Tanski said. “We want to teach independence as well as skills. We want kids to leave here with excitement and confidence that they are ready for kindergarten.”

Preschoolers arrive to school from 7:30 to 8:30 a.m., depart by 1 p.m., and while at school are divided into two groups: two and three year olds and three, four and five year olds. Students graduate to the older class when the staff feels they are ready. 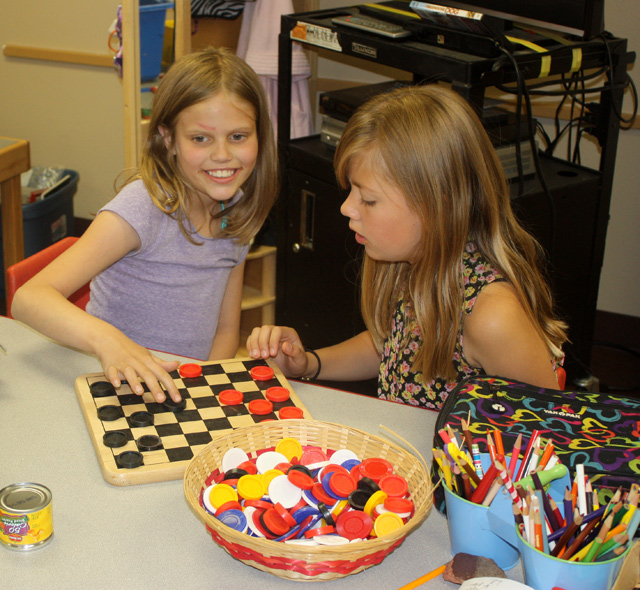 Older students come to New Horizons Center after school. Board games and crafts are part of the fun. Photo by Bonnie J. Gordon/ladailypost.com

Afterschool kids are at the Center for half-days on Wednesday and after school is out on other days. In the summer, older kids are offered a full-day program. The Center owns a large van for field trips and activities away from the Center. The staff also assists older kids with taking the bus to their activities. Many of the older kids have been coming to the Center since they were toddlers.

Perhaps the most surprising thing about spending a morning at New Horizons is how smoothly everything goes. Around 20 preschoolers go about their work and play in harmony. It’s neat to hear three-year-olds inquiring politely of each other “would you like a snack?”

“We teach the children problem solving language and communication skills, Tanski said. “They are capable of solving so many problems on their own. We stress peace making and encourage them to be willing to ‘change their words’ to reach an understanding with the other child.” 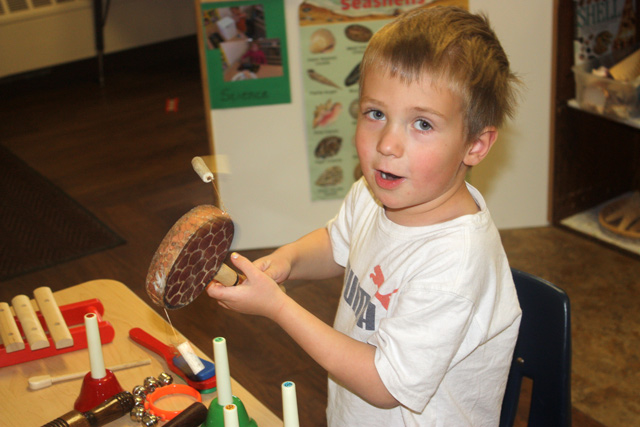 Tanski has a degree in speech and language therapy and has done graduate work in early childhood education. She is also American Montessori certified. She has been the Center’s director for seven years. Her staff has similarly impressive credentials, including two with master’s degrees and another with 23 years of experience as an elementary school teacher.

New Horizons has been in business for more than 20 years. Seven years ago the Center, now structured as a private non-profit corporation, went to the current schedule of one-half day preschool, afterschool care and full-day summer care for school age kids.

“We want children to know they are unique and created by God. God loves them more than anything in the world and his Word is important,” Tanski said. “They have a special role, not only in the school, but in the world.”

Visit New Horizons Center online at http://www.newhorizonscenternm.com/ to find out more about all of their programs and services. The Center can be reached at (505) 672-4189 or newhorizonscenter2012@yahoo.com . 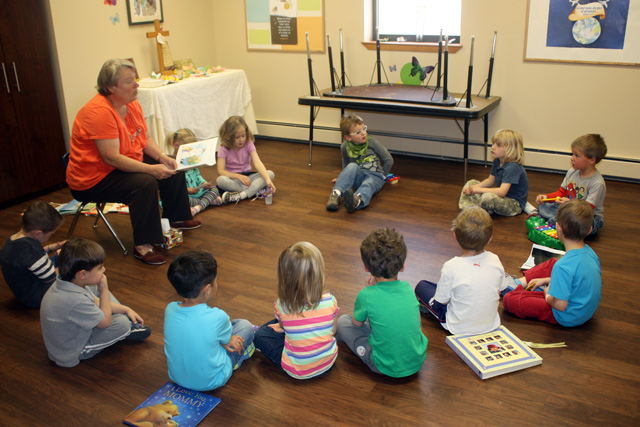 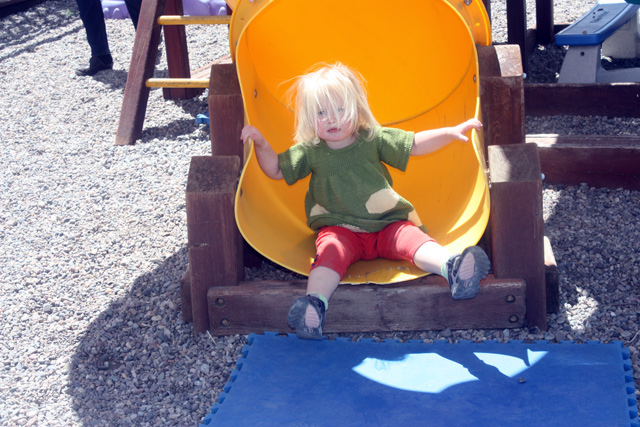 Coming in for a landing. Photo by Bonnie J. Gordon/ladailypost.com