Campaign Manager Stands in for Byrd 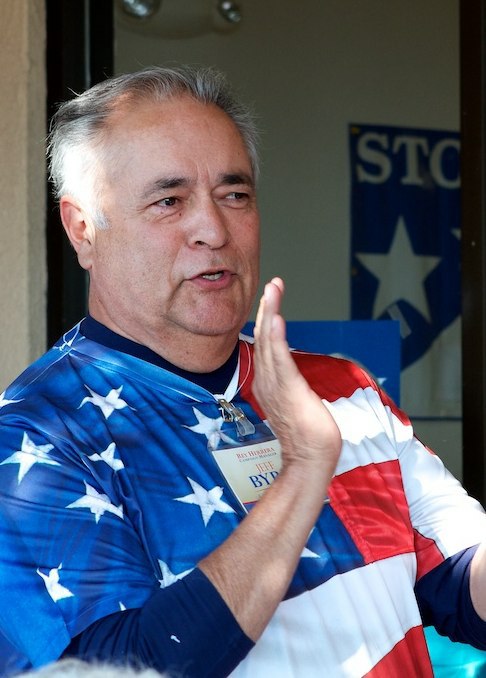 Herrera said that the big issues are easily seen in comparing Congressional Districts 2 and 3. 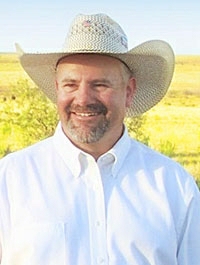 Herrera said that he believes Byrd’s chances of winning the seat are very good.

“We want Mr.Luján to feel comfortable in his slim lead and take that right up to November. We are learning a lot about what people are happy and not happy about. There is a large element that is not very happy with the representation they are getting out of Mr.Luján,” Herrera said.

Herrera described Byrd as, “a rancher, a New Mexican who knows what it is like to run a small business.” He said that running a small ranch gives Byrd a unique license to know what it is to be a steward of the land. A major goal of Byrd’s, according to Herrera, is to stem the growth of the EPA in being such a “controlling and job killing entity.”

As campaign manager, Herrera said that he encourages Los Alamos voters to visit Byrd on Facebook, Twitter or http://www.jeffbyrd2012.com/.