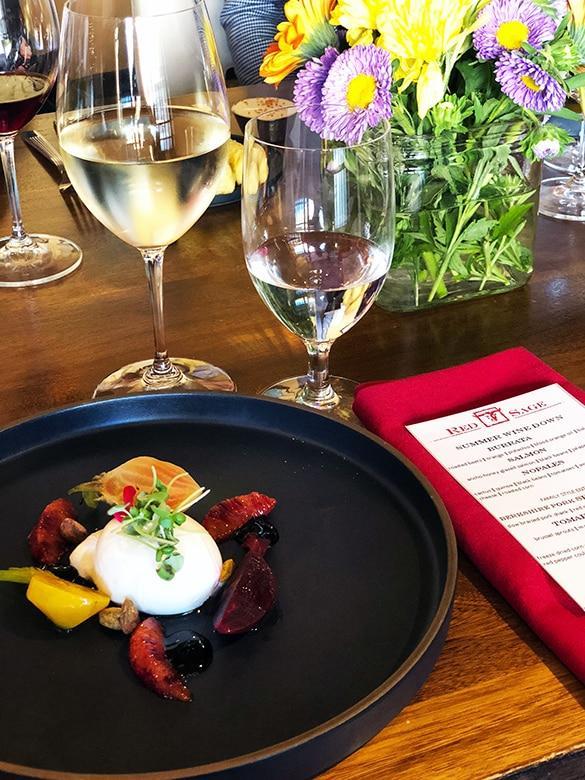 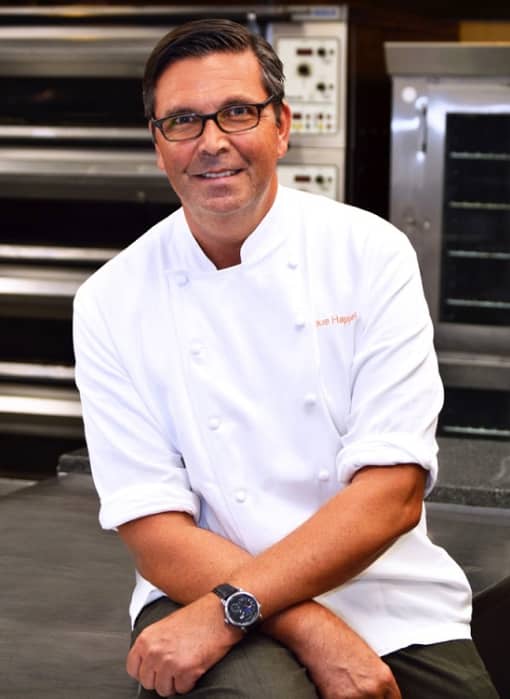 In his new role, the German-born chef oversees the culinary direction of the resort’s signature restaurant, Red Sage, in addition to four full-service restaurants and cuisine for the hotel’s banqueting operations supporting more than 66,000 square feet of premium function space.

Influenced by his upbringing in Germany, Happel earned his degree from the Culinary Institute in Immenstadt. He began his career in 1981 at the Hotel Weiler in Oberstdorf, Germany. Following a three-year apprenticeship, he held various roles at notable hotels including the Robinson Club Calabria, Hotel Europe and the famous Savoy Hotel in London.

Throughout his distinguished career Happel has received numerous honors including Celebrated Chef for the National Pork Board in 2007, National Taste of Elegance winner, and the Fleur de Lis Savory Best of Show winner at the 2011 New Orleans Wine and Food Experience, among others. 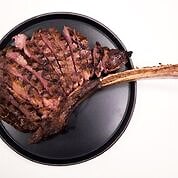 In his free time, Happel is exploring Santa Fe and the Pojoaque Valley. He has enthusiastically embraced his new home town and looks forward to drawing inspiration from the destination’s celebrated art and culinary scene.

Hilton Santa Fe Buffalo Thunder offers one of Santa Fe’s most unique resort experiences located on the sovereign Native American land of the Pojoaque. Featuring traditional Pueblo architecture, the AAA Four Diamond resort is home to a world-renowned Native American art collection valued at over $2 million maintained by an in-house curator. Rich with amenities for all interests, the resort offers 27 holes of golf at Towa Golf Club,  Pojoaque-influenced spa services at the Wo’ P’in destination spa, lavish indoor/outdoor pool complexes, world-class fine dining at Red Sage and opportunities to enjoy Las Vegas-style gaming and sought-after entertainment and events at the adjacent upscale casino. With 395 guest rooms and 66,000 square feet of meeting and convention space, the resort is the largest of its kind in Northern New Mexico. For more information, visit www.hiltonbuffalothunder.com. 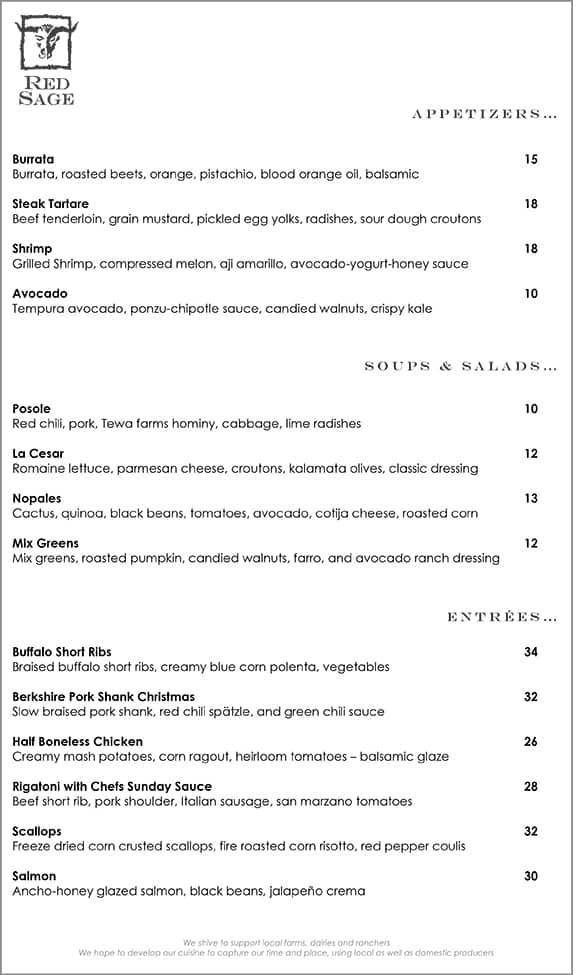 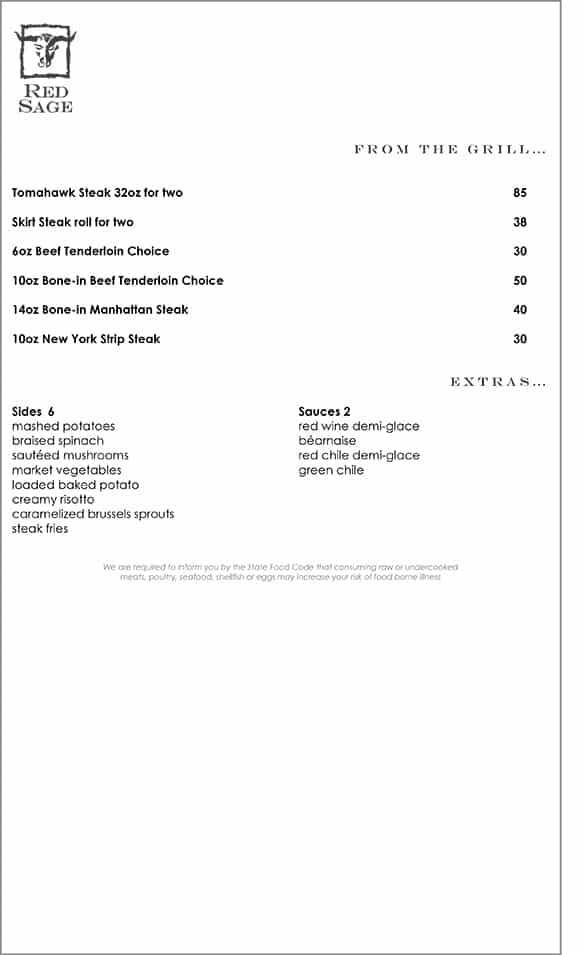