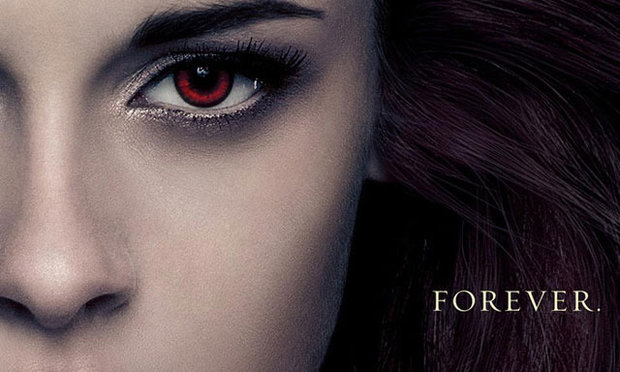 It’s tough to say goodbye to a story that you love. But unlike Bella and Edward, the heroine and hero of the “Twilight” story, it was not love at first sight for me and the Twilight series.

It can’t stand up to the classics of literature but Twilight is such a fun, heartfelt story that it is impossible not to fall in love with it.

The plot revolves around Bella Swan, a teenager who falls in love with a vampire, Edward Cullen. They eventually get married, have a daughter and Bella transforms into a vampire.

“Breaking Dawn-Part 2” opens pretty calmly. Everyone is happy and getting along. Bella is discovered to be a natural at being vampire.

Their bliss, however, is short-lived when the Volturi – an elite group of vampire leaders decide to pay a visit.

I enjoyed “Breaking Dawn” because the cast of vampires expanded beyond the Cullen clan. You were introduced to characters who were not as morally upright or pasty-white as the Cullens and who possessed incredible supernatural gifts. These new faces added some spice to the movie.

The movie stayed pretty true to the book – it even ends with the lovely closing sentence in the book’s final page.

Still, I appreciated how the film gave the viewer the epic battle scene that you kept expecting in the book but never received.

So even though it was tough to say goodbye, I would say “Breaking Dawn-Part 2” offered a sweet parting.