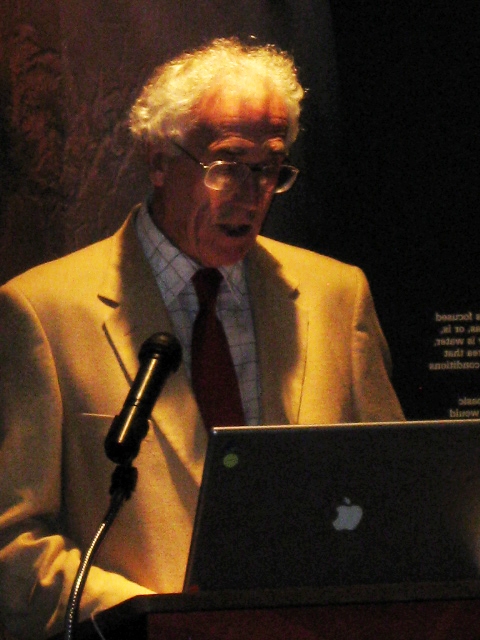 Friday night may have featured overcast skies and rain showers but the gloomy weather did not dampen the atmosphere at the Bradbury Science Museum, which was set aglow by two new, innovative exhibits.

The displays touch on hot topics in the science world: alternative energy and nanotechnology. Therefore, the museum extended its hours Friday and invited the public to the grand opening of these exhibits. 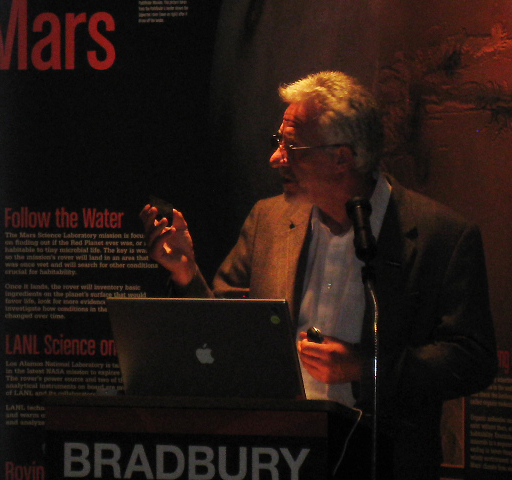 Dr. Jose Olivares, division leader of LANL’s bioscience division, along with Dr. Richard Sayre of LANL and NMC, conceived the algae biofuel exhibit. Olivares explained that there is a real need to find alternative energy sources. He added, “Bio-energy from bio-mass can be ones of those sources.”

Algae, according to a press release, is set to eclipse all other biofuel energy sources because it is the cheapest, easiest and most environmentally-friendly way to produce liquid fuel.

“Nanotechnology-The Science of the Small” was also presented to attendees. It focuses on the work by LANL’s Center for Integrated Nanotechnologies (CINT). 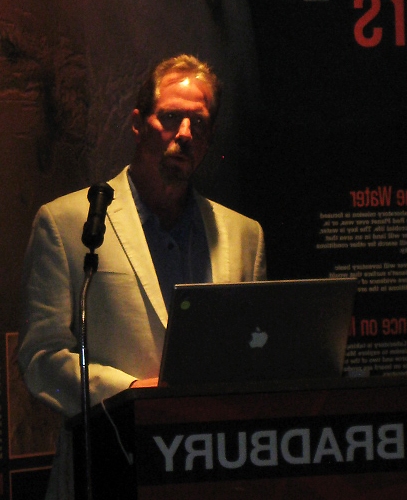 The exhibit touches on “some of the very specific challenges working at a nano scale. It takes specific tools to handle these things; it take specific techniques to work with these things,” Morris said.

Excitement for this science is also visible in the exhibit. “It’s a very exciting time,” he said.

The enthusiasm was contagious; several members of public commented on the new exhibits. “I’m a biologist so I’m thrilled with the potential of algae to solve some of the pollution problems,” David Johnson said. Elizabeth Hong-Geller said, “It’s amazing; we always like to teach the kids science.”

Bruce Kennedy would like to the see the exhibits travel so more people can be educated. He explained both displays cover two important areas and sending them across the country would not only inform the public about their importance but garner support. 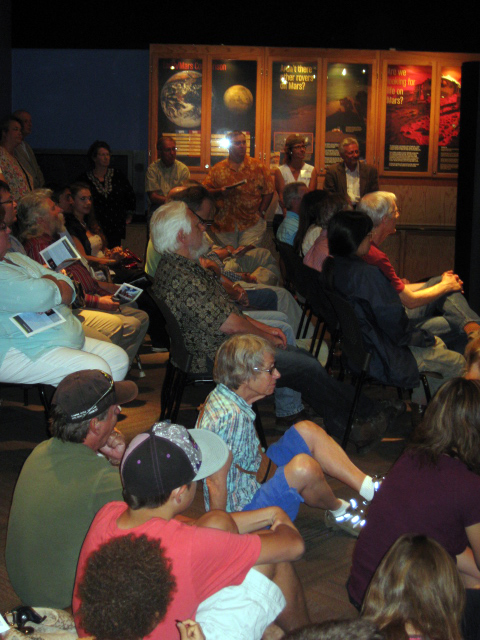 It was a full house at the Bradbury Science Museum Friday night as the community packed the museum to learn about the new algae biofuel and nanotechnology exhibits at the museum. Photo by Kirsten Laskey 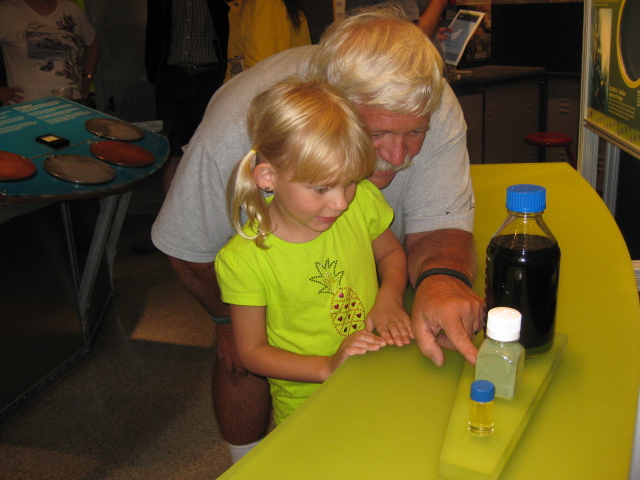 David Johnson, along with Cate Willenberg, looks at one of the displays featured in the new algae biofuel exhibit at the Bradbury. Photo by Kirsten Laskey 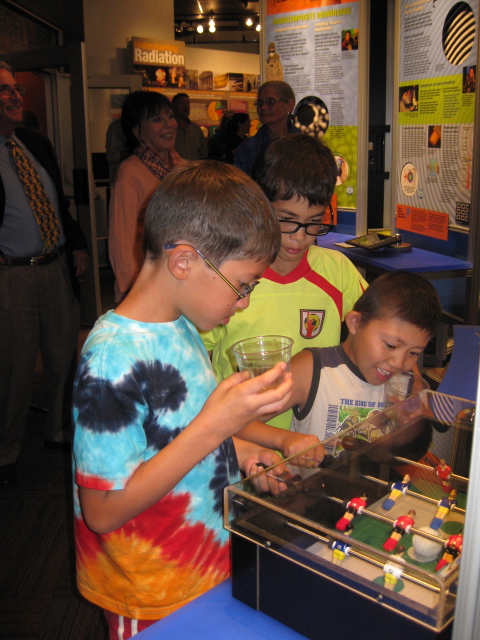 From left, Quiton Geller, Kent Teshima and Zachary Geller check out a display in the new exhibits at the Bradbury. Photo by Kirsten Laskey 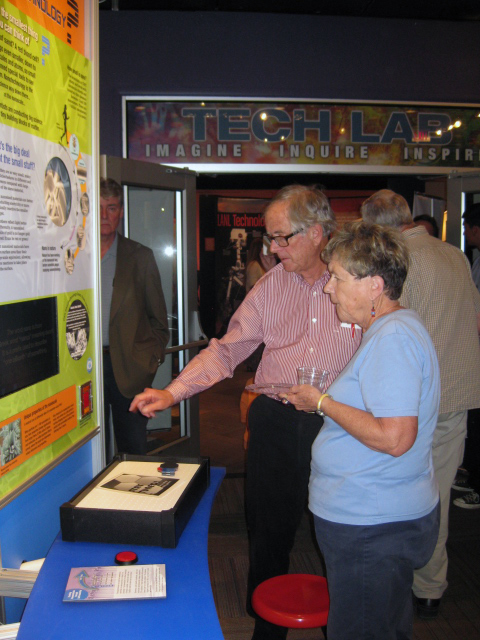 Bruce and Peggy Kennedy check out the new exhibits at the Bradbury. Photo by Kirsten Laskey
Menu
LOS ALAMOS