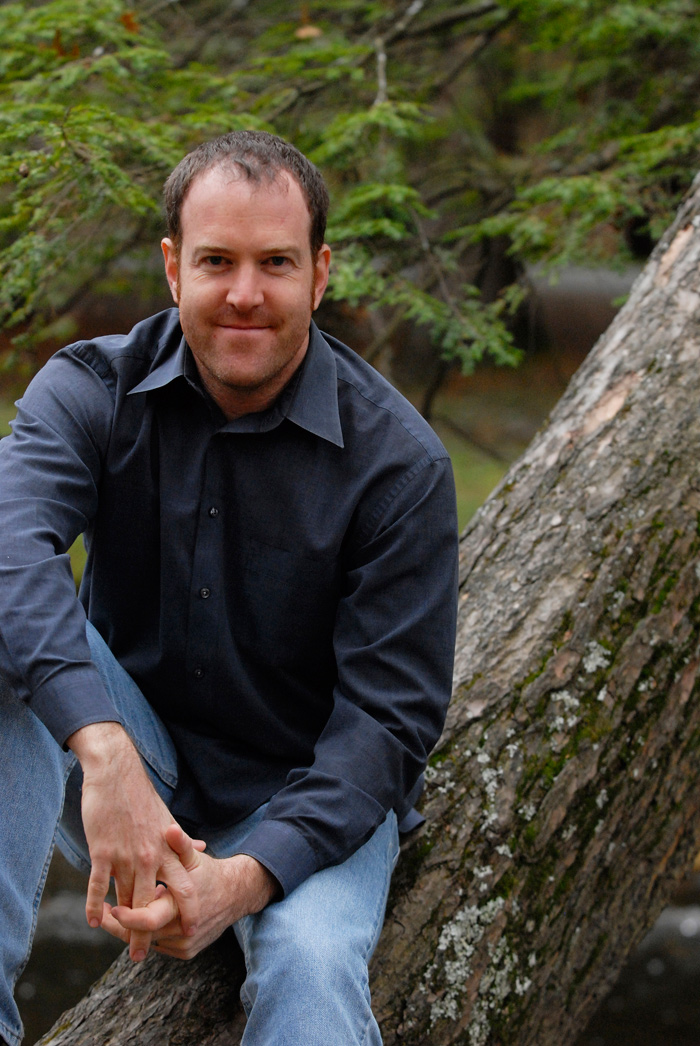 A 20-something spy, an incredible scientific discovery, and a race that spanned three continents – these are just some of the pieces of the story behind the atomic bomb.

Steve Sheinkin captures this amazing tale in his young adult book, “Bomb: The Race to Build – and Steal – the World’s Most Dangerous Weapon.”

The book reveals the details of a German chemist who discovered a uranium atom could split in two when placed next to radioactive material, a Norwegian commando team working to attack German heavy water manufacturing, and Russian spies. It also travels to a certain secret town on top of a mesa in New Mexico.

It seems fitting that Sheinkin would travel to Los Alamos to share his book. Sheinkin will participate in the Mesa Public Library’s Authors Speak series at 7 p.m. Thursday.

Before the talk begins, teens are invited to eat pizza at 5:30 p.m. and meet the author.

Sheinkin said he is excited to visit Los Alamos and that he sees Los Alamos as a very exotic and unique place. After all, not many communities begin as a school and then transform into a secret city.

“There’s not much like it,” he said. “It almost has a magical quality about it.”

Sheinkin’s interest in sharing historical stories started when he was writing history textbooks for young adults. Sheinkin admitted that as a kid he hated textbooks but enjoyed the stories. As an author, his goal is to write thrillers that are true.

He also enjoys gearing his stories to young adults.

“It’s a good challenge for me,” Sheinkin said. “It is so important to reach this group with stories they want to read.”

Sheinkin said he strives to get young people interested in reading stories and to learn more about the stories’ subjects. 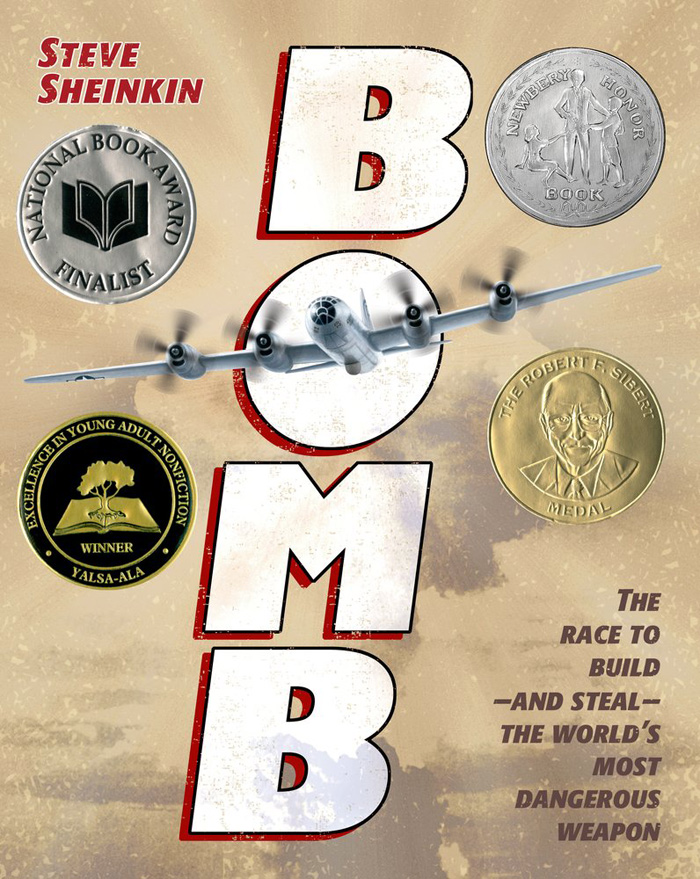 Sheinkin said when he would take his children to library, his daughter would see books with stickers on the dust jackets to advertise different prizes and she would wonder why her father’s books did not have these stickers. Now they do. Sheinkin said the recognition encourages him to keep doing this type of book.

“It makes the job a lot more interesting and exciting,” he said,

Sheinkin will have a new book out next year, which addresses segregation in the U.S. Navy during World War II. Moving from a world-famous story to one that is relatively unknown is part of the fun, Sheinkin said. “It’s not really like time travel but it is close.”