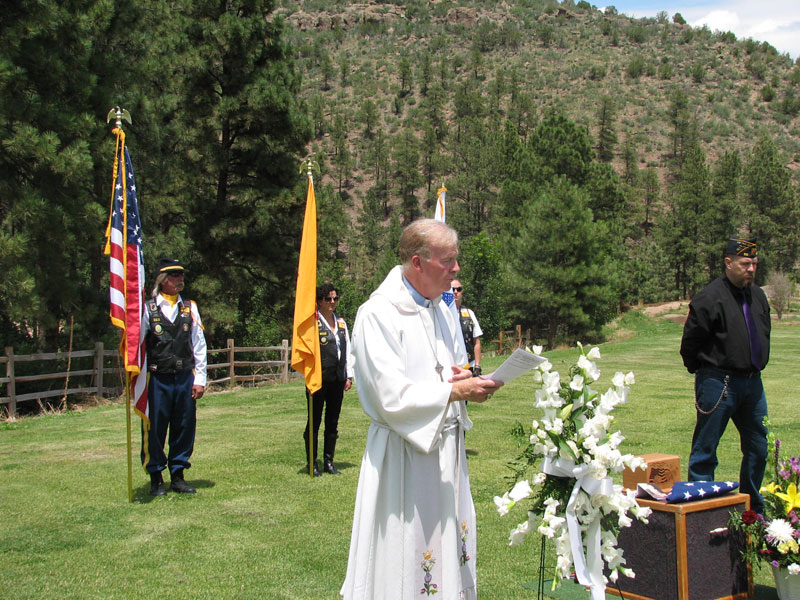 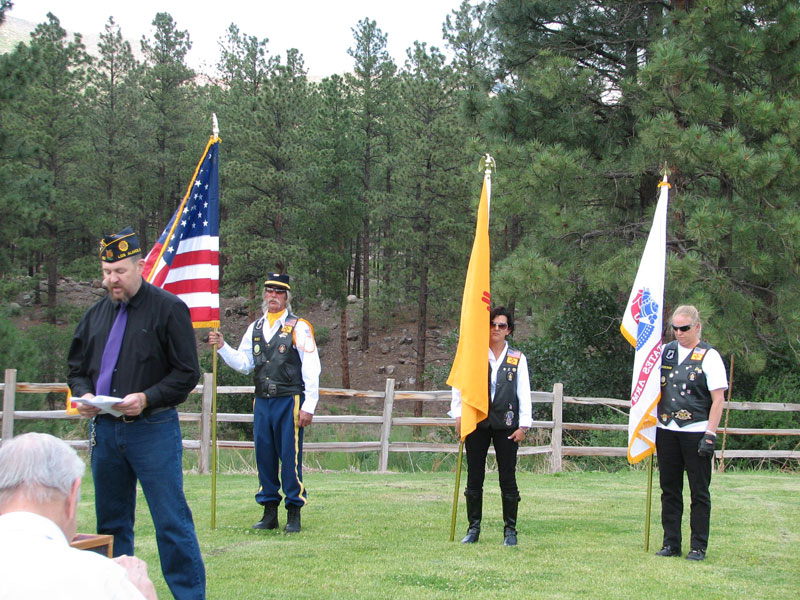 Bobby was caring and loved life. He will be remembered for his ambitious pursuits of knowledge, new challenges, love of ghost hunting, and living in the moment. Bobby thrived on celebrating and enjoying life to the fullest and probably experienced more in his 31 years than most. He could light up a room with his energy and enthusiasm, bringing smiles and laughter to any situation.

In 2009, Bobby pursued a career with the United States Army as a proud infantryman; where he met his wife Shannon in Hinesville, Georgia, while stationed at Ft. Stewart following boot camp at Ft. Benning.

Bobby recently returned to Los Alamos where he found employment at The Finishing Touch and was looking forward to setting roots. One of the greatest prides of his life was the birth of his daughter Jocelyn.

He was excited about joining The American Legion Riders of Los Alamos.