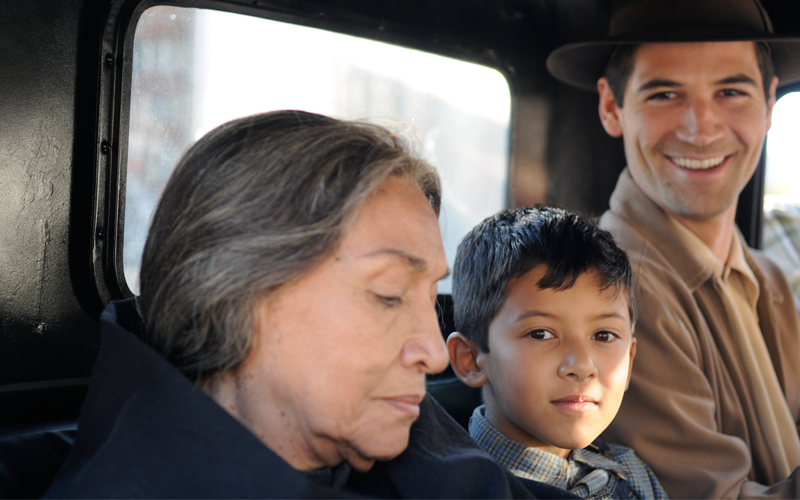 “Bless Me Ultima,” which is based on Rudolfo Anaya’s novel, can not simply be viewed and then carelessly forgotten once the credits start rolling down the movie screen.

To truly appreciate and understand this film by Carl Franklin, you have to really sink your teeth into it, chew on its themes and digest its meanings.

The movie focuses on a young boy, Antonio, and his coming-of-age story in 1940s New Mexico.

This story has many, many layers to it. Morality, religion, cultural beliefs and customs, family and nature are some of the topics Antonio’s story possesses. 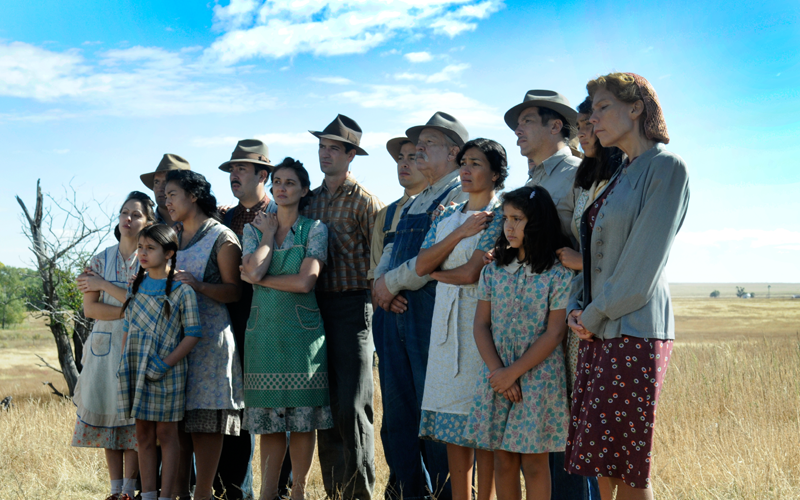 The film does Anaya’s novel proud – it interprets this story with a lot of beauty, heart and eloquence.

The entire movie is shot in New Mexico from Abiquiu to Las Vegas. As the characters and story embrace and celebrate the natural world, so does the film’s cinematography.

It’s not just the state’s physical beauty that the film faithfully documents but also its inhabitants.

Antonio’s family faces a lot of challenges. They are pulled into the center of a battle between good and evil when Ultima, a medicine woman living with the family, is blamed for the death of two sisters who are witches.

The battle lines were drawn when Antonio’s uncle was cursed by the witches and Ultima uses her skills as healer to save him.

When the sisters meet an untimely end, their father, Tenorio, accuses Ultima of causing their demise.

This is just one conflict the family faces. The family bond is tested when Antonio’s three older brothers return from fighting in World War II.

Rather than work on the family’s farm or pursue Antonio’s father’s dream of moving to California, the brothers break away entirely from the family to seek their own fortunes in Albuquerque. 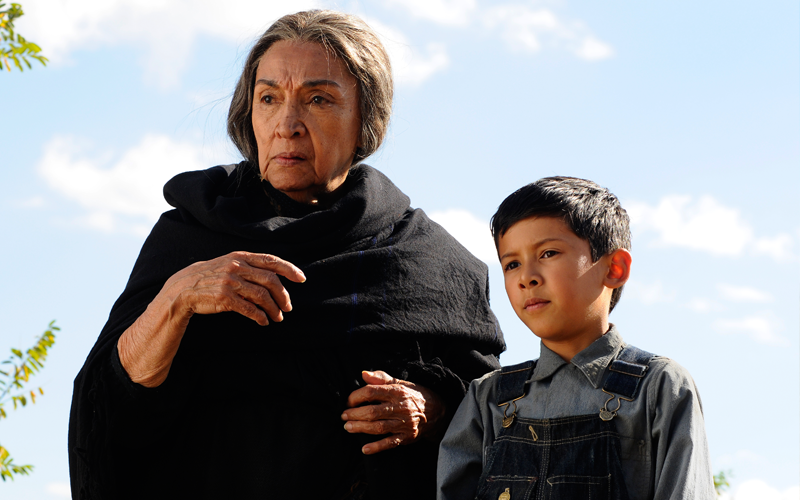 Antonio faces many of his own trials as well. He questions God’s ability to allow evil into the world after watching a mob kill a fugitive from a crime and witnessing the accidental death of one of his friends.

He faces cultural stigma at school as his Latino heritage is put under scrutiny. In one scene, Antonio’s classmates giggle at his traditional lunch while eating their Wonderbread sandwiches.

Despite the challenges they face, the movie shows how Antonio and his family endure through these trials – using love, tolerance and willingness to learn all throughout life.

The actors do a fantastic job of portraying the story.

Luke Ganalon (Antonio) may still be a child but he does an amazing job of portraying both his character’s very adult qualities and his youthful behavior.

He effectively expresses Antonio’s struggles to understand God’s willingness to allow evil in the world in one scene and shows his character’s boyish joy at out-running a boy nicknamed Vitamin who wins every race, in the next.

It’s a challenge I am not sure many adult actors could succeed but Ganalon triumphs.

Another stand-out performer was Miriam Colon, who plays Ultima. Her striking appearance alone will make you pay attention to her role.

Colon does a wonderful job expressing Ultima’s love and tenderness towards Antonio as well as her courage to stand up against evil.

In short, “Bless Me Ultima,” is definitely worth viewing. While it is certainly not a no-brainer blockbuster that is easy to swallow, the film will give you something substantial to munch on. It’s food for thought.