Blast From The Past: Heather Bingham Returns Home! 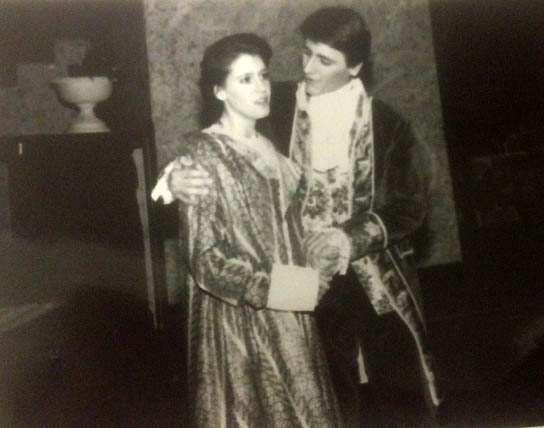 The place – Los Alamos High School’s annual Topper Review. The Date – February 1991. The Performer – LAHS Junior Heather Bingham making a successful attempt to entertain her audience with one of Whitney Houston’s hits from the 80’s “I Wanna Dance with Somebody,” along with dance partners, Quinn Pack, Michael Malenfant, and her brother, Adam Bingham.

That was almost 25 years ago. Time does fly but also has a way of bringing people back to places they least expect to return.

That is the case with opera singer and music teacher, Heather Bingham. After living on the east coast for 15 years, she has decided to return to her high school roots of Los Alamos, where she had a full musical experience at the high school.

Bingham graduated from Los Alamos High School in 1992, and with a small scholarship awarded by the Los Alamos Arts Council in hand, headed a short two weeks later to Brigham Young University to study Vocal Performance.

Finding that BYU was not the best fit, she returned to LA for nine months to work and save up money. She then transferred to the University of Utah and earned her BA in Music Education in 1998.

After teaching choir at a junior high school in the suburbs of Salt Lake for two years, Bingham decided it was time for a change.

“Things in life at that time for me were not very exciting. I did have a great job teaching, and I loved the kids I was working with, but life outside of work was dull,” she said. “I wanted to do more and spread my wings … I was interested in studying opera and knew that the east coast was a great training ground for it, with many performing opportunities.”

So, in July of 2000, she and her friend Patti packed up a U-haul and drove cross-country to the nation’s capital – Washington, D.C.

“My life went from dull to pretty exciting in less than a week!,” Bingham said.

Heather had found her niche. D.C. was wonderful – diversified, cultured, exciting, fast-paced, and humid!! The perfect place for an up-and-coming opera singer.

“I have loved living in Alexandria – a northern Virginia suburb just outside D.C. The humidity, though sometimes unbearable in the hot summer months, is so healthy for the voice and skin. I’ve been living in singer’s heaven!,” she said.

Bingham began her opera studies shortly after arriving in D.C. She also took another choir director position at a local middle school. While she loved teaching, it soon wore on her voice, making opera a greater challenge than she’d hoped. So, she quit teaching in the public schools and took a desk job to “pay the bills,” while singing and studying opera in the evenings and on weekends. 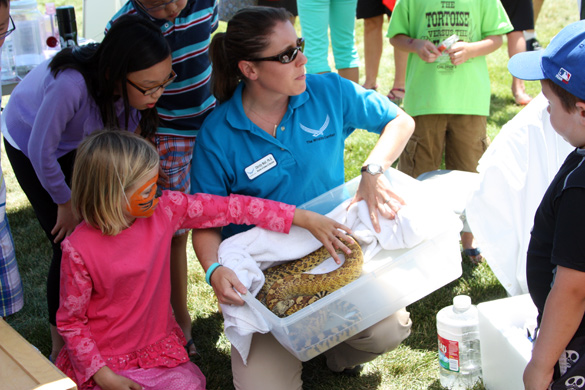 Bingham’s skills developed and her love for opera grew. Over the next 15 years, she would work as a private piano and voice teacher and sing for local Catholic churches as a cantor. As many singers who try to make a name for themselves do, Bingham also competed in vocal competitions in both Washington, D.C. and New York City.  Winning 1st place in two of those competitions earned her a performance at the Kennedy Center’s Millennium Stage as well as other venues in the D.C. area.

She also was invited to travel to Europe, singing in places like Vienna and Graz, Austria, London and Paris. When in D.C., she sang with opera companies InSeries, Repertory Opera Theater of Washington, Loudoun Lyric Opera and Belcantanti, among others, singing close to 20 different opera roles and appearing as the soprano soloist for many other concerts.

Bingham also was able to do extensive recital work in support of non-profit organizations such as “Stop Hunger Now” and Haitian schools who suffered from their devastating earthquake. She also organized and performed a recital to raise funds for her father’s treatment of Parkinson’s.

Bingham has been fortunate to work with the industries’ top vocal coaches and conductors, including Eduardo Muller, guest conductor for Metropolitan Opera in New York and current resident conductor of San Diego Opera, Metropolitan Opera coach Joan Dornemann, and current teacher/vocal coach Michael Parker of London’s Royal Opera House at Covent Garden and the Sidney Opera, to name a few. 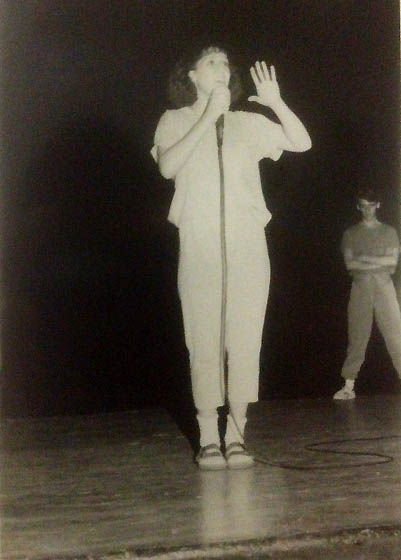 After the birth of her son last January, living in D.C. has become too expensive.

“It’s one thing to live on a musician’s salary when you’re supporting yourself, but supporting a child changes the game. I want to enjoy raising my son and continue to teach and perform, but just can’t do it in D.C. I’ve been blessed to have such wonderful support here, but it’s time to move on.”

Heather’s sister, Tiffany Knoell has been living with her husband Rob and two daughters in Los Alamos for 10 years.

“[She] has been a great help in my decision to return to Los Alamos – inquiring about the teaching and performing scene and housing, etc. I really look forward to getting to hang out with her and her family.”

Bingham has extensive teaching experience to supplement her performing – 20 years as a piano teacher and 15 years as a voice teacher. She is excited to be returning to Los Alamos and looks forward to offering her experience as a teacher and performer to the community. 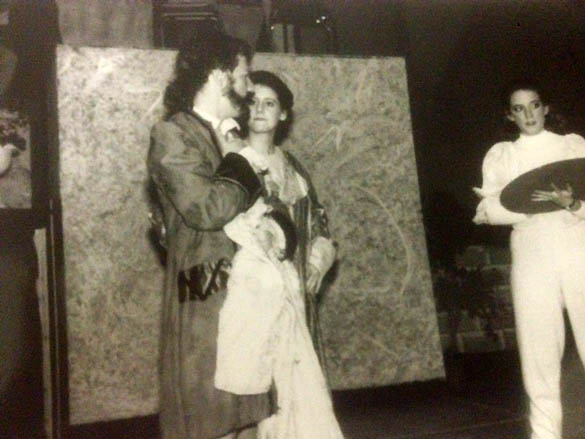 “I feel most fulfilled when I can give back to the people I live with – through my singing and teaching. I hope to be able to do that for the community of Los Alamos,” Bingham said.

Learn more about Bingham’s career and teaching by visiting her website www.heatherbingham.com. She is taking inquiries for new students for her private studio. All interested voice or piano students of any level are encouraged to email her directly at heabingham@gmail.com.