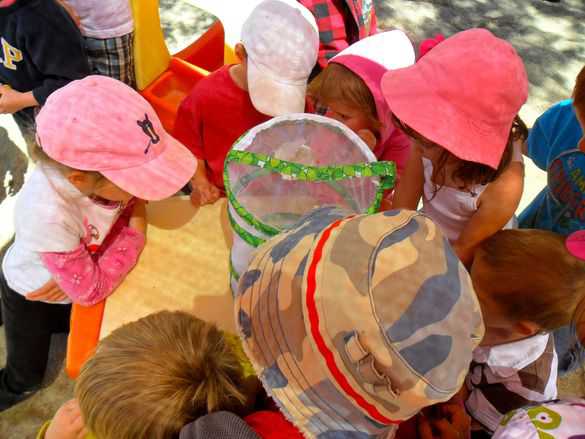 The Bilingual Montessori School is on a roll. Since opening its doors in 2008, enrollment has escalated, the location has changed and expanded and Owner Odalys González Fernández has earned a Success Client Award from the Small Business Development Center in 2008

Just what are the secrets behind the school’s success?

“We are known for having a welcoming, friendly atmosphere and nurturing environment,” Fernández said. “What we give parents foremost is peace of mind. We work with parent’s needs, wants, fears and desires. We operate very professionally. All of our staff are trained, educated, CPR trained and qualified with a background check. We are neither the most expensive nor the cheapest option available. We offer quality care and education with lots of love.” 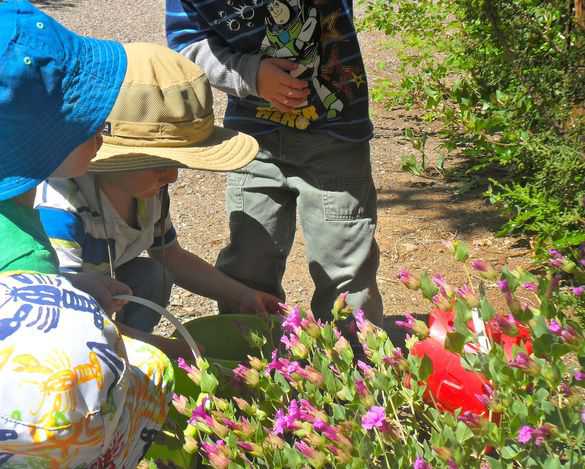 The school at 115 Longview Dr. in White Rock, combines Montessori education with Spanish language, which according to its website makes the school unique from other schools in Northern New Mexico.

Introducing young children to a foreign language is valuable because “being bilingual provides an undeniable advantage in life, Fernández said. 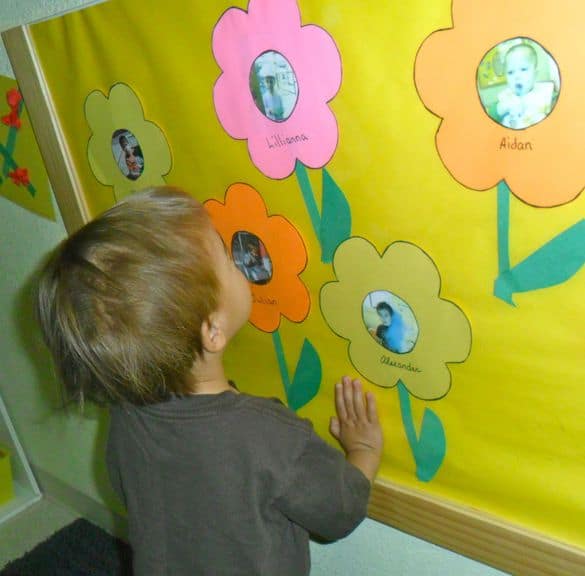 “For children, advanced knowledge of two languages has been shown to result in specific brain benefits, like enhanced creativity and flexibility, increased test scores, and improved literacy skills, as well as social advantages such as greater cross-cultural understanding adaptability, and increased competitiveness on the job market down the line,” she said. “Knowing two or more languages can enhance children’s self-esteem and identity, and sometimes their pride in their own heritage.”

Both creativity and sensitivity to language is increasingly important for success, Fernández said.

These cognitive advantages can help give the child an educational edge. With multiculturalism increasing in today’s global society, greater cross-cultural understanding and sensibility are other critically important skills to give to children, and this can be achieved through language, she said. 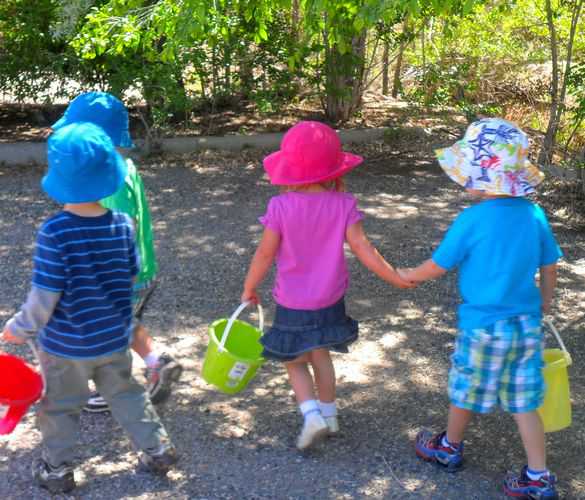 “All babies come into the world with a gift for languages. Newborns are able to hear and pick up any of the world’s languages,” Fernández said. “However, this ability begins to fade at around 10 months of age. Children who learn a second language during early childhood often end up with much better accents than kids who begin learning a language in high school.”

Children’s second language learning ability changes throughout childhood, but does not completely disappear after a certain age, she said.

“When children are exposed to two languages from birth, they’ll view both of them as natural means of communication. Learning a second language from birth does not lead to confusion. Bilingual children hit linguistic milestones in the mother tongue at about the same time as monolingual children,” Fernández said. 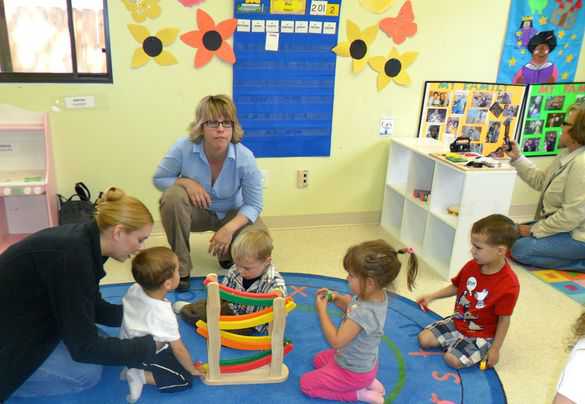 Bilingual Montessori offers its services to infants up to kindergarteners. It also provides a before and after-school program called Extended Day and Music, Movement and Yoga.

Enrollment is underway for Bilingual Montessori’s Summer Enriched Programs, which include art/music, science and language camps.

The first camp kicks off May 29 and the final camp begins July 23. 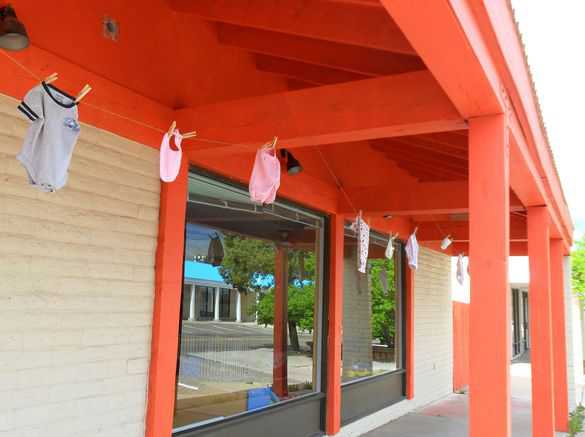 With so much accomplished, Fernádez said she does not have any big plans for the future other than continually striving to improve the school.

“We are always listening to the needs of our parents and the community,” she said. “For now, I have no specific plans beyond strengthening the school, but we will see what the future holds for us.”